Curbing doomed to earn a scholarship from the Alex Foundation 3.000 euros for promotion of sport Adapted

After making the count of the votes by the members of the independent jury and carrying out the recount of votes carried out by the sports newspaper Brand Condemned to Curb Association has won one of the scholarships for the winning projects "For Our Heroes 2015"from the Alex Foundation. In this edition of the 2015, 38 entities have been presented, and eight have been awarded the scholarship. 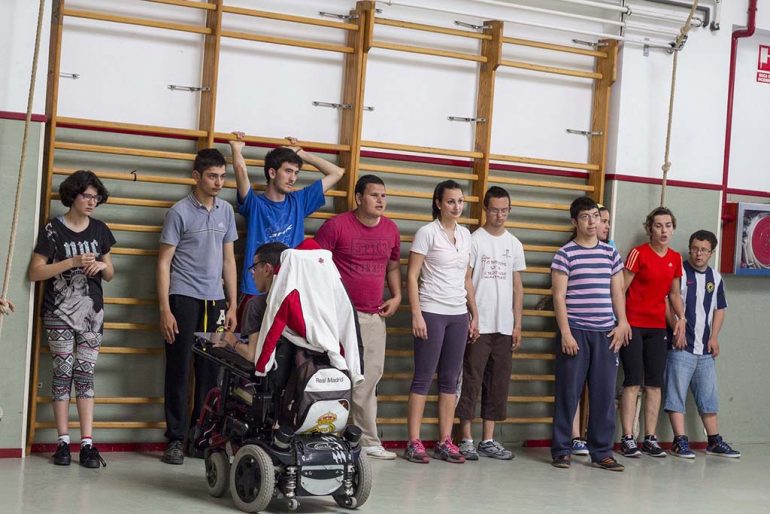 The amount of the scholarship is 3.000 euros that will help in the purchase of material for the Municipal School of Sports adapted from the city of Denia. A school whose main objective of the project is to ensure that the most disadvantaged sectors of the population can enjoy the benefits of practicing physical exercise and in which any person can participate regardless of their ability and economic level. The school is free for all who come to it.

All the activities of the School are fully adapted to the skills, abilities and skills of its users, and clearly help the development and training as people and have a very positive impact on family dynamics.

In many cases they are people with sedentary habits and this change was a radical change in their lives, since now they have become accustomed to exercise and this has meant a very noticeable improvement in all of them.

Luxury jury for scholarships "For Our Heroes 2015

On the other hand, the members of the jury that participated and selected the winners in 2015 were: