The collective Compromís per Dénia celebrated last Friday the twenty-fifth edition of its Premis de la Tardor, awards that recognize, in each edition, the social and cultural work of groups and people of the Marina Alta and the Valencian Community.

This year, the winners were Jimmy Higueras, president of Condenados al Curzon, and the Baix la Mar fails in the collective prize, which collected their awards at the gala that was held in the room Jauja de Baleària Port. 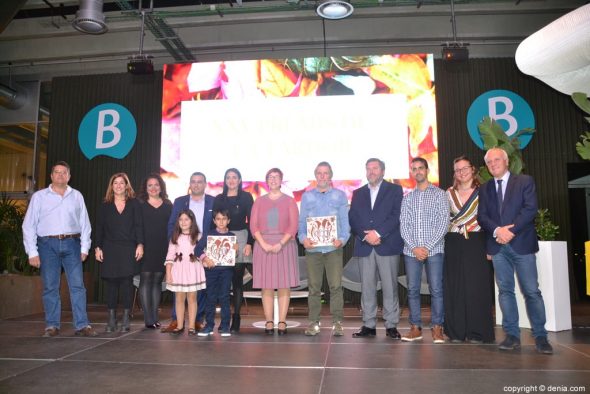 At the beginning of the evening, images of the previous editions of 24 were projected, while the music of the guitarist and composer Miquel Pérez Perelló and the soloist, clarinetist and flutist María Moreno delighted the audience. Both interpreted pieces of his disc Sense meta ni rumb. Shortly after the act of delivery began, presenting by Agustí Espí and Marta Escortell and that counted on representatives of the world of the culture, the policy and the celebration of our territory. 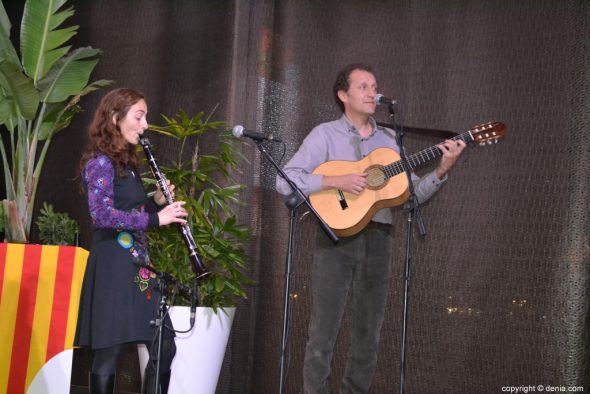 The first to collect his recognition was Jimmy Higueras. After the screening of a video about his career took the word Alona and Sergio, speech therapist and user of Condemned to Curb, which gave way to a small video of thanks to Jimmy on behalf of Condemned.

Jimmy Higueras received his award from the vice mayor of Dénia, Rafa Carrió. The winner made a very emotional speech in which he took advantage of "Ask for commitment to trust people, empathy and unity to be happy, love and live in peace". Jimmy dedicated the award to his family, to the group of Condemados al curco and to the IES Maria Ibars where part of the activity takes place. The winner finished his speech by adding that "the true rebellion is the pursuit of happiness". 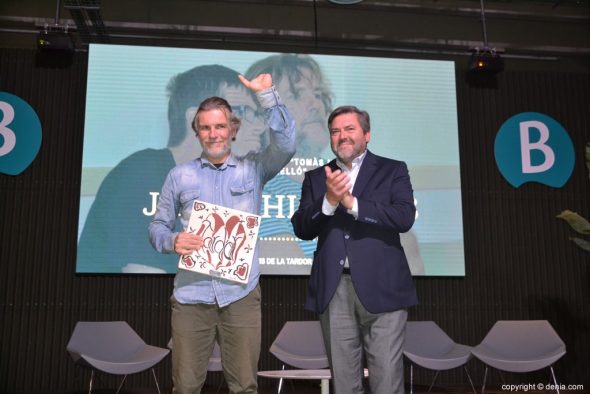 Historical failleros of Baix la Mar as María Dolores Guntiñas, Sebastià Garcia, Silvia Chornet, Miguel Ferrer and Cristina Morera They starred in the video tribute to the failure, which from 1947 commitment to culture and the value of our traditions.

Carol Ramis, linked to the Baix la Mar for more than 40 years, was in charge of paying tribute to her failure, in a parliament with which she stated "the pride of being a group that takes care of all cultural manifestations and is the maximum expression of street art". 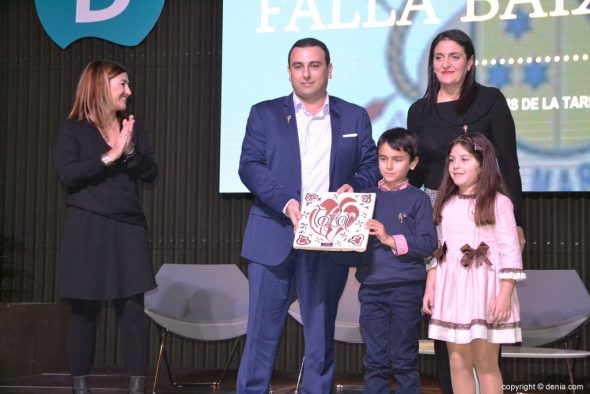 The charges this year received the award from the councilor Eva Round. Paco Blanquer and Mayca Ramos, accompanied by the little Pepe Blanquer and Alicia Guardiola, thanked a prize that "It values ​​all those who have preceded us and drives us to continue working hard", according to the president. For its part, the Fallera Mayor showed his pride and gratitude "towards all the people that Baix la Mar has counted on to keep up the tradition", and stated that "It is a luxury to be part of a commission that has culture as a flag and claims equality".

The political note was given by the local secretary of the group, Vicent Català; Albert Girona, Autonomous Secretary of Culture and Sports; and Agueda Micó, co-spokesperson for Compromís and Coordinator of the Bloc. 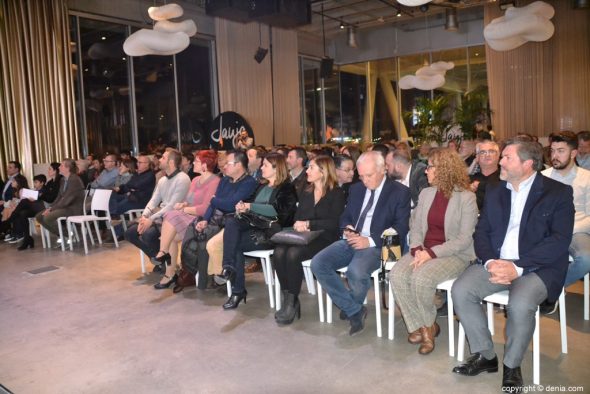 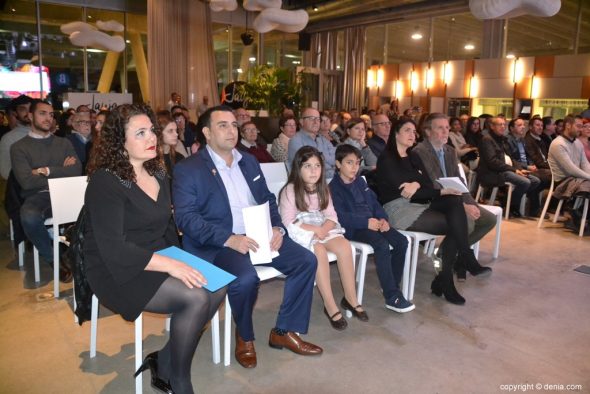 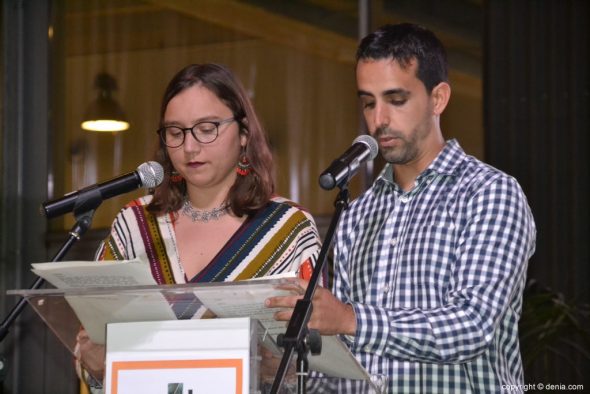 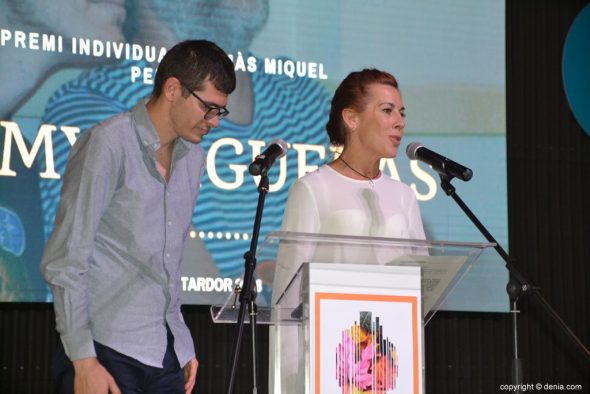 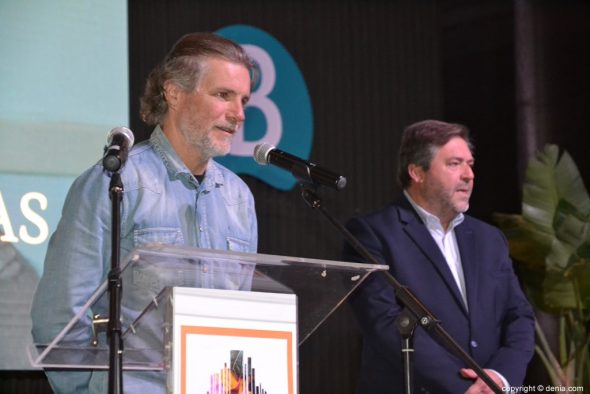 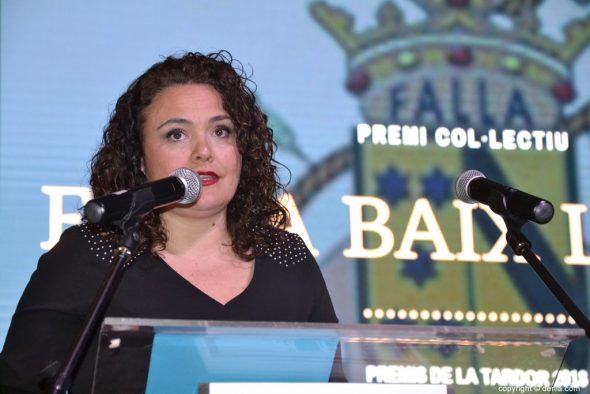 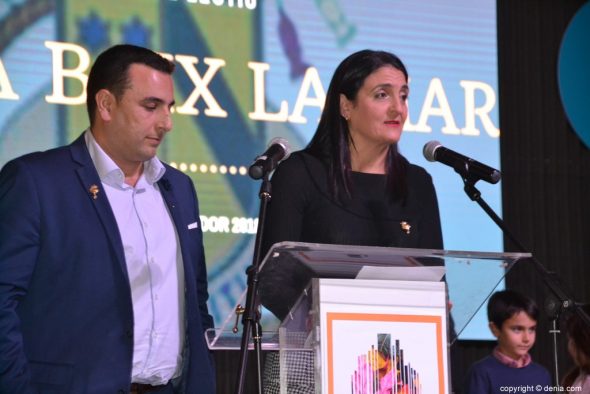 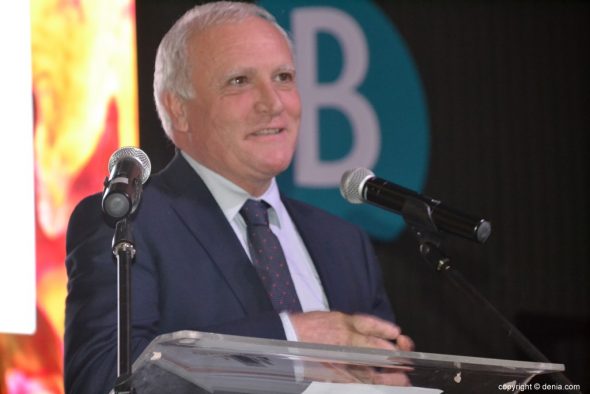 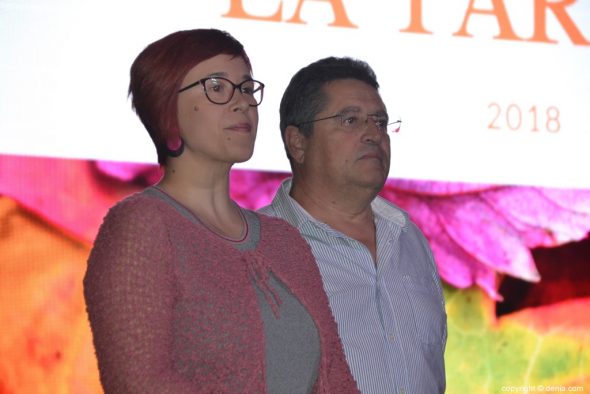 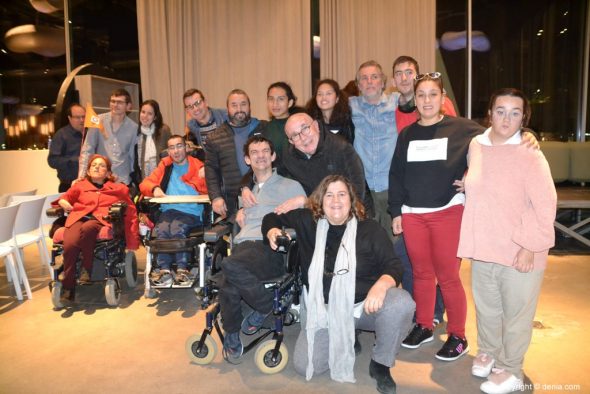 Compromís, Ciudadanos and Gent de Dénia adhere to the request of Iaioflautes de la Marina Alta to urge the government to carry out an audit of the Social Security accounts
18 of February 2021