Compromís per Dénia insists on urging the government to modify the system for setting the price of electricity as well as demanding transparency of the real costs of production, transport and distribution of electricity. And he does it again with a motion that has recently been registered with the City Council and that he hopes to have the support and input of all the groups. 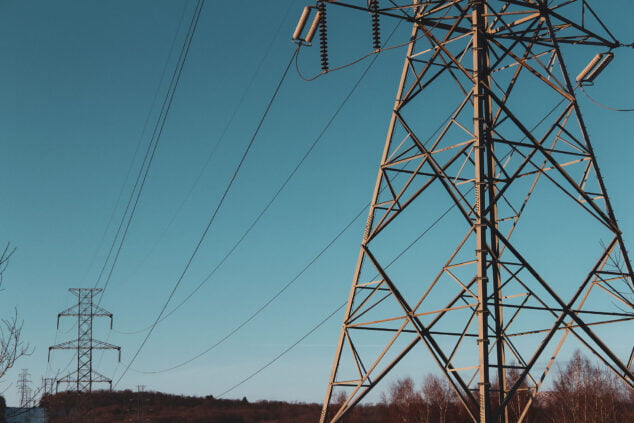 Light towers next to the road

The local spokesperson, Rafa Carrió, has explained that “the change in the rate has a greater impact on the regulated market and small users. If users do not make a substantial change in their energy use pattern, the result is a strong increase in cost. But what about the activities of commerce or SMEs? What happens to people who telecommute or cannot change their working hours? ”. For this reason, the Valencianists, who already presented motions last January in all municipalities to stop energy speculation due to the rise in electricity, now demand with this new motion to take adequate measures to reduce the impact of the increase in costs derived from the new pricing system for small consumers.

In addition, the group considers that the National Markets and Competition Commission should be asked to investigate the real causes of the rise in wholesale prices and urgently to reverse the abuses, as well as review and modulate the tax burdens, the elimination fixed tranches and asks users to pay based on what they consume.

It should be remembered that on June 1 the new structuring of electricity rates came into force as a consequence of the obligations imposed on the member states by the application of European Directives, objectives among which is to stimulate energy saving and efficiency and the implementation of self-consumption. However, from Compromís they consider that "the government has to modify the regulation to facilitate the distribution of electricity between shared self-consumers, improve economic compensation, and increase the possibility of simplified shared self-consumption from 500m to 2km and from 100kW to 2MW" .

And, according to Carrió, “the fight against climate change requires a clear commitment to distributed production from non-polluting energy sources, and the general administration of the state has to promote the change of the energy model, as it has done in the scope of its powers the Valencian government through aid and regulations, and also from the local administration we have opted for higher green bonuses in tax ordinances ".

Finally, the motion also urges that the prohibition of power outages in homes in cases of non-payment as a result of vulnerability conditions be established, making a check prior to any court order with the competent municipal services.