The controversy continues over the cleaning works in Punta del Raset, after which the vegetation has completely disappeared and part of the sand has been removed. 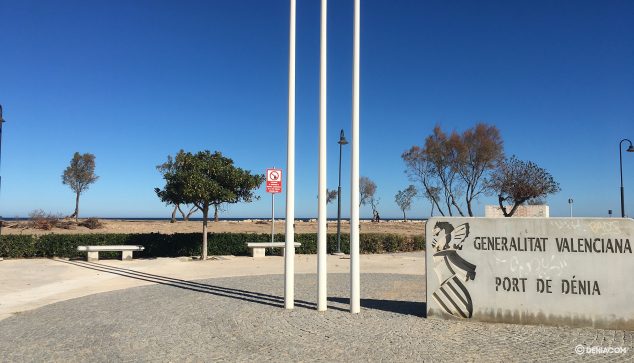 It is the area closest to the northern breakwater of the port of Dénia. A corner where until last December we found an oasis of vegetation that welcomed the visitor to the beach closest to the town. But, after the cleaning works in the area in charge of Ports, this one now wears a completely different image: without the presence of green. 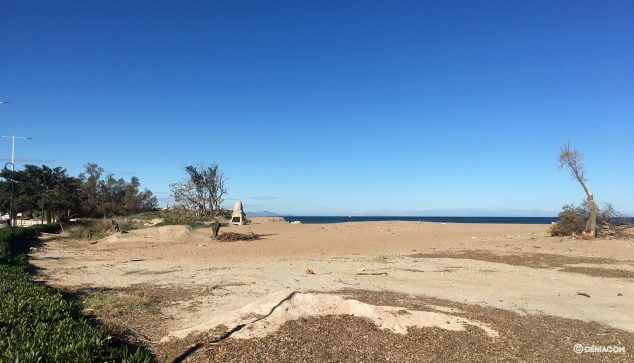 Current state of the referred area

Compromís He denounced the situation this morning, which they had already done in different plenary sessions, as well as Popular de Dénia, but without a response from the government team whose councilor for the Ecological Transition repeatedly invited them to ask Ports. 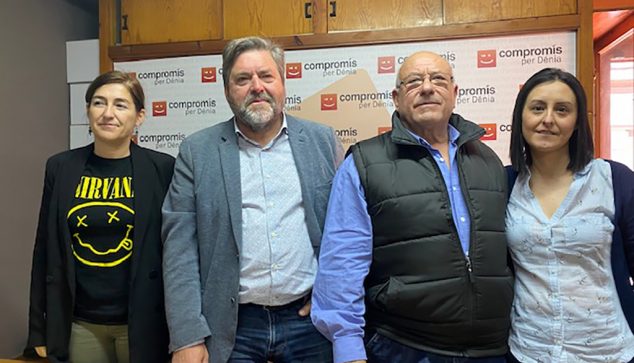 Commitment during the press conference

Images that have impacted neighbors

It is an issue that concerns Dianense society, as it has been seen with the amount of graphic documents that neighbors have viralized on social networks, which have opened a successful collection of online signatures to reverse the situation. 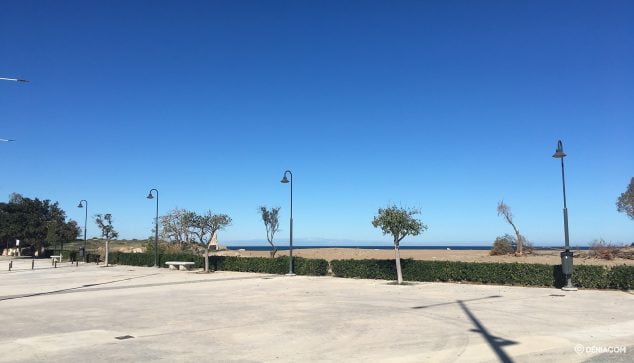 In addition, Compromís has described careless and excessive work. The cleaning ordered by the City Council that, according to the training, should be done by hand and carefully done with heavy machinery as seen in the images captured by the neighbors. The cleaning has consisted, in short, in the elimination of vegetation and part of the sand.

Will it be built on a supposed protected area?

And here there is another problem, since several associations and the mentioned parties point out that the dune cord has been removed from the place, although Puertos has said that there was no dune but that it was sand accumulation. This, according to Compromís, is an incongruity when, when dealing with the issue of nesting of protected birds in the dunes, they are told that they should not worry since the work is out of the nesting season. Rafa Carrió, spokesman for Compromís, said that, with this response, it is not argued that there was no dune since they are recognizing that it is not a season for animals whose habitat is that. 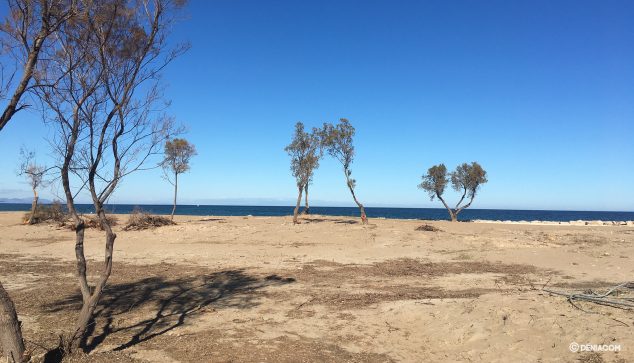 However, the controversy does not end there, since in the report that Ports delivers to the City Council on November 5, in which it announces that Urbaser will be the company in charge of cleaning, you can read "there is an area of ​​shrubs and that is in urban planning proposal in basic project", referring to that area. That is, there is a project to allocate the place to its tourist or urban development, which would not be legal if it is true that there was a dune before, since construction on them is prohibited because the cord is protected. 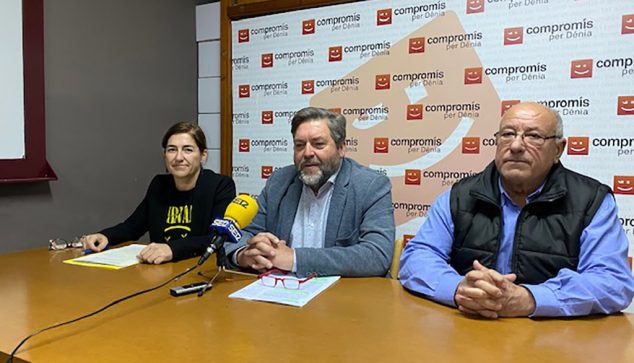 Rafa Carrió exposes his doubts about cleaning work in Raset

Many open doubts have announced the Valencian formation, motivated by what they consider a lack of transparency on the subject. These would be resolved, as they underline, if the Espai Port-Ciutat table was convened, created in 2017 for Dénia to participate in the decisions of Ports, although with voice but without vote. Compromís asks for an urgent meeting to clarify once and for all the situation and see, if it were true that there has been a "environmental attack", how to recover the dune cord.