Children of Garbí Dénia they will have a difficult game to dismiss the year before the powerful Hispanitas Petrer. A clash belonging to the 12 day handball league in 2ª Regional Division, played at 19 hours Petrer track.

The Dianense coach David Salanova still has many problems to have players in the best physical condition. You will be playing again travel with a team completely decimated. Players fresh from injury as in the case of David Pablo Salanova or Marí. Raul doubt Fluxá following problems and falling Carlos Miralles injury, make the bench depth is scarce.

As if this were not enough, the opponent who will have front, is one of the best handball have practiced so far on its own track. Its irregularity outside it led them to occupy the eleventh place in the standings.

Coming off a track leading by just two goals Torrevieja (28-26) so it follows that its current form is optimal. Hispanitas balance is 4 7 victories and defeats. While the Garbí Dénia leads 2 9 triumphs and defeats. 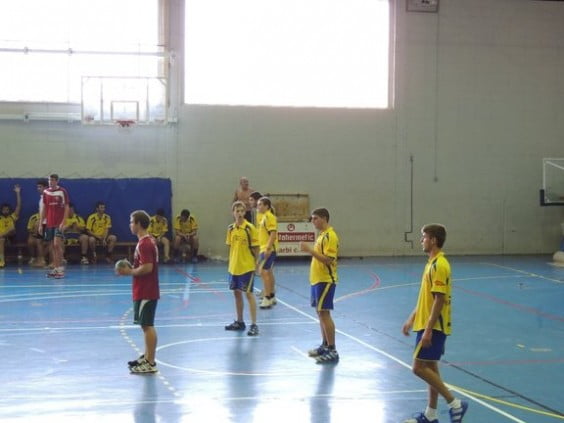