The 232 ideas launched by citizens to improve Dénia within the Participatory Budgets are currently under study by municipal technicians. But what does that study consist of? It is about making a feasibility assessment of the proposals, to obtain the definitive list of those that pass to the voting phase and the discarded ones. 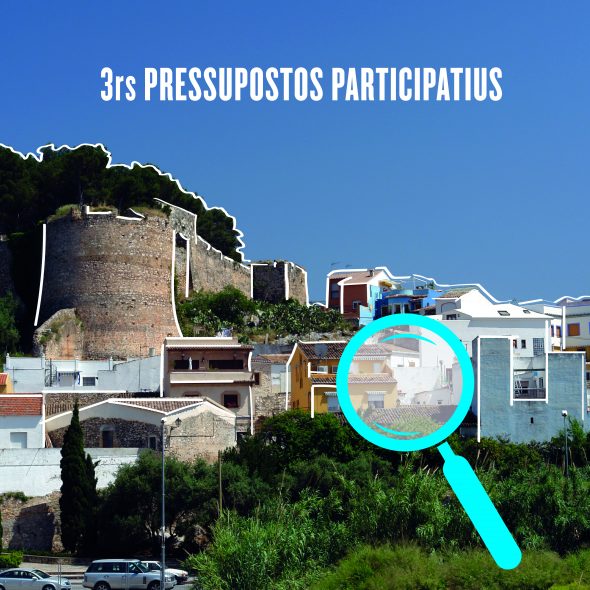 Criteria for including or discarding proposals

What happens from now with your proposals? These are the criteria with which municipal technicians include or discard proposals made for Participatory Budgets:

-The first thing is to know if the proposal was already planned by the City Council. In that case, it may already be underway in ways other than Participatory Budgeting.

-Technicians should assess whether the proposal is simply a investment, or requires a maintenance later, which should be added to the budget allocated.

-It is very important to know if the City Council has ownership of that place and powers about him.

-Every neighborhood proposal should not exceed 25.000€ cost, and city project proposals should not cost more than 60.000€.

-Proposals must be technically, legally and normatively viable, and must be consistent with municipal plans.

-Maybe they are received repeated proposals, in that case several of a similar nature may join.

The final list may be consulted at the end of November at www.participadenia.es, before the voting period begins, in order to decide which ones to vote on.

Why is it hotter in Dénia than in Xàbia?
05 de julio de 2020
Leave your comments