The Dianense tennis, Andrea Redondo, the Dénia Tennis Club, has had a truly overwhelming start in the "Master TTK Warriors Tour 2017", which is played on the slopes of the Academia Equelite Juan Carlos Ferrero de Villena. 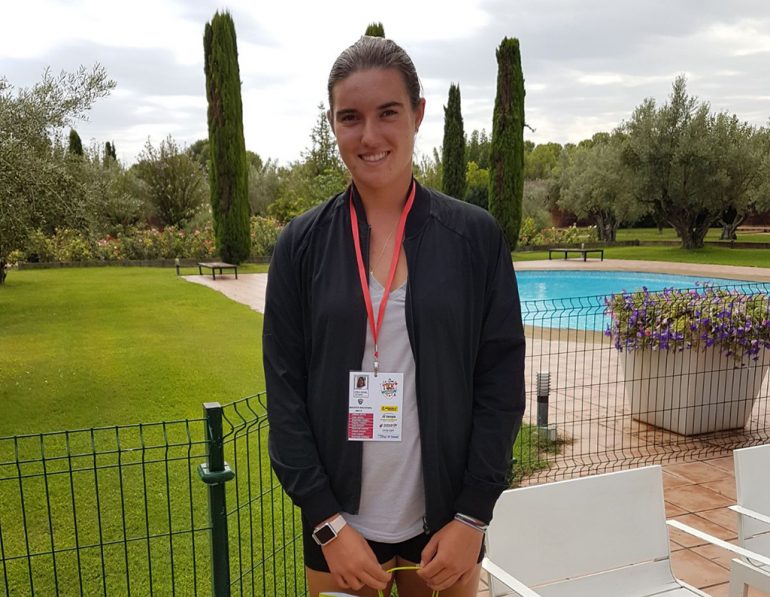 This competition brings together the eight best women's rackets for women in the "TTK Warriors Tour", a circuit that has been playing for several months in different Spanish cities.

Two groups are formed by four players, which are measured in the "Round Robin", That is, all against all. The first two of each of the groups are those that pass to the semifinals.

Andrea Redondo in his first match was measured to the Madrilenian, Alba Propin, which defeated by 6 / 2 and 6 / 1. A simple encounter where the Dianenses showed their clear superiority playing a tennis of high level. 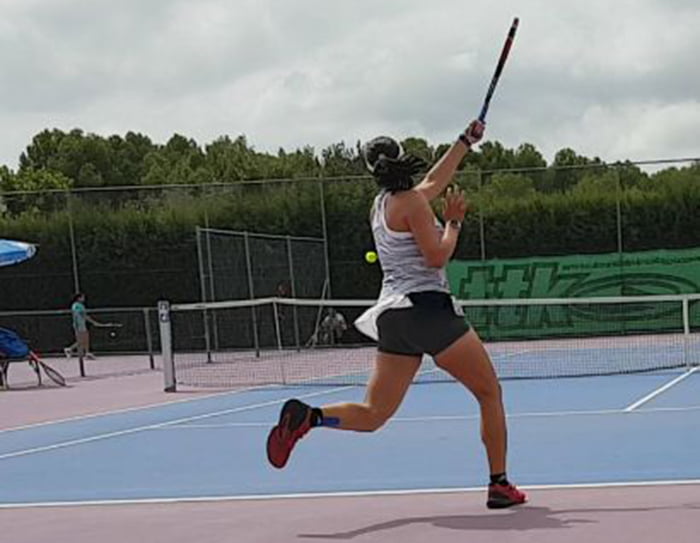 In the second encounter won the Castellón, Carmen Llopis, for a double 6 / 0. Little history had the match given the difference of game that exists between one and another player. The Dianense did everything right and her rival, all bad.

In the match that closed the day, Andrea prevailed to the Castellon, Lidon Amurrio, for 6 / 3 and 6 / 3. This was the match that matched the most. The consistency and depth of the blows allowed the representative of the Dénia Tennis Club to bend their opponent. A win that assured him the first place and therefore play the semifinal of the tournament.

Andrea Redondo will play the semifinal in the third round of the morning of Saturday having as rival to the madrileña, Carmen Gallardo. It is given the circumstance that the dianense already beat Gallardo in the semifinal of the TTK tournament that was played in the month of July, in Cordoba. 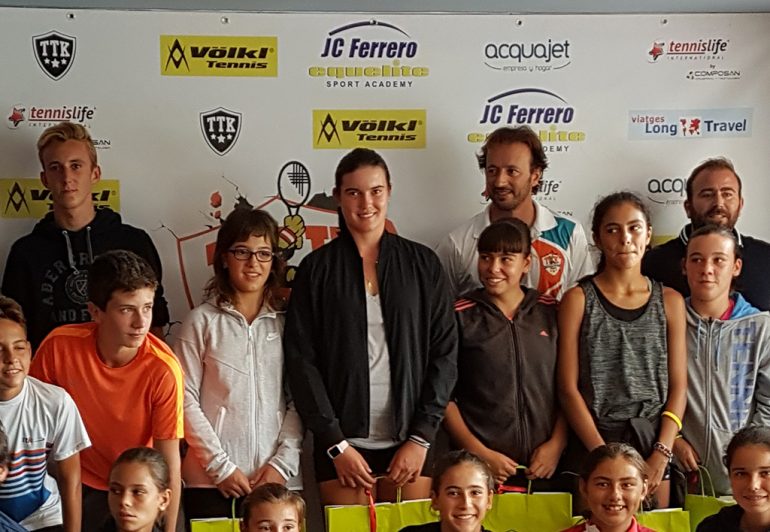