This weekend, 10 Saturday and 11 Sunday in November, begins the XXXIII Fires d'Ondara 2018, under the motto "La Fira de Fires des de 1690", which will be held during various trade shows during the next three week, from 10 to November 25.

As recalled by the Mayor of Ondara and responsible for the Department of Tourism and Economic Promotion, José Ramiro, this first weekend, the 10 and 11 days in November, will be held the events "IV Fira Marina Alta amb els 5 sentits: La vista , the nostre paisatge "in the Prado; the Fira d'Atraccions in the street Nacions Sense Estat; the Gastronomic Fair in the participating bars and restaurants, and the Canine Contest (November 11 Sunday next to the Prado). 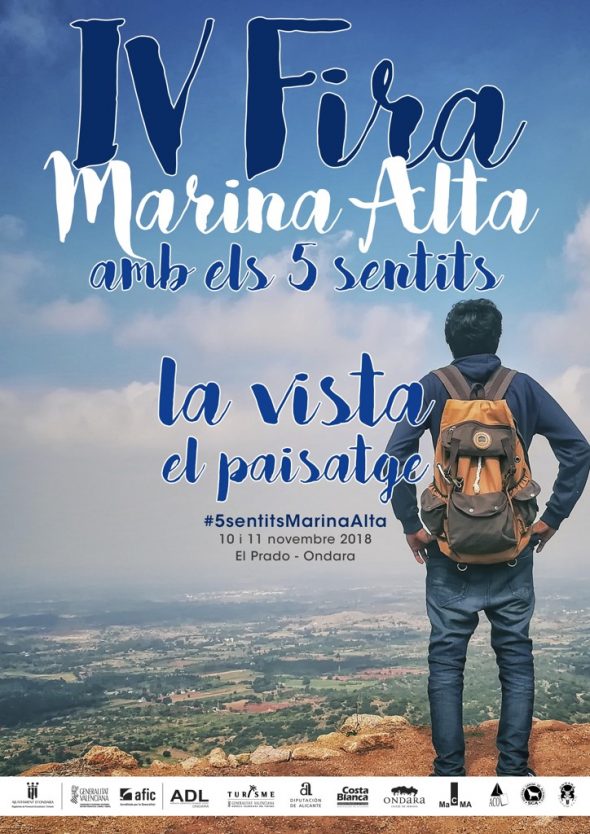 The IV Fira Marina Alta amb els 5 sentits: The view aims to be a showcase and at the same time a tribute to the landscape of the Marina Alta, according to the manager of the Macma, Jovi Lozano-Seser. The Cultural Association of the Marina Alta, coordinating entity of the regional forum, has indicated that this year the regional fair will be based on areas such as sustainable tourism, hiking routes or the environment, among others.

In addition, during Saturday and Sunday there will be activities and workshops in the stands of the central corridor: the Tourist Office of Benissa offers the activity "Live a unique experience doing a virtual tour of Benissa", and Raíces Marinadas, a cut-out workshop at the Castillo de Forna.

The 2018 Gastronomic Fair is celebrated during the three weekends of the fair, in the participating establishments. Twelve restoration businesses participate in the proposal, which will be connected by means of a "trenet" that will carry out a circular route, taking customers from local to local so that they can enjoy the tastiest dishes and tapas and a special tasting menu at Feria , which will include as a common element the "pansa" or the orange.

The bars and restaurants participating in the 2018 Gastronomic Fair are: Bar Plaça de Bous, Bar Sendra Coffee, Il Fratelli La Nonna, Bar Rte La Parada (Euro), Rte Valero, Hotel Ramis, Tasta'm, Rte Taurino, Bar La Xata, Bar la Andaluza, Lo de Salvador and Pizzeria Rabbit. From the Department of Tourism and Economic Promotion has published a brochure of the Gastronomic Fair indicating the participating restaurants on a map, with the menus offered by each and the schedules of the trenet that connects them.

On the other hand, this Sunday 11 day, the traditional canine contest next to the Prado will also take place in the morning. During this first weekend the amusement fair will also begin, which, as in previous editions, will be placed again on the street Nacions Sense Estat. 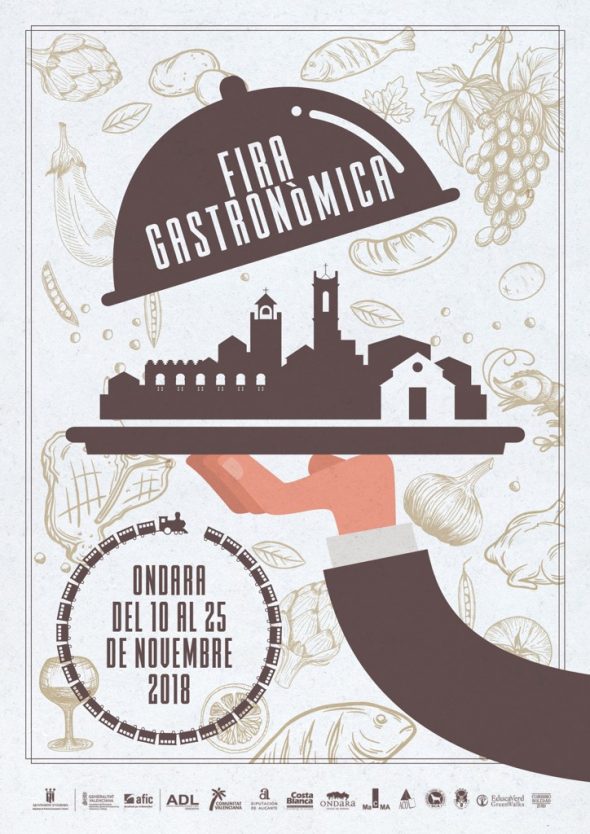