Thursday, December 1, starts in Denia IV Gastronomic Week Banda Arròs in addition to IV Fòrum Arròs a Banda & A banda del arròs which it was held yesterday at the CDT. Until Sunday December 11, several city restaurants offer menus with this seafood dish served the traditional way. 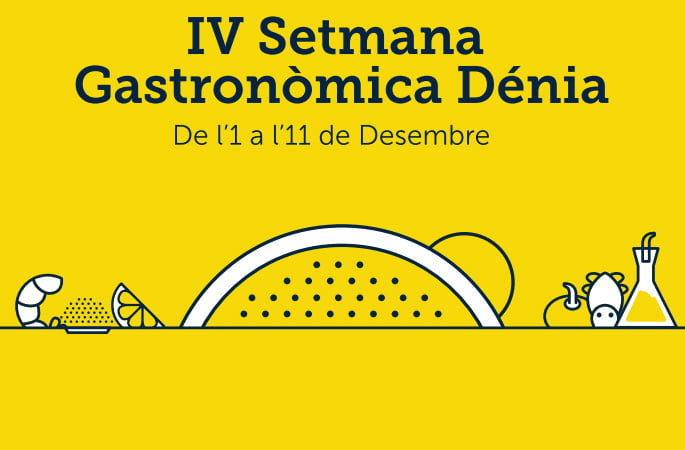 The rice dish is a band fishing. Its origin is very humble as they prepared anglers fish leftovers. It was kind of a ranch that served in the boat and ate on deck or already in the houses with the surplus from the sale of the fish market.

Once the plate consisted of monkfish, hake, scorpion fish or other similar fish, which was cooked with potatoes and onions, and the broth resulting from cooking the rice was produced, as merely accompanying the fish, hence the name: fish with rice "to band"Ie "apart". In order to recover this original dish, the menus are served in the traditional way.