The summer comes with news in the activities programmed by the youth department that directs the councilor Cristina Morera. This year, children from 7 years can sign up for the offer of the I Urban Campus, which has scheduled content from the 1 of July to the 30 of August.

According to Joan Roselló, head of the youth department, this campus was born with the intention of giving continuity to the activities offered during the year. It is a pilot experience with an attractive typology that will serve to analyze the demands of young dianenses during the summer period. 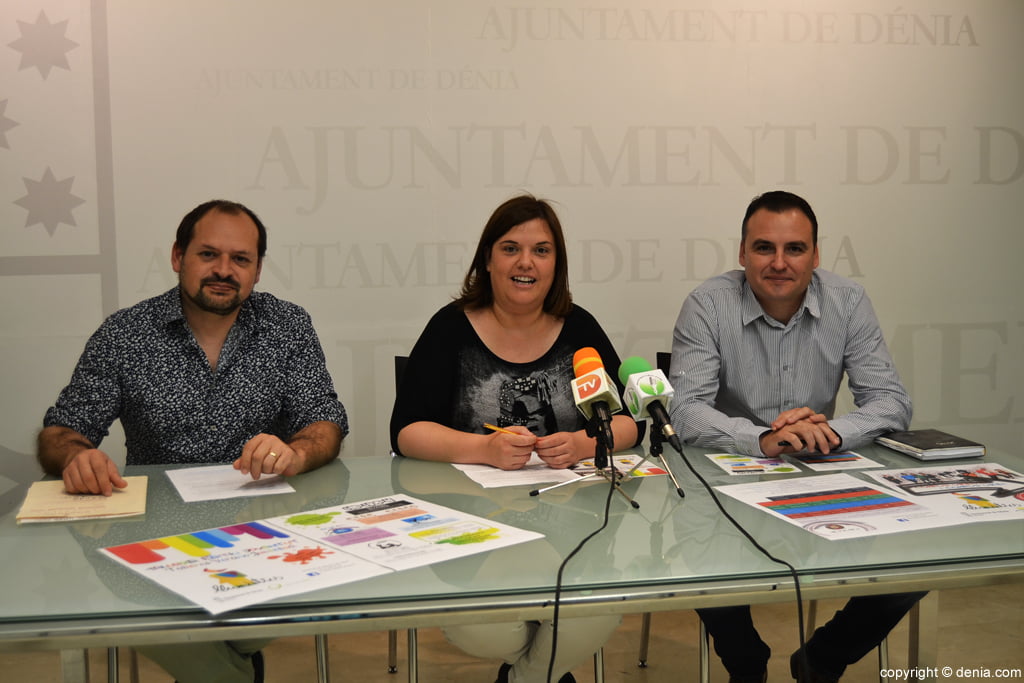 The campus will have five modalities. From the 1 to the 15 in July the workshop will be held Free time, in which there will be role-playing games, crafts, games on the beach and excursions around the city to find out more about them. This workshop will be aimed at children from 7 to 11 who will be able to enroll until the 27 in June and will have a price of 55 euros.

The workshop will take place from the 18 to the July 29 Culinary, aimed at children aged between 7 and 11 years. In this case they will work with fresh recipes, cooking without fire and fun desserts while encouraging good eating habits. Its price will be 65 euros and may be registered until the 11 in July.

On the same dates, from the 18 to the 29 of July, the workshop of Photo, for young people from 12 to 16 years in the computer room of the Social Center. Students will learn basic photography and night photography, and will be able to use both a reflex camera and a mobile phone. Its price will be 70 euros and may be registered until the July 11

A new workshop will be held between the 1 and the 12 in August Free time in this case aimed at young people from 12 to 16 years, who can enroll, for 55 euros, until the 26 in July.

Finally, between the 17 and the 30 in August, the workshop will be held Volunteering for over 16 years, a special workshop in which the awareness of young people is sought and in which they will accompany different local associations in their daily work. This workshop will be priced at 50 euros and those interested can register until the August 9.

Parallel to this urban campus, the youth department has organized another five workshops during the summer to give continuity to the annual offer. In this case a Pilates workshop for children from 7 to 11 will be offered on Tuesdays and Thursdays from 18: 30 to 19: 30 hours; and intergenerational on Tuesdays and Thursdays of 19: 30 to 20: 30 hours.

Also intergenerational will be the yoga workshop, which will be held on Mondays and Wednesdays from 9 to 10 in the morning. Also, children from 5 to 8 years can learn Hip Hop on Tuesdays and Thursdays from 9: 30 to 10: 30 hours. For their part, minors from 7 to 11 years will be able to learn Aikido on Mondays and Wednesdays from 19 to 20 hours, while an integenerational workshop will be held on the same days of 20: 00 to 21: 30 hours.

Finally, only during the month of July will be offered a circus workshop for boys and girls from 5 to 8 years to be taught on Mondays and Wednesdays by 9: 30 to 10: 30 hours.

The registration for both the workshops and the Urban Campus will open the 6 in June at the Llunàtics offices, where a dataphone has been enabled to speed up the registration procedures for students.

The workshops will be taught by professionals of the company GrupTot, in charge of the LLunàtics workshops.