On Thursday March 24 good morning, a bus will leave Dénia bound for Zaragoza. Five basketball teams with their respective coaches and accompanied by family begin Holy Week with basketball as the main content. A whole sports experience first nationwide that will be an extra in sports training of young basketball players 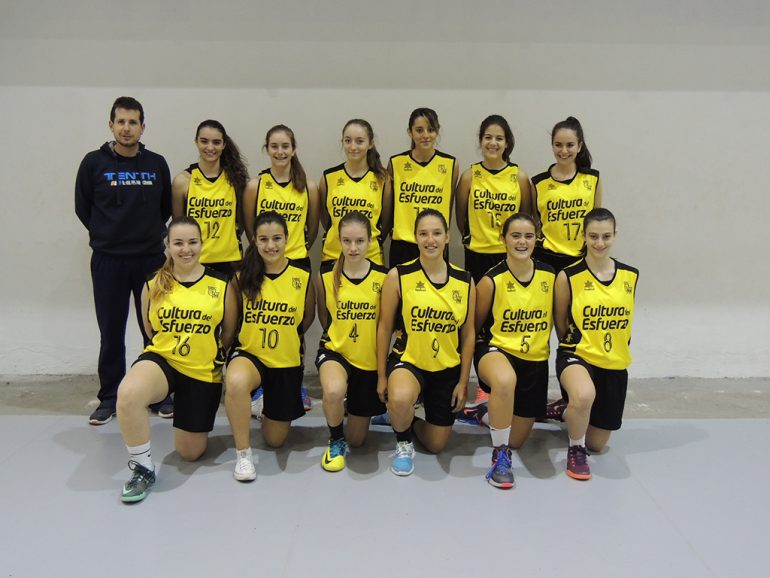 Every Easter the prestigious sports company, MHL Sports, organized various National Basketball Tournaments. Dénia is already fixed an entity in these events. He always has one of its teams among the participants. Thanks to the families of the players believe convenient to carry out the economic effort involved a sporting experience of this draft.

The five teams participating this year in these tournaments are both sophomores children's teams, the two teams cadets sophomore and junior men's team. The total delivery will 58 8 players and coaches. Staying for the event in the hotels planned for organizing tournaments.

To account for the size of these spare tournaments will mention that more than 2.000 144 participants and even teams are more than enough data. Mirotic players like Sabonis or Domantas have participated in previous editions. 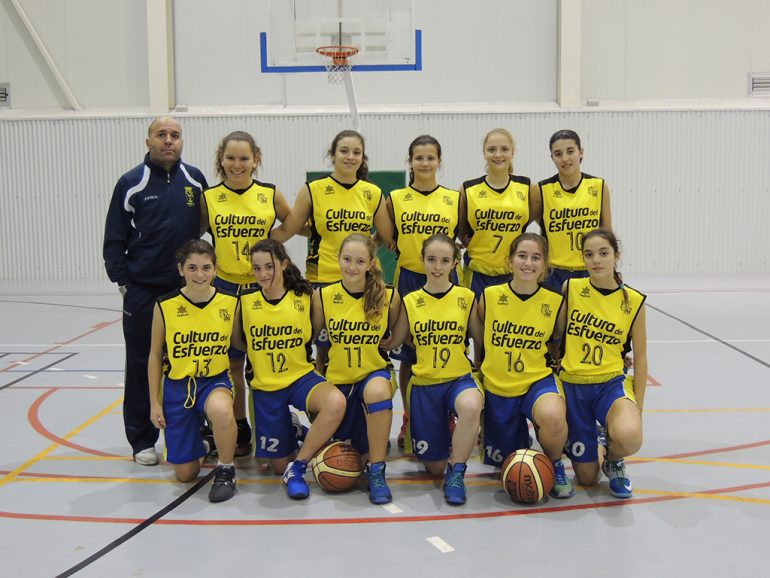 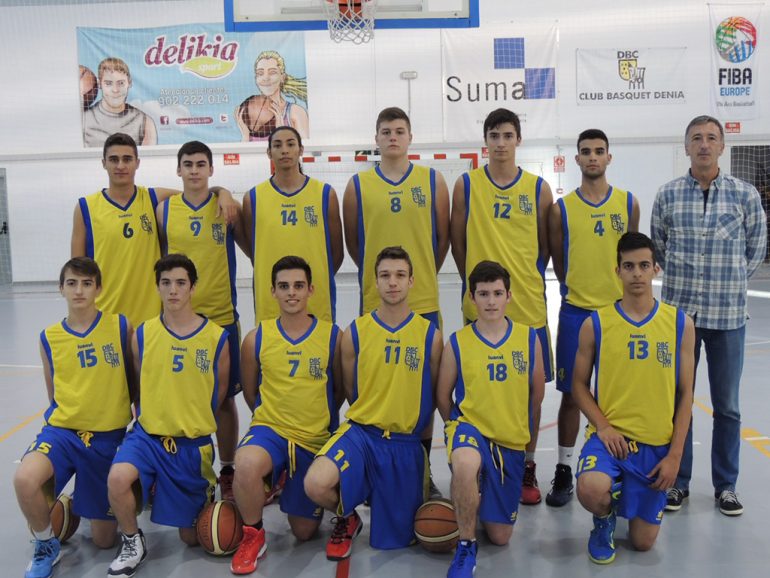