CFS Mar Dénia has announced its resignation from the place it had been awarded in the Third National Division, so it will not compete in the next 2022/2023 season. The blow comes after not finding institutional support and after the new directors announced that they were abandoning the project. 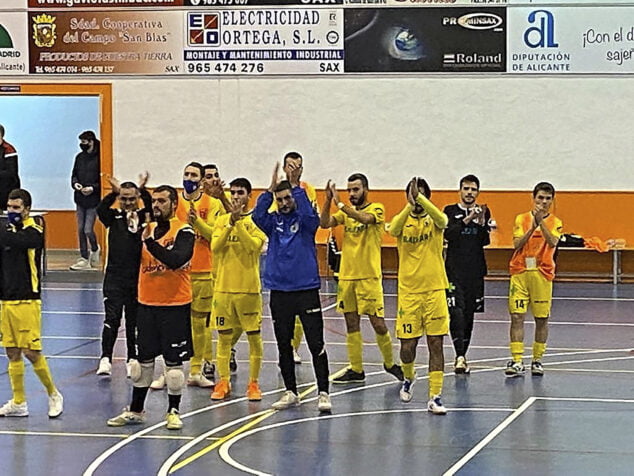 On July 7, the general assembly was held to show the satisfaction of the team for the ninth place achieved in the general classification in a year of renewal. After presenting the statement of accounts without any type of debt, the renewal of the Board of Directors was proceeded with due to the resignation of the current President, Javier Ferreres, and the Secretary, Pedro Tent, for personal reasons.

In this way, a new list headed by Edu Romany, a former team player, and Javi Arnau, former coach. These, together with a group of people they trust and with the help of the rest of the current board of directors, presented themselves to continue with the sports project. However, that same week they announced the abandonment of the project, leaving the work of seeking continuity for the team in the hands of the rest of the current managers.

On the other hand, this continuity was in danger after the departure of Romany and Arnau due to the lack of institutional support. Despite the multiple steps taken, they have not spoken at any time "except to say that they cannot ensure any type of help for any club," says the club.

For these reasons and "despite the pain of the decision, after nine years competing in third and 2nd B, giving continuity to multiple young people and allowing them to play in federated leagues while bearing the name of Dénia throughout the national arena", the final decision of the directive has been to resign to continue competing.