Last Saturday, April 2, CFS Mar Dénia fought against CD Calpe Futsal at the Municipal Sports Center of Dénia. The final result, 2-1, managed to position the Dianense team in the upper-middle part of the table. 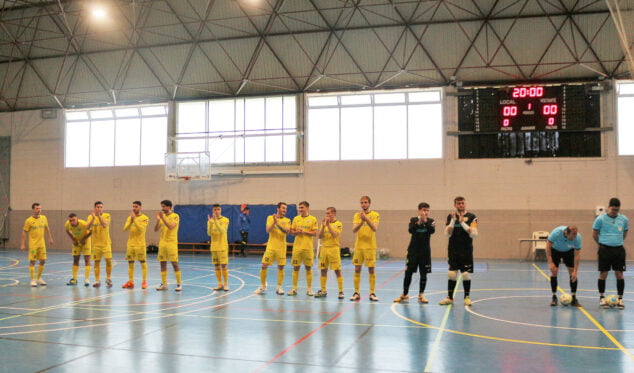 From the start of the game, those from Dénia came out more aggressive in search of control of the ball, while the Calpine team defended in their field and sought to launch quick counterattacks. In this way, in the 8th minute they made it 1-0, with a goal from Nico that finished off a good play by Borja Catalá. 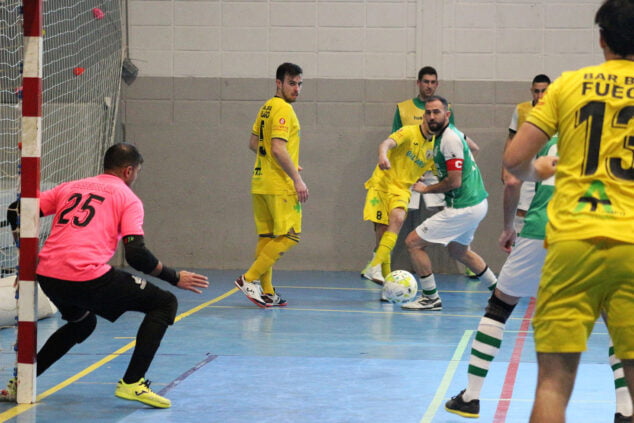 Already in the second half, in the 22nd minute, it was 2-0 after a rebound in the launch of a corner, where Edu, when trying to clear, introduced the ball into his own goal. The game continued to lack rhythm and the minutes passed with sporadic chances on both sides. 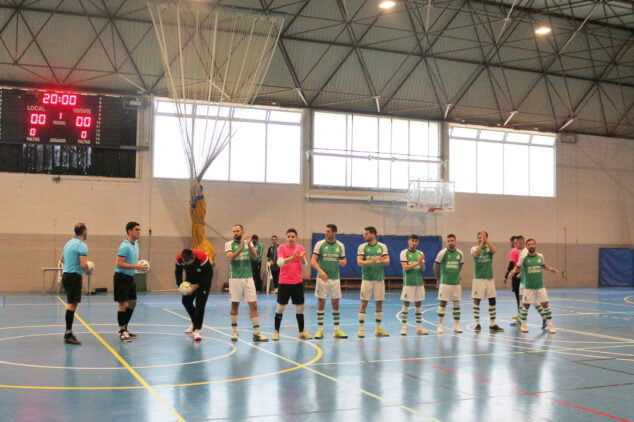 With 1 minute to go, it was 2-1 that put the fans on edge. In this way the game ended with the Dianense victory with three more points.

This week, CFS Mar Dénia has to travel to the city of La Vila, where they will play the match corresponding to the 28th day, although there is still no set time. This will be the game before the Easter break.