El CFS Dianense-Rte Mena is on the right track his preseason, by beating Sporting La Nucia FS for 2 to 4.

The group coached Luismi Bonet moved to the pavilion "Camilo Cano", with the significant casualties of Lunar and Jordi who are injured and those of Ayoub and Mateu who did not travel for reasons extradeportivos.

Shortly after starting the game, the "blavets"They suffered another setback, since Borja was replaced by pain in his knee. A fact that still left more depleted the depth of the bench Bonet combined.

In the minute 8 of encounter were the local ones that opened the marker. The Dianenses reacted very well, with their way of playing, touching the ball quickly managed to dismantle their rival. The lack of aim in the shot led to the break with the score in 1 to 0 for the whole of the Marina Baixa. 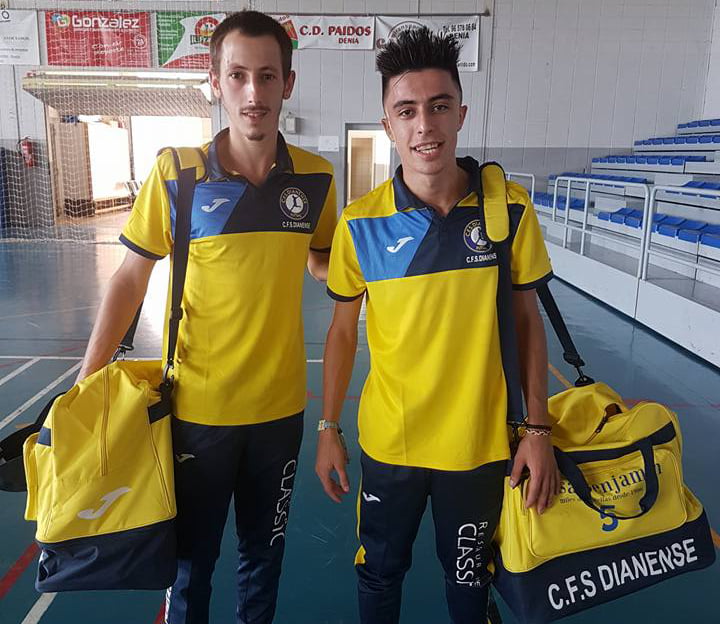 In the resumption, those of Luismi Bonet came out plugged in and four minutes, Luis Llinares scored, the goal of the tie. The Dianenses continued to lurk the rival goal and five minutes later Pauet pushed the ball into the back of the home goal after a great assist from Luis Llinares to the second post. Without lowering the piston, a few seconds later Iborra scored the third for the visitors.

With seven minutes to go, the hosts reduced their distance scoring their second goal. But the joy lasted little since Luis Llinares got the fourth Dianense goal. At the end of the match, the 2 score was reached by 4 for the CFS Dianense.

In short, a great game, especially in the second half of the team led by Luis Bonet, who knew how to beat an opponent who ended up unpacking the track. The preparation that the team "blavet"He is carrying out is being very positive. This Saturday, CFS Dianense-Rte.Mena will move to Calpe, to play against the whole of 3ª Division.