The CF Tous stopped the good moment that crossed the CD Dénia by tying one in the Field Diego Mena. A tie that leaves the whole of the Marina Alta out of the promotion Promotion posts.

The Valencian group was able to cover the game of a team that could not find a way to surpass the spider web woven in the center of the field by the visiting coach. The combo that drives Juan Carlos Signes he had a hard time linking his game.

From the exit double pivot, Molina and Javi did not find the game between lines of Caesar and this caused that the local set abused of direct balls to its referent of attack Sergio Poveda. The frontal balloons benefited the good work of the Valencian central, Carles that curved a very complete match. 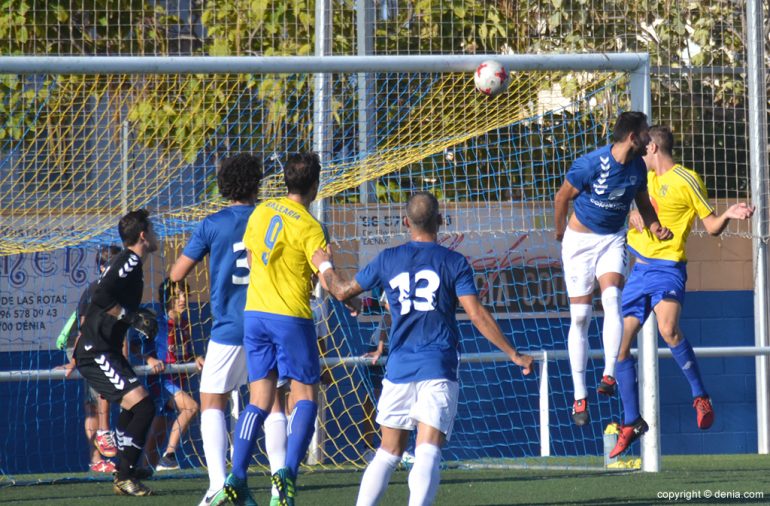 Although the coach Dianense did not stop to ask his players to widen the field, again and again the game was developed by the center. The team that heads Vicente Mompó resigned the attack, his men of vanguard were the tip of the arrow of the beginning of the pressure in the exit of ball of the premises.

During the first half there were hardly any dangerous arrivals on the areas. The Dénia arrived with a shot of far Caesar that went out by little. Another occasion came with a header from Ferran that crashed on the crossbar. The last was a shot of Renzo who also did not find a goal. The CF Tous went into the break without a single shot on the goal defended by Tonet.

The goals in the final stretch of the shock

Signes left in the dressing room to Renzo and gave Paco in the medullary line, this meant that Javi played in the half tip and César escorado in left band. Neither the pair Molina and Paco managed to give fluidity to the game dianense.

The few arrivals to the area were of the premises, but without too much success. The CD Denia continued stalled abusing a direct game that did not benefit him at all. In minute 82 claimed a penalty for falling Sergio Poveda in the visiting area. 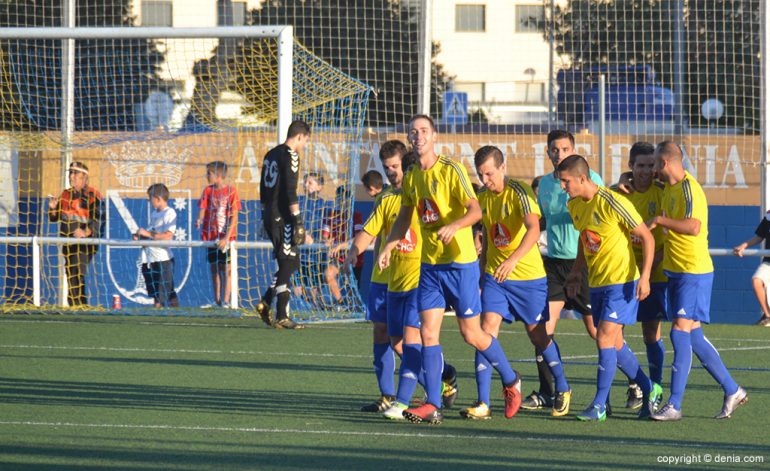 The goals came in the final stretch of the match. The first was for the local team, it was the minute 85 when Javi threw a side foul that Ferrán managed to shoot from a sure testazoazo lodging the ball in the bottom of the goal of Aurelio.

Little joy lasted for the local parish, and in minute 89 an interned by right wing culminated it, Moya with a head shot before which Tonet could do nothing. In the time of prolongation the locals looked for the desperate unbalance the marker but the final marker was of tie to one.

The CD Dénia after this tie descends to the fifth place in the standings and now you must think about your next commitment that will be in front of the CF Wall, team that has the same points. 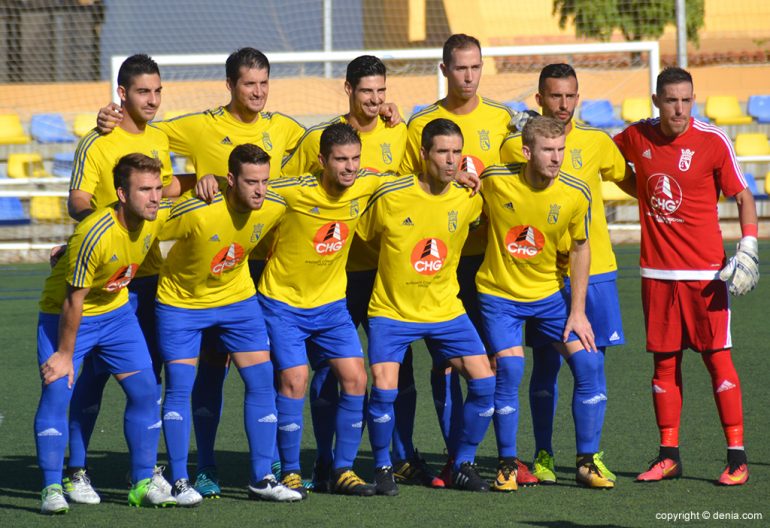 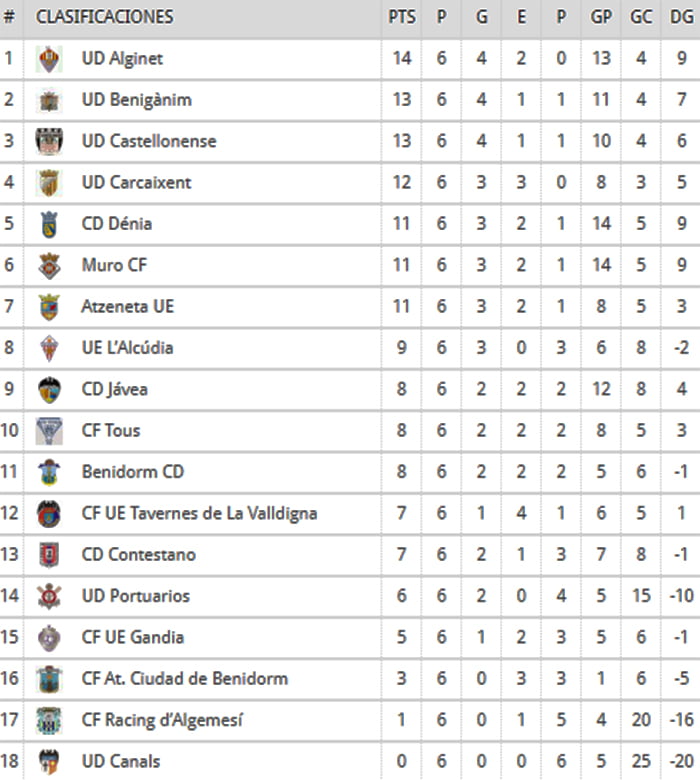