4.000 near cofrades procesionarán the streets of Denia on Saturday

This year Easter comes before Dénia, since the city hosts throughout this week's meeting of the Board of the Brotherhood of Holy Week in the Diocese of Valencia.

But it will be Saturday when the central act of this meeting will be celebrated, with the great procession that will cross the streets of Dénia in which it is expected that 4.000 members of the 32 participating brotherhoods will participate around XNUMX, that they will take their images to the streets, among which stands out the image of the Holy Blood, which in an extraordinary way will leave the church of the Augustinians to participate in the parade.

Cofrades concentration will be at 16: 15 in Plaza Jaume I, and 16: 30 will be a tamborrada of the participating bands. Then Archbishop of Valencia, Carlos Osoro, greet parishioners and will start the procession that will cross the Paseo del Saladar, C / Carlos Senti, C / Marqués de Campo, C / Patricio Ferrándiz and end at the Plaza Jaume I. It is the procession scheduled to last about 6 hours.

To this day we have prepared special devices which have been allocated 25 members of the local police, supported by officers of the National Police, Civil Defense volunteers Denia and other neighboring municipalities and Red Cross Dénia.

The meeting of the Board of Brotherhoods end on Sunday with the solemn Mass of Thanksgiving and the transfer of the image of the Holy Blood Convent of the Augustinians. 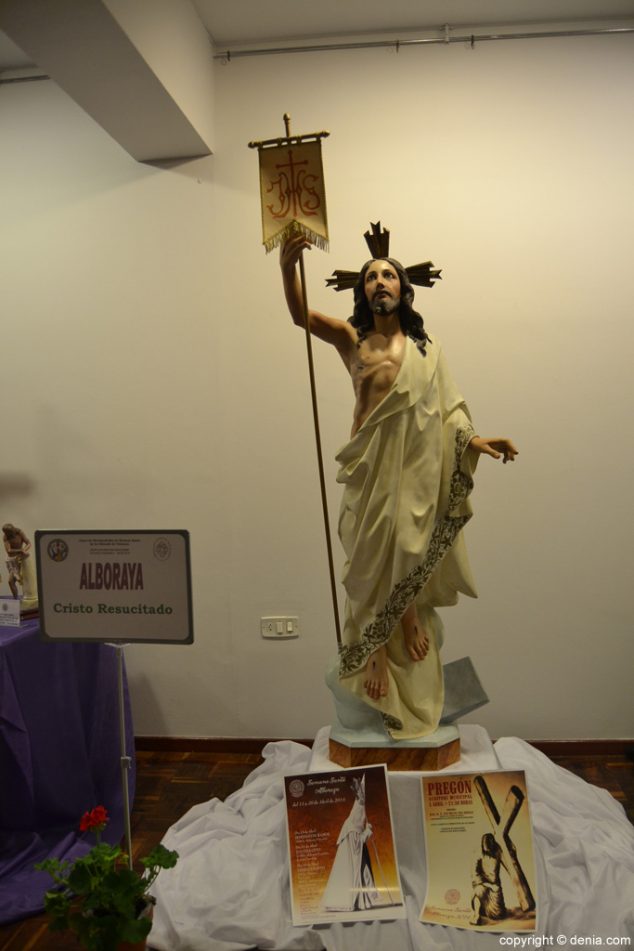 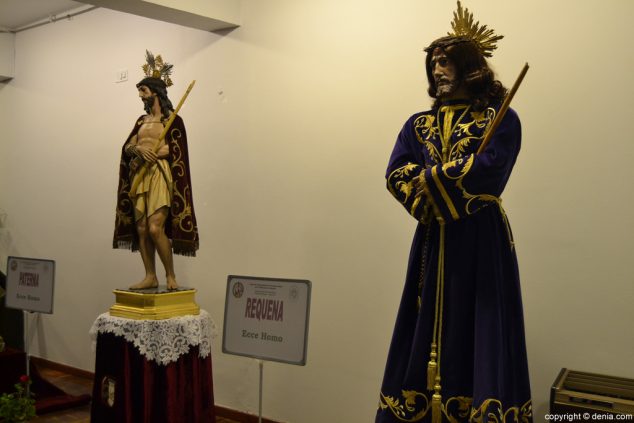 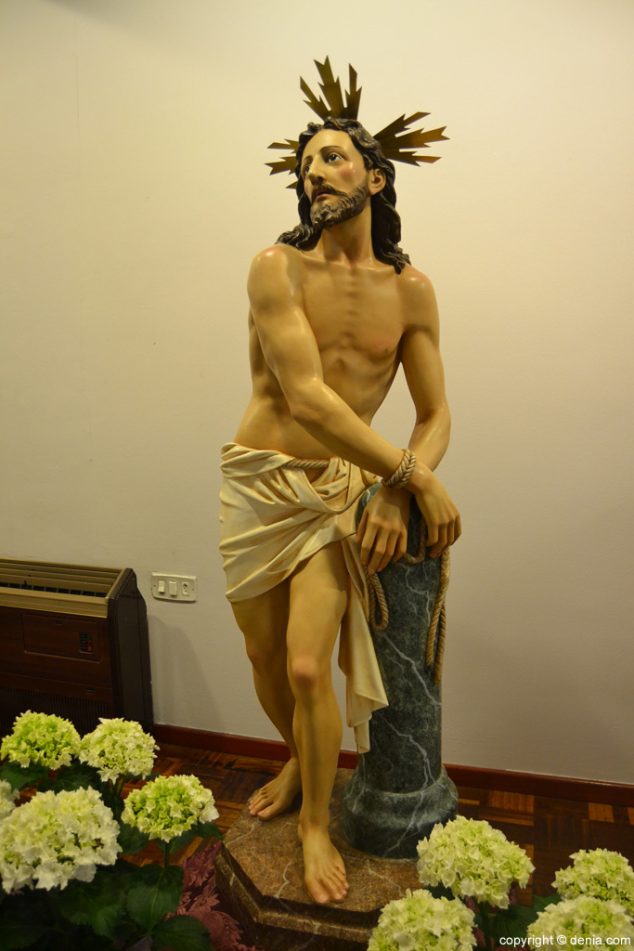 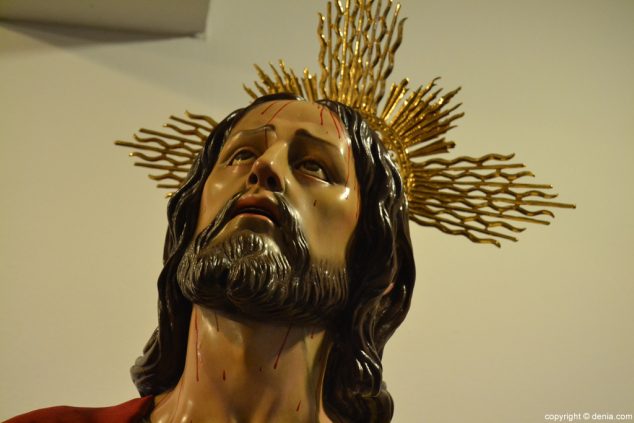 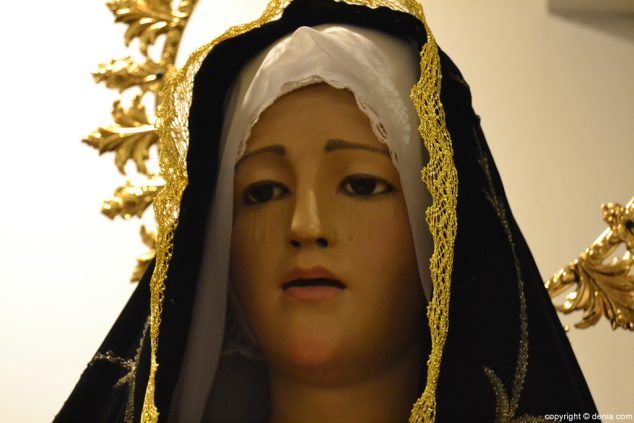