Central, Western, Diana and Port Rotes announce the names of their positions to 2018

This weekend we have known more proper names of the failures of 2018 in Dénia. And it is that four commissions have celebrated their respective tricks these days, announcing to the fallero world who will be the protagonists of the year that has just begun.

On Friday, the focus was on the home of the fails Center. The president, Esteban Arnau, announced that the child positions chosen for this exercise will be María Serra Marsal and Francisco Sentí Pérez. The biggest faller, which will reign in the fault this year, is Raquel Jorrillo Romero. 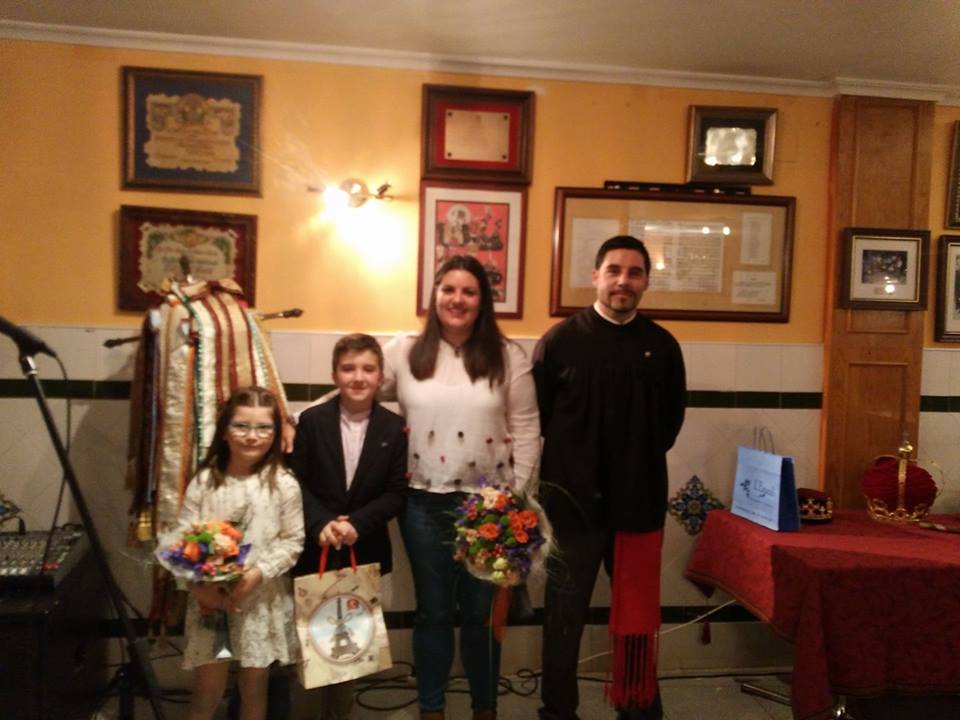 On Saturday night, two commissions celebrated their tricks. Pablo Fuster, president of this exercise of the Diana fails, has chosen Azael Pastor Barber as a senior faller. Both will be accompanied by the children Cristina Navarro Romero and Manuel Cabrera Morcillo. 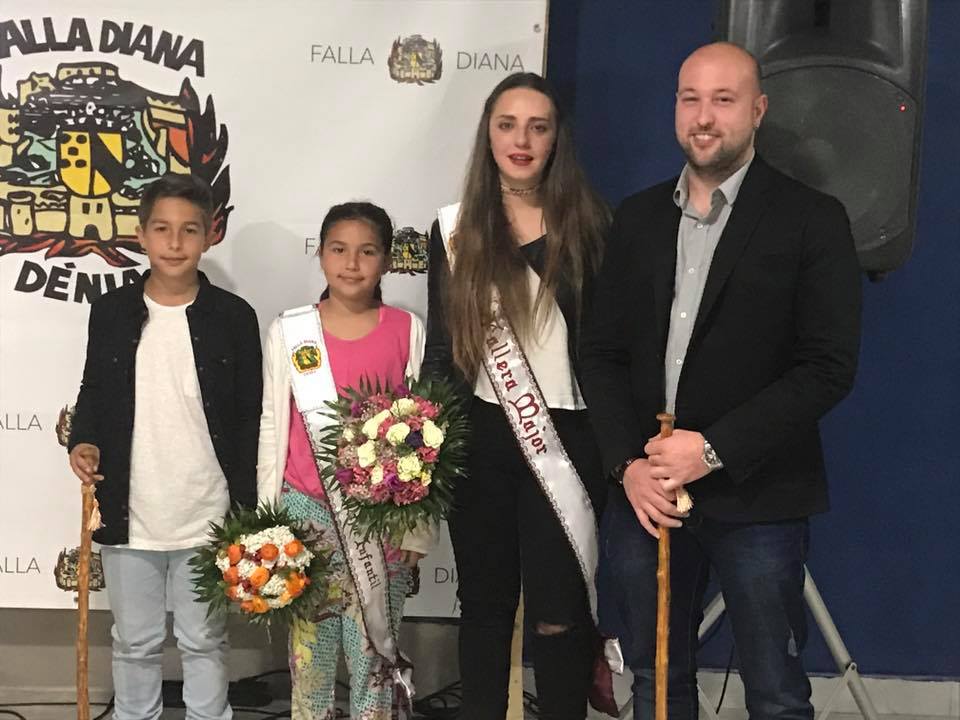 La West fails, on the other hand, celebrated on the Espai Fester ship the night of Treta. First, the president, Vicent Josep Montaner, went in search of children charges. Your child will be small eponymous Aitor Taverner Parada, who is accompanied by Celia Pina Llorens as higher infant faller. Joining them as the highest female representative of the Commission shall Rosa Pastor Sospedra, who received the news very excited. 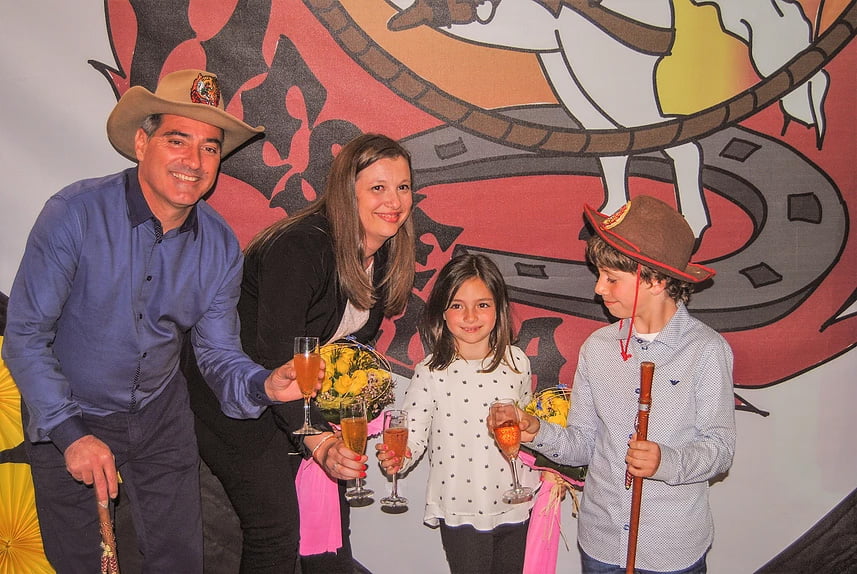 The tricks of this weekend ended on Sunday morning, with the act that took place the end of the Calle Marques de Campo. The Port Rotes fails, with its president Manuel Márquez at the helm, announced that the child charges are Marina Dalmau and Sergi MezquidaWhile as a faller was chosen Amparo Petrie, who was surprised by the news while she was presenting the act. 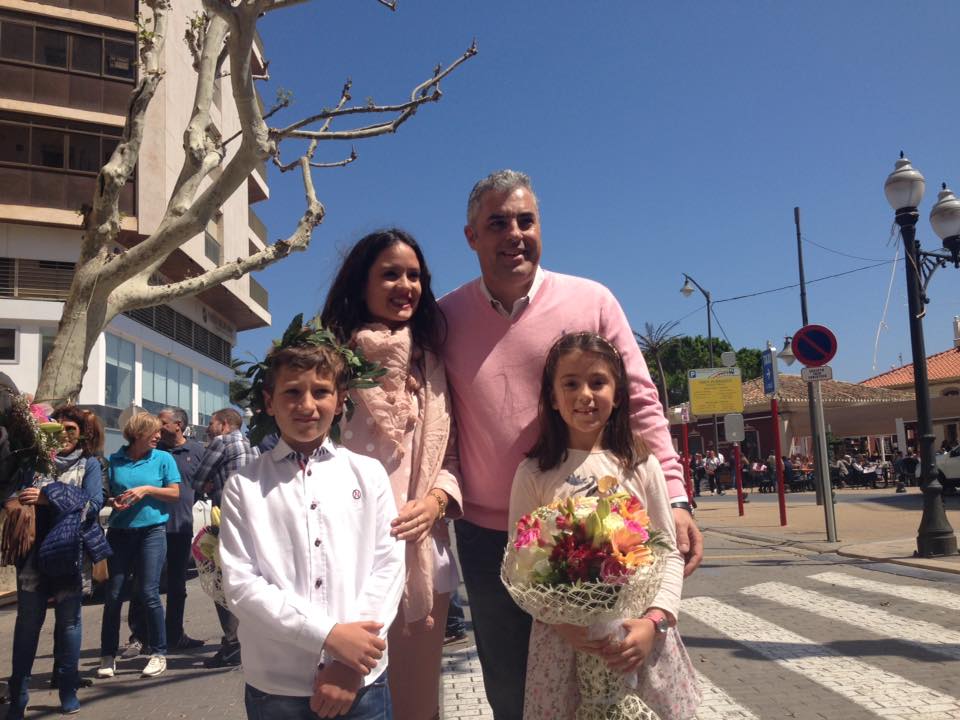 These names are added to those of elected officials last weekend for five other committees. This week we will know the positions chosen in the faults Paris Pedrera and Darrere del Castell.