Coach CD Dénia, Juan Carlos Signes, has the departure of central Keko in the face of the clash that his team will play on Sunday in the Field Diego Mena at 17 hours before CF Tous. The Dianense player has not trained during the week suffering from a blow to the rib. Everything indicates that he will return to work with the group next week. 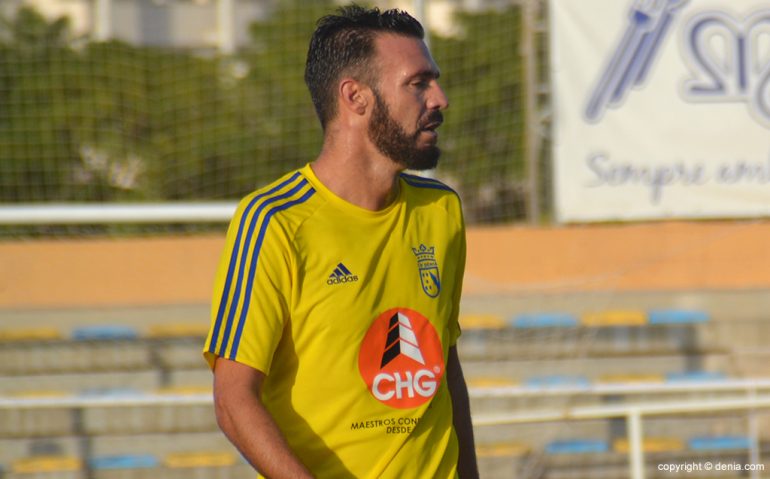 Keko is not the only headache that has Signes, since players like Jordi with an inflammation in the knee, Panucci who has not trained during the week and Renzo with annoyances are doubts facing this match.

In spite of having these doubts the most probable thing is that the technician dianense repeat much of the eleven that left of beginning in the last party. The players are very good spirits and some seem to have regained the confidence they had lost. This is fundamental for each player and what should be used by the coach to extract the maximum performance of his men.

One of the best news for Signes is that it seems that he could count on Paco, after the player takes two weeks training normally with the rest of his teammates. Paco is a fundamental man in the Dénia CD scheme.

The dianenses should make good the point harvested last week in the town of Tavernes de la Valldigna. Preventing points from the field Diego Mena is one of the goals that the Marina Alta team has scored. 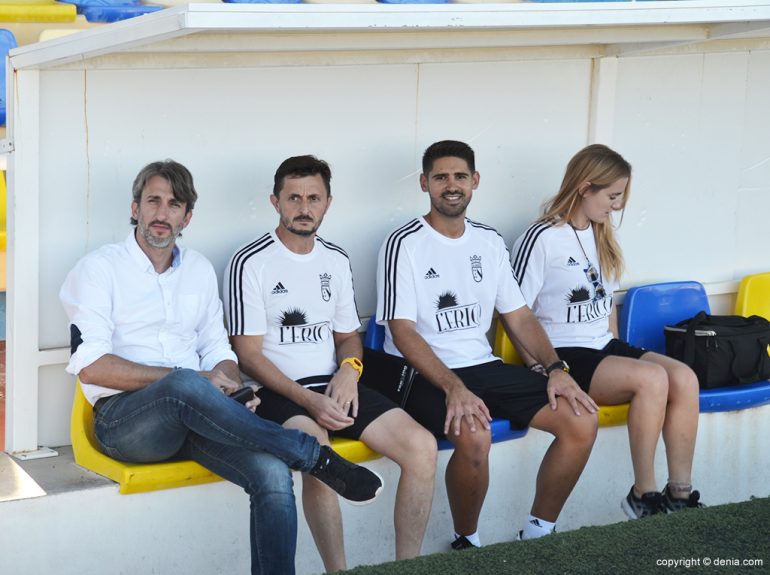 Signes has explained that, throughout this week, "we continue working to get the three points, before a Tous that is a difficult team, a veteran team that has a lot of aggressiveness with the ball and without a ball". The Dianense coach adds that "we will try to give it the rhythm that touches the game, so that the points stay here at home, continue with this good dynamics and make important the last point in Tavernes".

CF Tous is a compact block

The rival who visits the field Diego Mena is a team that got the promotion last season. In addition, his coach Vicente Mompó bet to keep the block with which he ascended from Primera Regional. He has only made three incorporations, Carles Vidal (Benigànim), Aguilera (Castellonense) and Voro (Castellonense). This makes the knowledge among the players to be total.

Facing this clash, Mompó has an important low, which is that of his center Jorge Martinez who was injured in the last game and seems to be missing several months of the fields.

The CF Tous is a team that has won away at Tavernes (0-1) and has tied in Carcaixent (0-0), this shows that playing against is something that comes in handy.