CEDMA delivers its tenth awards at a gala full of memories

The entrepreneurs of the Marina Alta met Thursday at the Hotel La Sella Golf Resort to celebrate one of the most important events of the year: the awards ceremony CEDMA. If already this event is special, this year, on the tenth anniversary is met, it was even more. 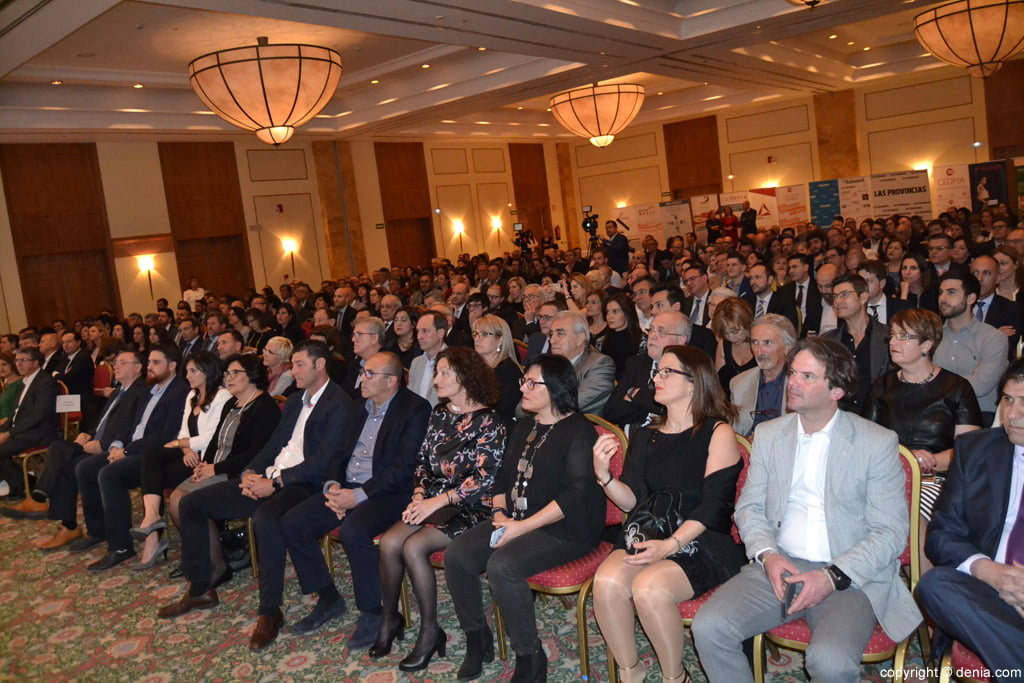 400 people lived near live this important event, which was attended by the president of Les Corts Valencianes, Enric Morera, and the Minister of Economy, Rafael Soler. Presenter and journalist of La Safor Ximo Rovira was responsible for conducting the event, which began with a welcome from the hotel manager Pepe bathroom. Bañó said a word that was featured throughout the night, the union of entrepreneurs to achieve goals that result in society.

Then, on the occasion of the tenth anniversary, a reminder video of the winners of all editions projected. The audiovisual also collected words of the first president of CEDMA, Miguel Agulles, the current president, Sonja Dietz, and José Antonio Sánchez and Esteban Cobos. It also served to remind Benito Caudeli, Pepe Cabrera and Francisco Aula, important businessmen of the region who are no longer with us. 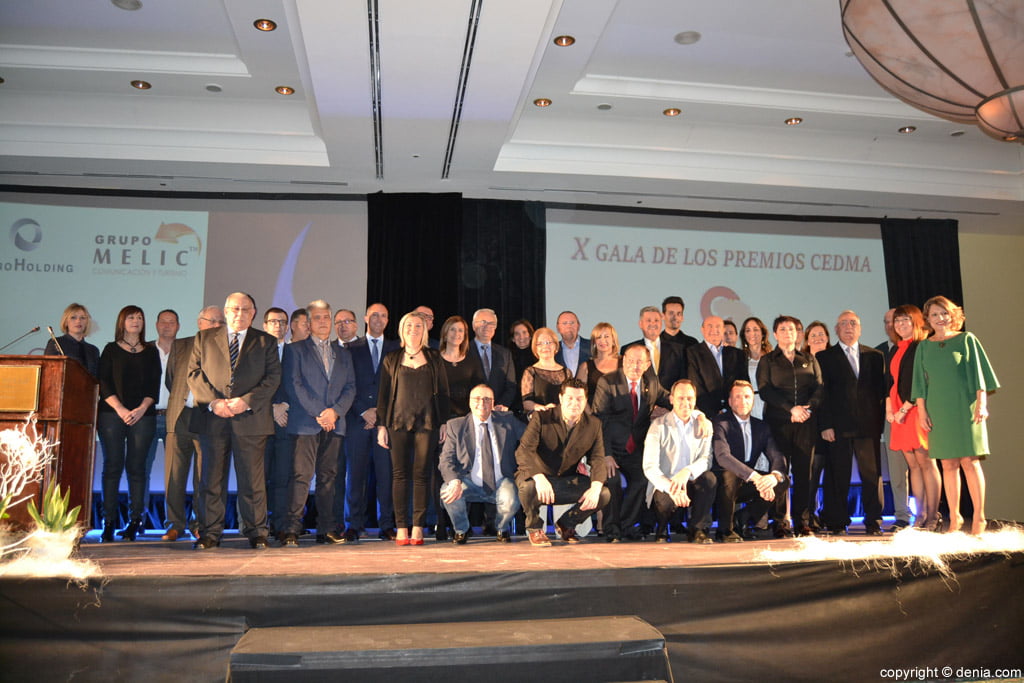 All winners so far were invited to go on stage for a group photo. Adolfo Utor, President of Baleària, could not be present but sent a video acknowledging the important work of the business circle and attending to the historical demands of our region, such as the coastal train and fair financing for the Valencian Community.

After the tribute to the winners of recent years proceeded to the awards this year. The first to collect the statuette Teo San Jose and receive the applause of the attendees were members of MR Hotels, the family company that owns several hotels in Denia. Of them they highlighted their ability to add value to old buildings and turn them into referents of the hotels in our city. 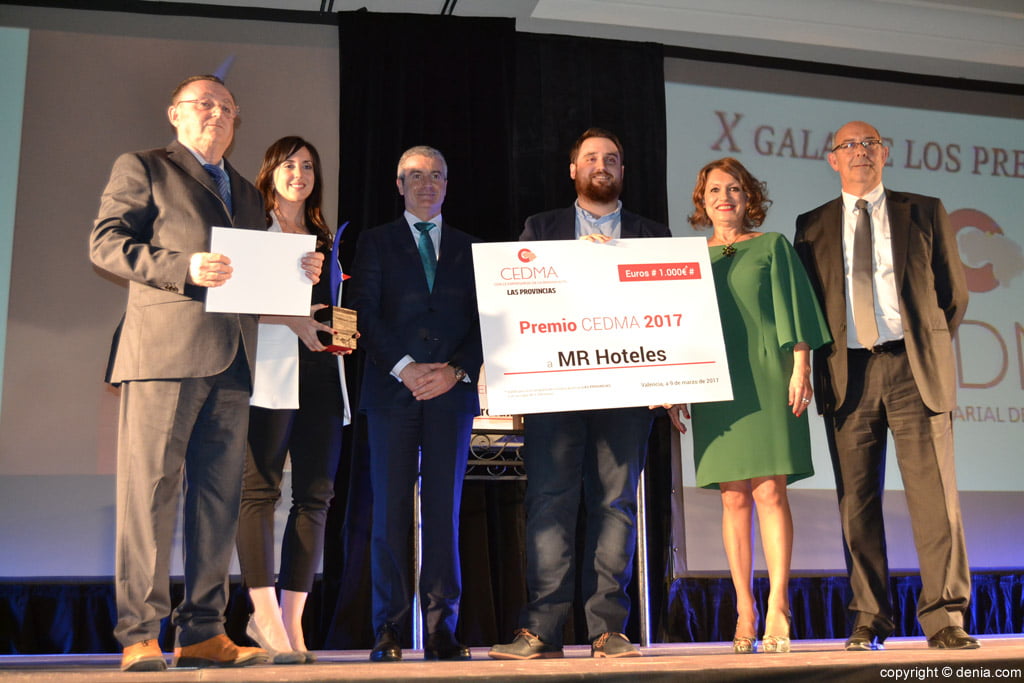 Its director, Pepe Martí, thanked this recognition, which gathered with their children, Pepe and MªCarmen, which are currently fully involved in the management of the group's hotels.

The company's electrical installations Ibrolux was the second in collecting the award. With over 20 years of experience in the Marina Alta, their managers have made the company a pioneer in the electricity sector. Both were excited by the recognition that employers in the region have made this year to work. 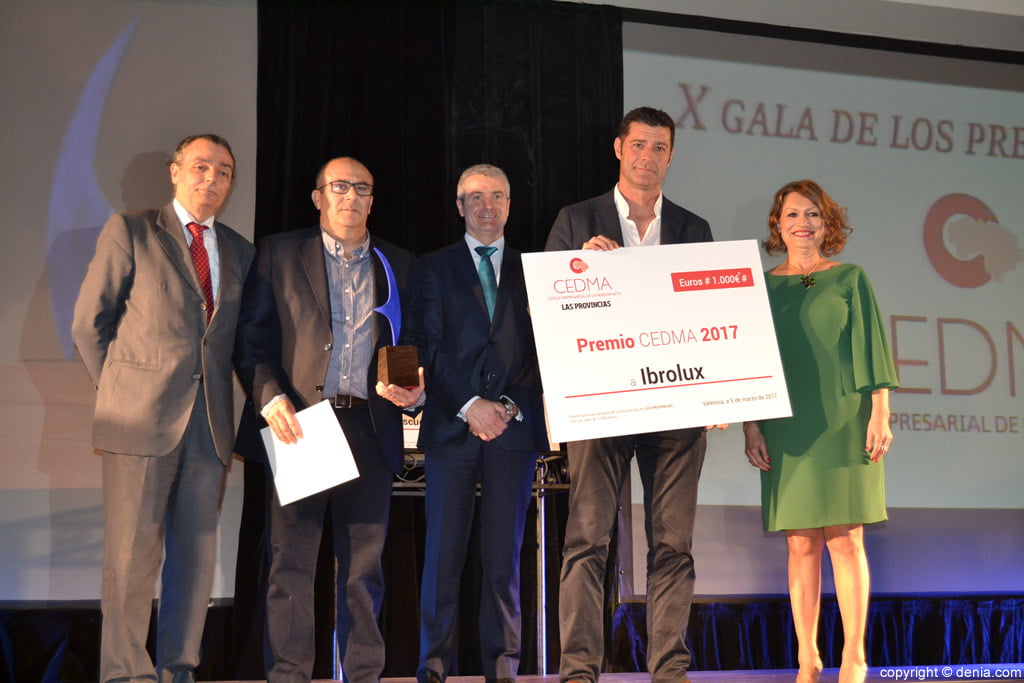 Finally the award for Entrepreneur School, a novel idea that aims to create among our young entrepreneur and entrepreneurship to carry out their dreams surrendered. Its director, Verónica Deambrogio, thanked the support of the City of Benissa to the project, and especially devoted to her husband for the hours you work has moved away from home. Deambrogio ended his speech by recalling that goes on for their children and the future generation an unmotivated generation that should be encouraged to go ahead and be able to achieve their dreams. 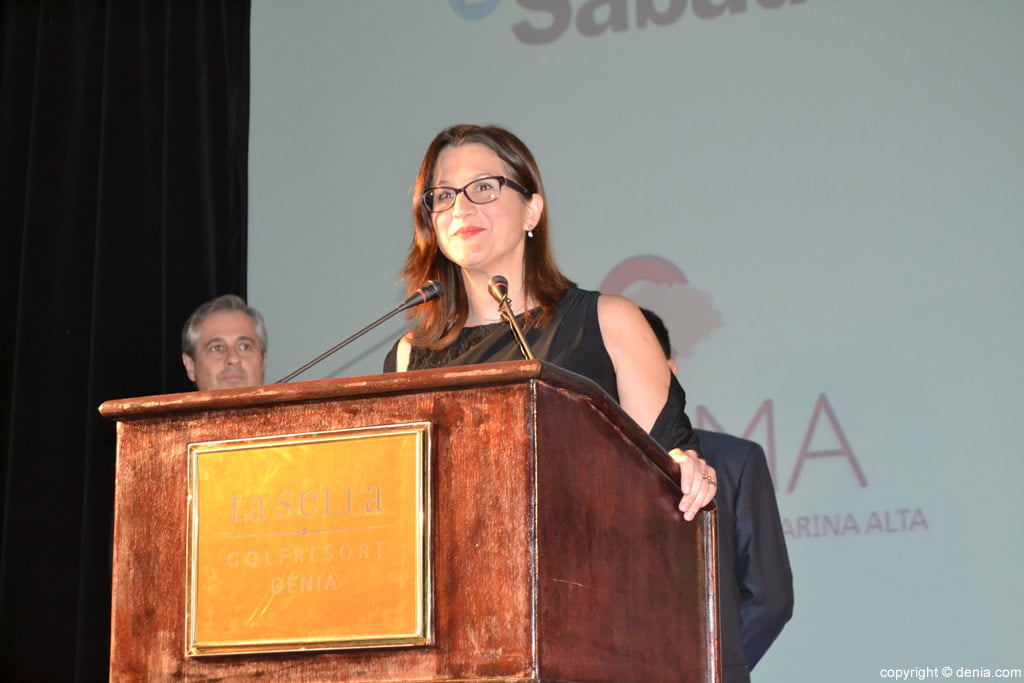 The president of CEDMA, Sonja Dietz, praised the winners of this year, who said they are "an example of delivery." In his speech, as usual, Dietz welcomed the signing of the Territorial Agreement for Employment of the Marina Alta, a framework for action and collaboration between public and private agents in the region with the aim of promoting job.

Dietz also important county lifted shares at regional level as the Regional Fair held in Ondara in October or the Mercat de la Terra, nacieda a proposal in the Marina Alta has spread to several municipalities.

But as I was full of joy, the president of the regional employers regretted that this year the Marina Alta has been absolutely incommunicado following the suspension of the 9 of TRAM line. Yes, Dietz held the words of the Regional Minister MªJosé Salvador this week in Dénia, when he reported the important investment to be made in improving the line passing through Dénia, in a tram. 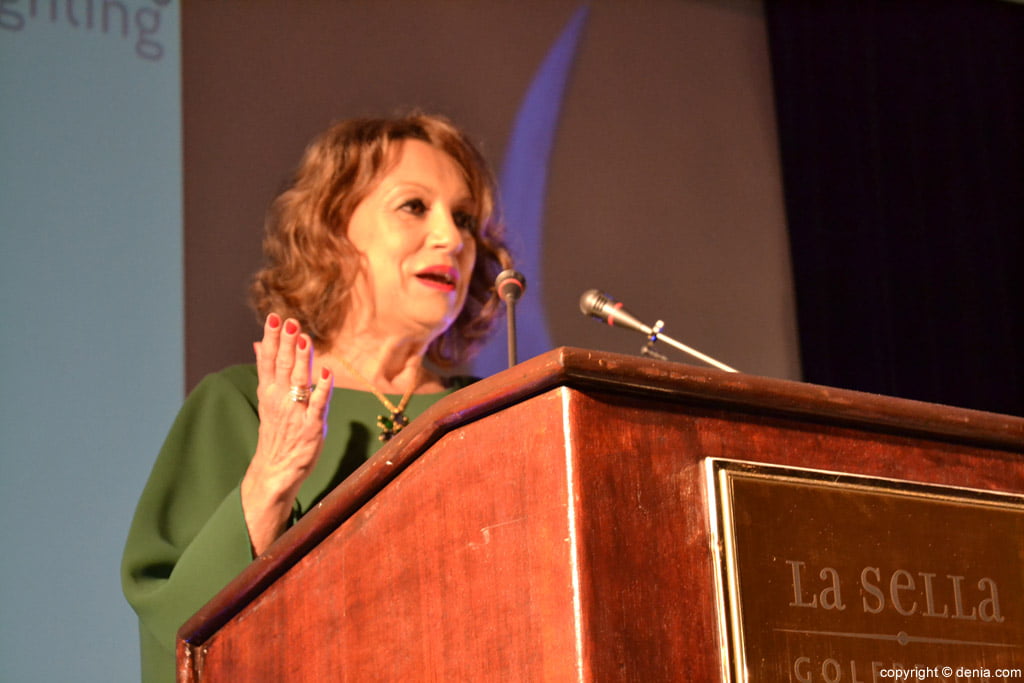 To conclude, the president stressed the importance of unity is strength, and recalled that CEDMA doors are open to all companies in the region, since its primary objective is "defend the interests of the associates".

The act fianlizó with the words of the regional representatives. First, Enric Morera stressed the importance of businesses in Valencia, and the need to articulate the business world. The Minister of Economy, Rafael Soler, meanwhile, said that the Government has an obligation to create a trusted environment for enterprises, and therefore must make available the necessary tools to create partnerships and synergies.

Thus, with claims in infrastructure and the joy of the winners, entrepreneurs of the Marina Alta completed a special night, full of emotion, which celebrated ten years of awards and recognition to the sector in the region. 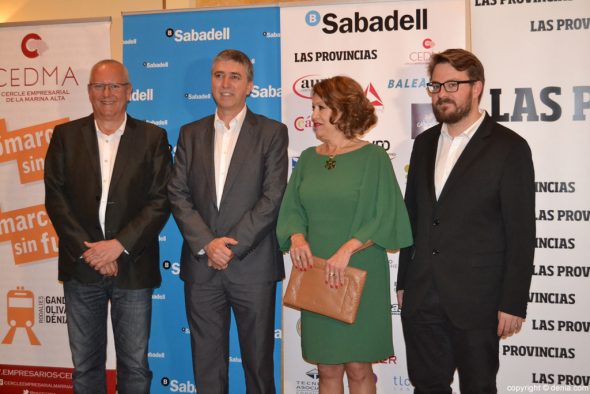 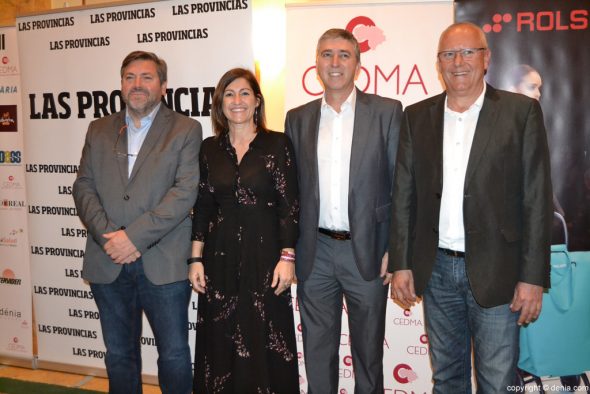 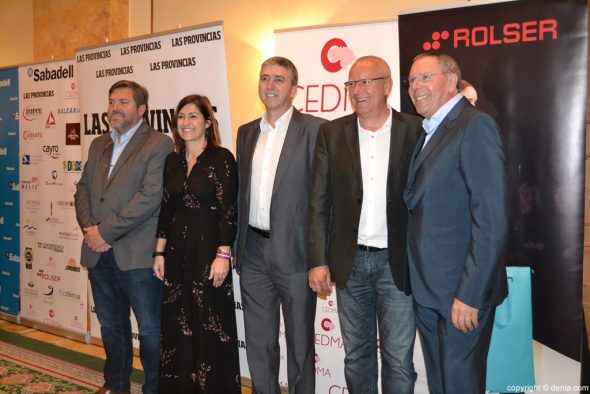 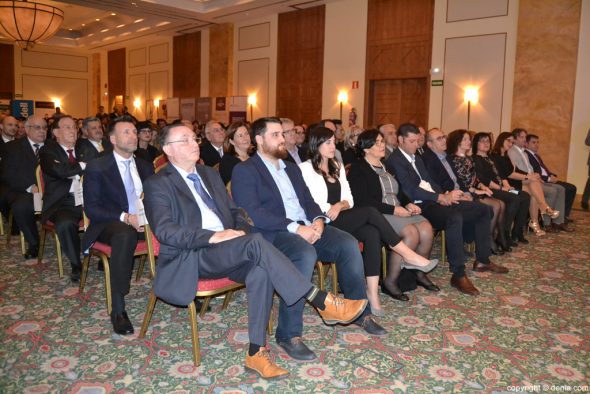 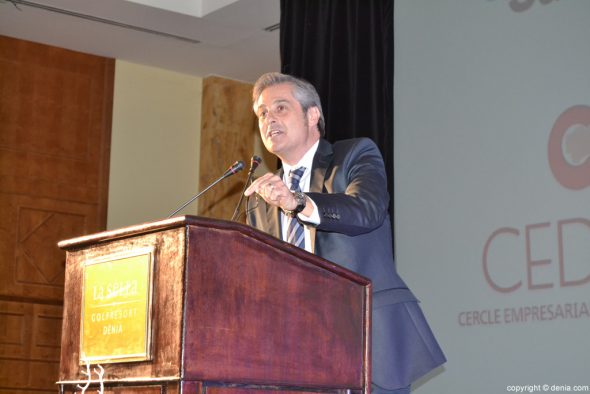 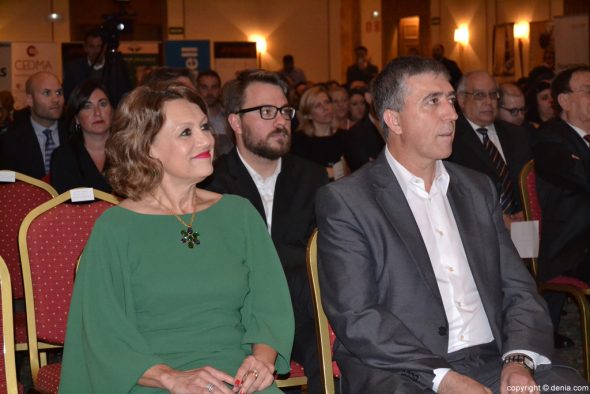 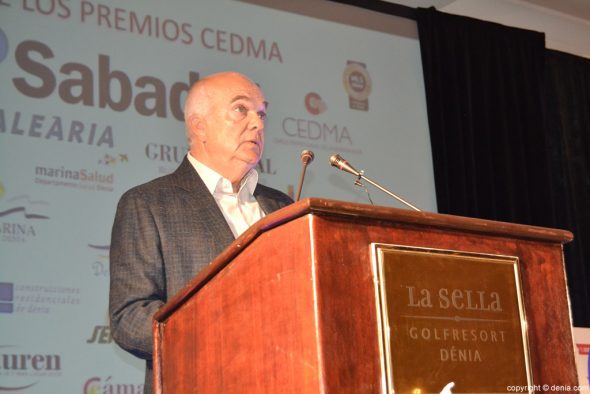 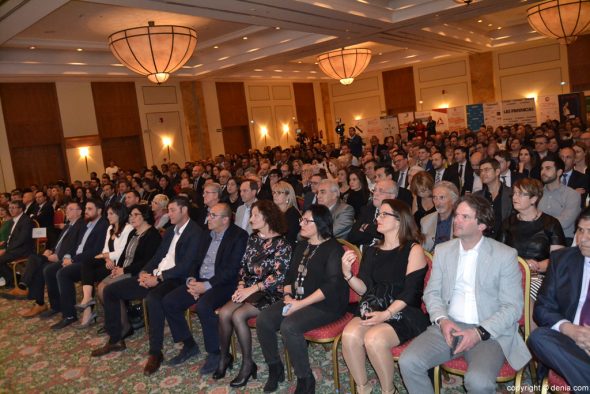 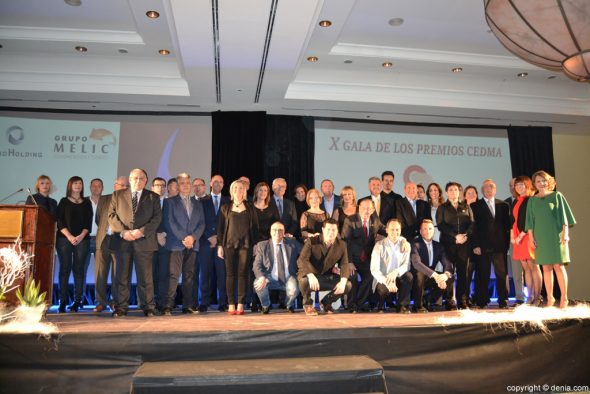 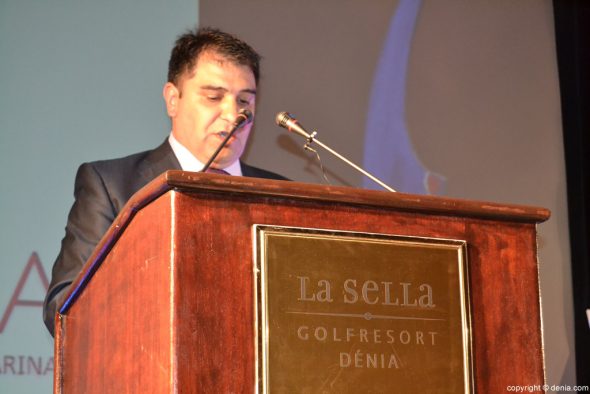 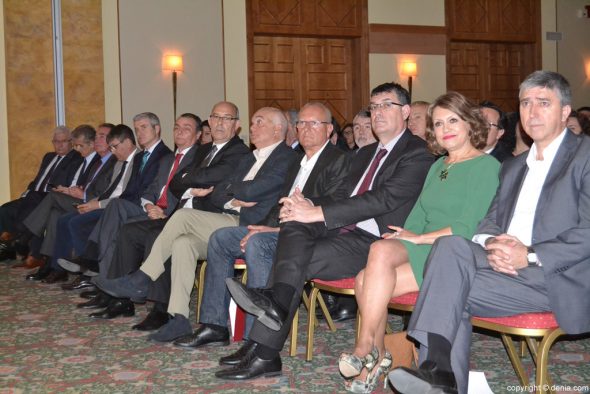 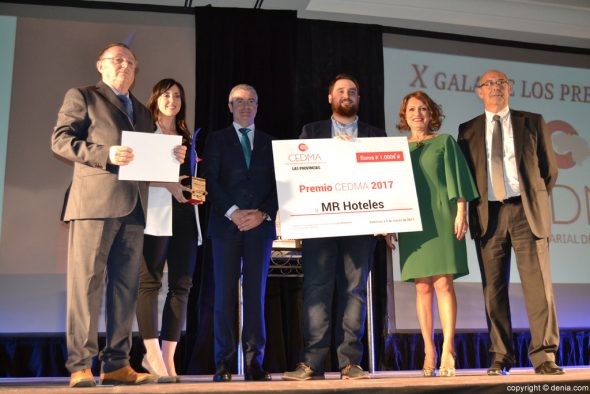 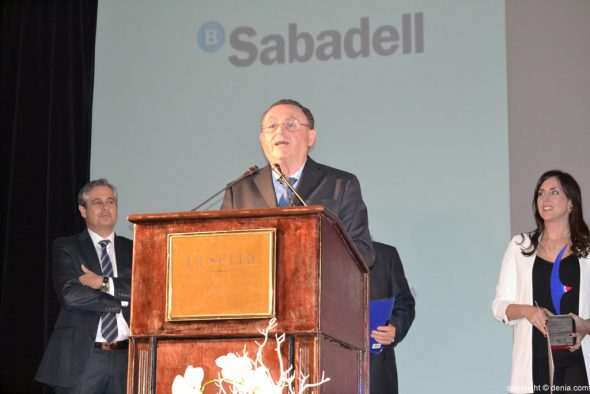 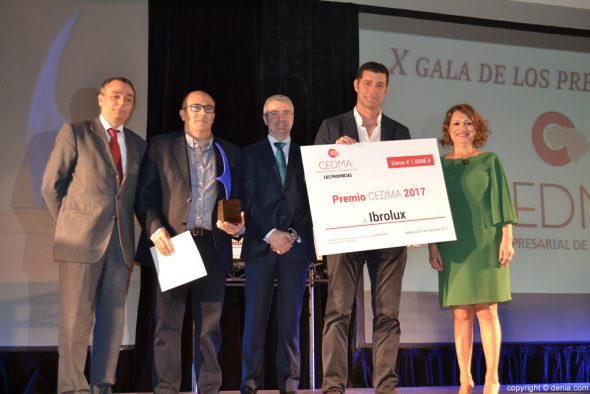 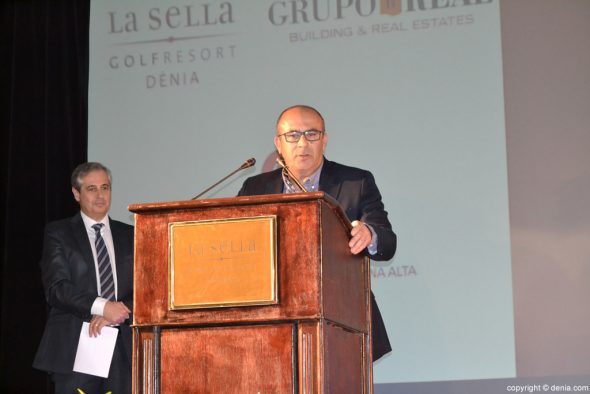 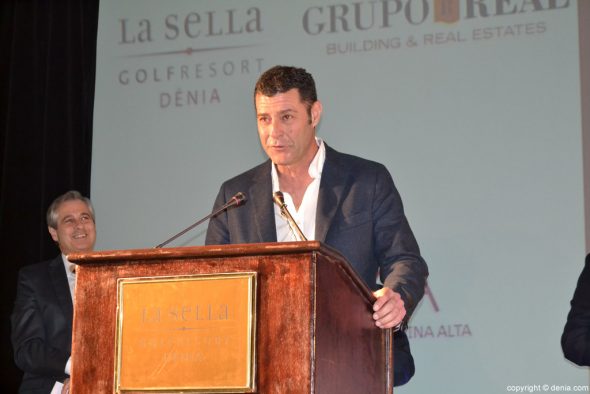 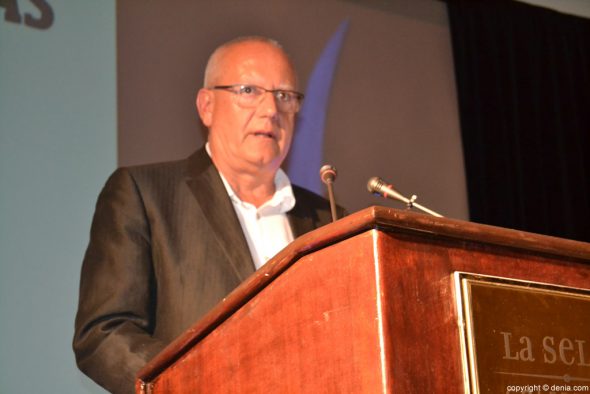 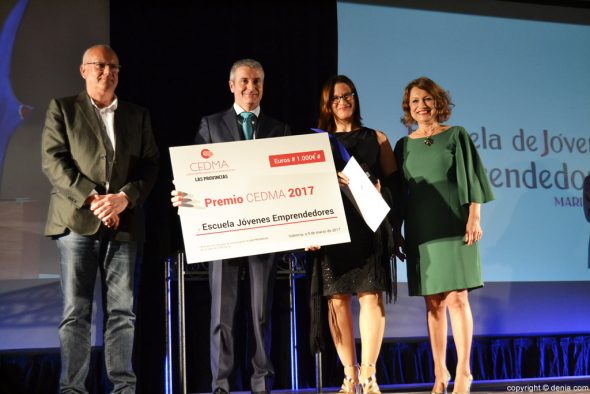 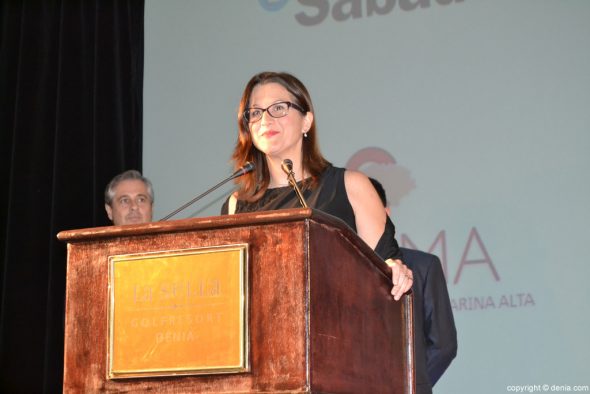 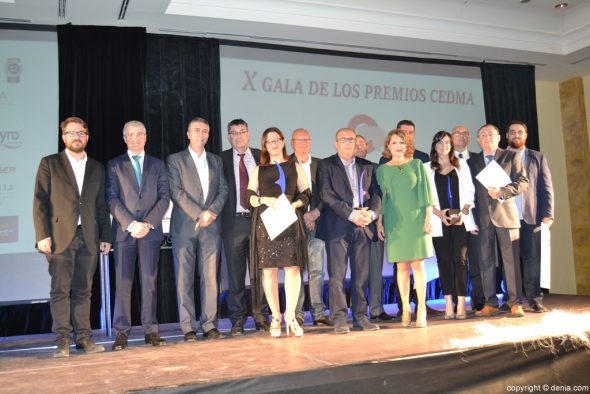 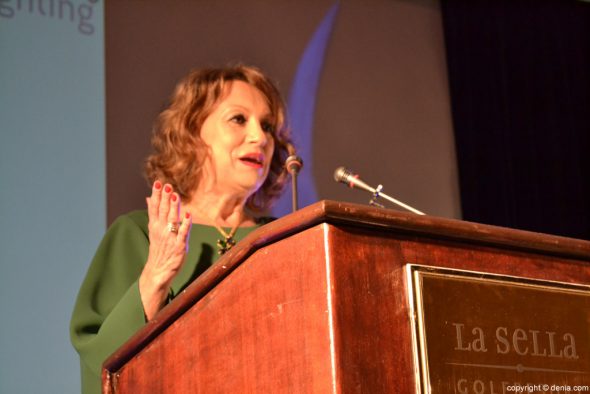 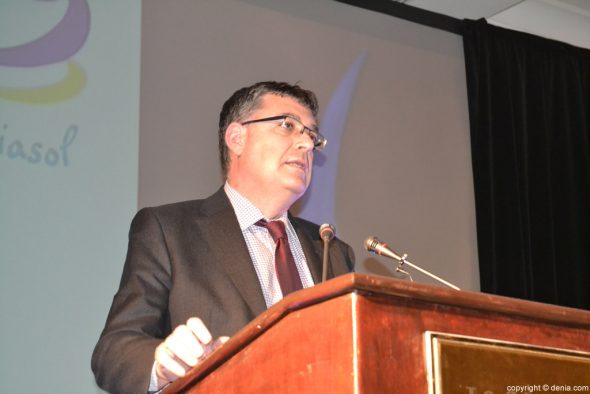 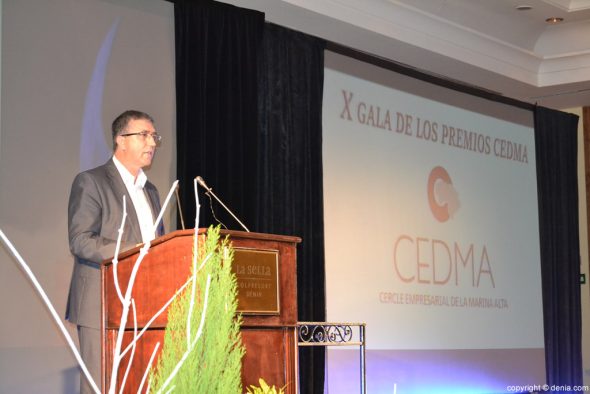 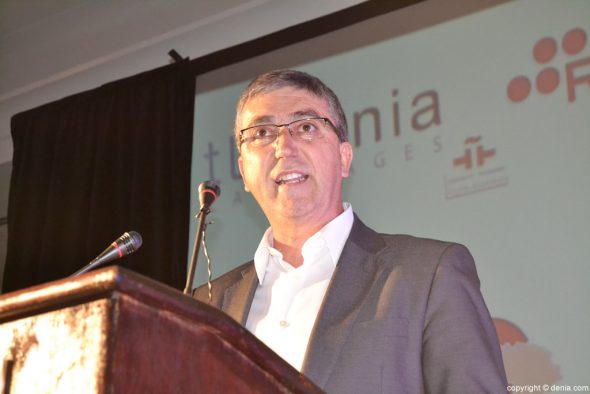 Creama bets on the digitization of companies
May 28 2020