Casa Benjamín has won the first prize in the contest of Christmas showcase in commercial establishments called by the Department of Commerce, through the AFIC in Creama, equipped with 500 euros. 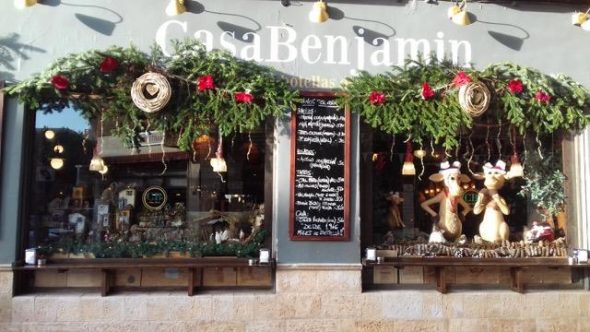 The competition jury, made up of Marta Hidalgo, Mar Puigcerver and Marisa Villó, has awarded the Innovation award to Walplay and the Effort award to Central de Arreglos y Costura. Both are endowed with 200 euros. Likewise, special mentions have been awarded to establishments Dulzia, Romany Pharmacy and 3 Sentits.

Councilwoman Eva Round has presented the contest prizes this afternoon in the Plenary Hall of the Dénia Town Hall, congratulating the winners and the rest of the 51 participating businesses in this edition. 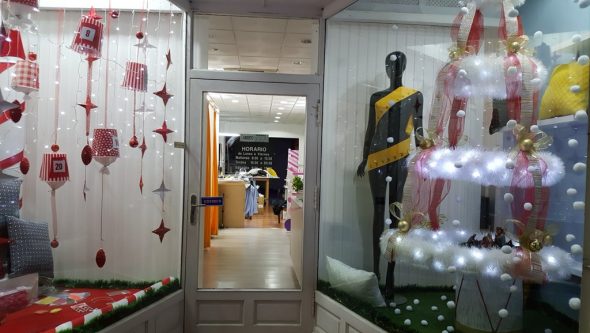 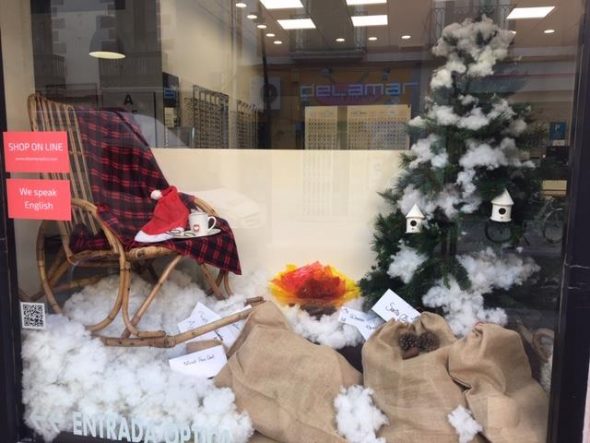 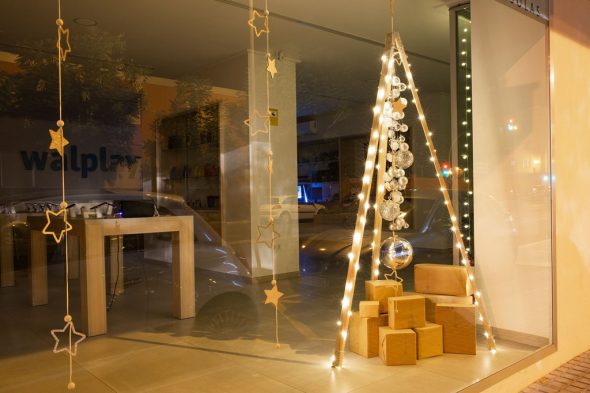 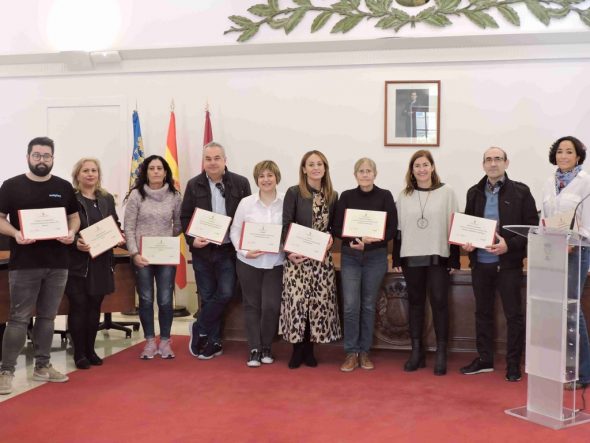 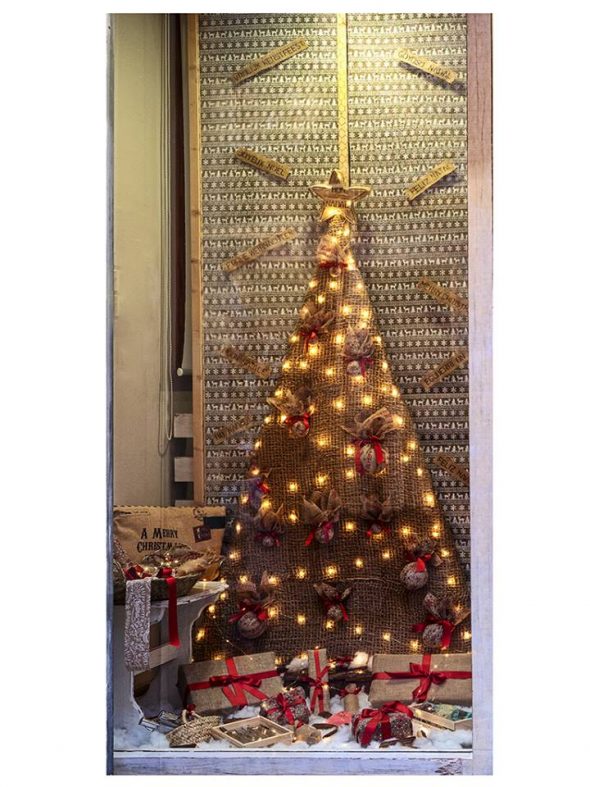 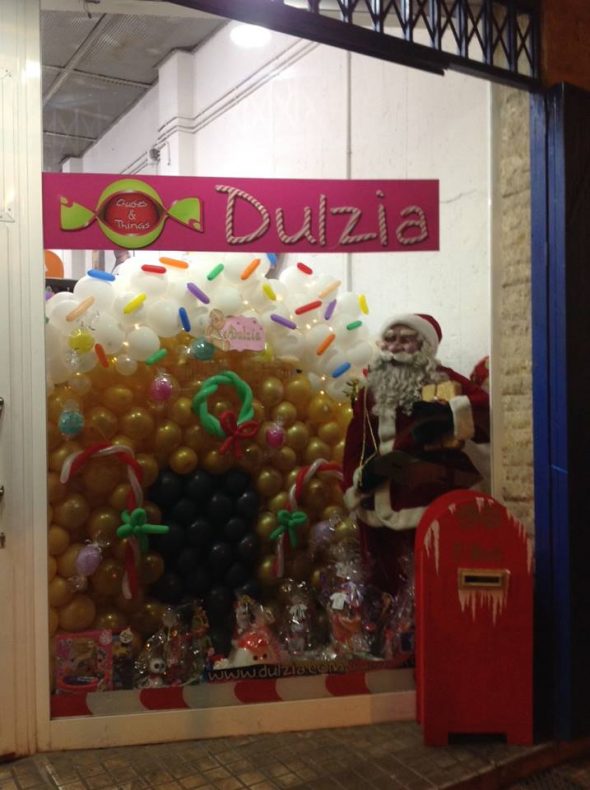 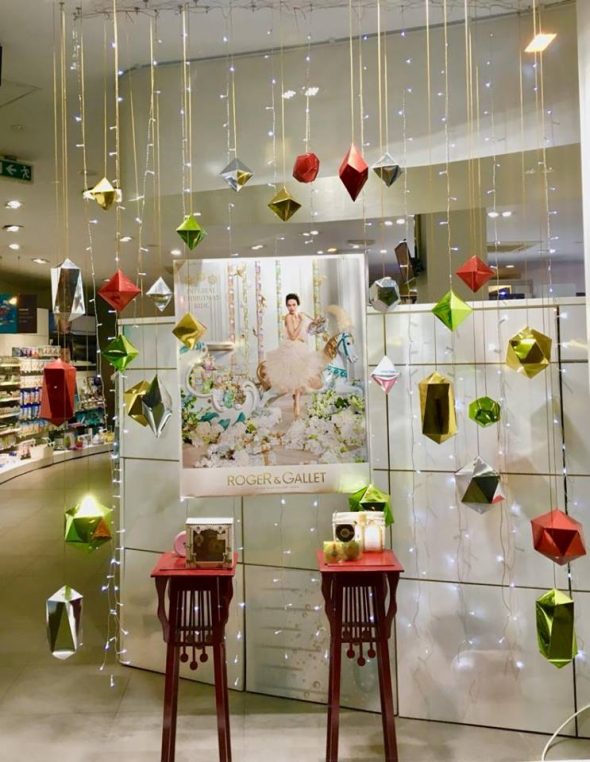 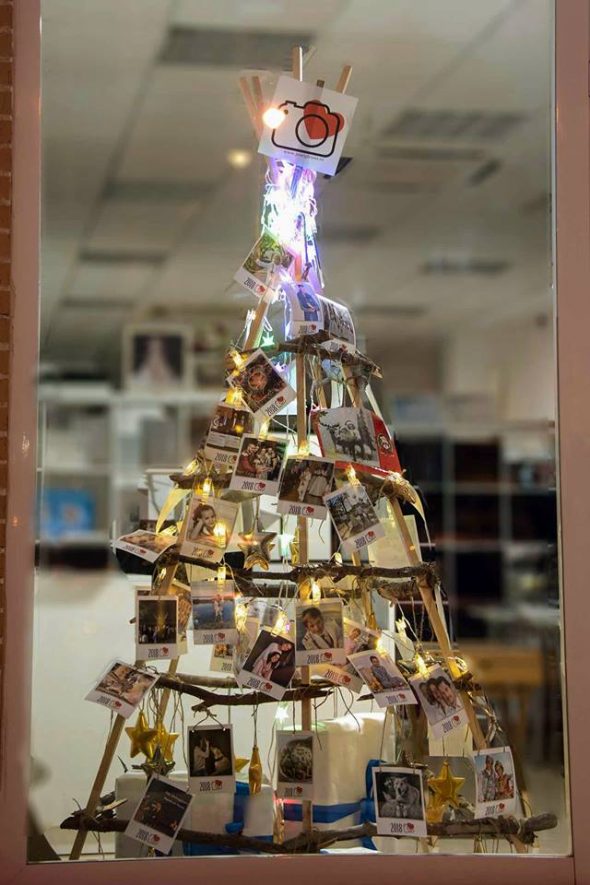 The Magi have also visited the hospital
06 January 2020

Thousands of people accompanied the Magi in Dénia
06 January 2020