The test consisted of a first segment of 1.200 meters of swimming by the river Júcar, 32 kilometers of cycling and 8.400 meters of race by foot by the garden and the population of Antella in Valencia. 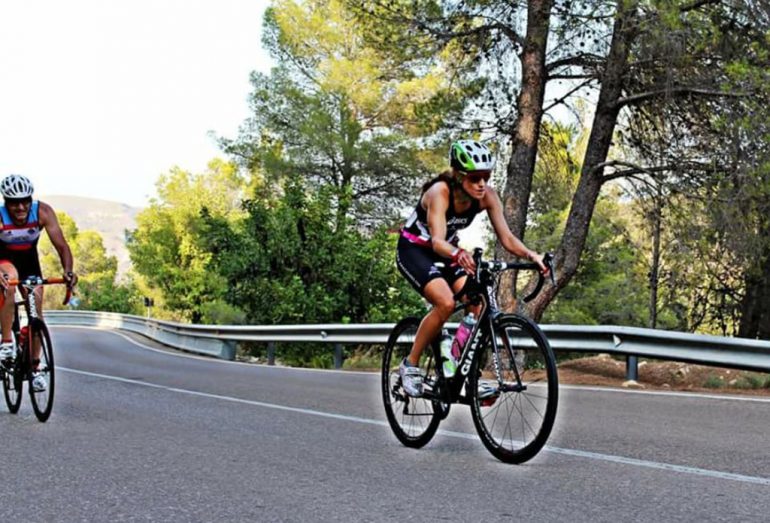 With a great atmosphere of public and especially of participants, to the 18: 05 hours began to dispute the feminine test with more of 70 participants. In the swimming segment it was already possible to see how strong women took the lead in the race.
The cycling segment was complicated as it was mostly uphill. While the last race on foot ran on an area of ​​land that liked many participants and not so much others as it presented its difficulty.

In this test there were two representatives of Club Dénia Triatló, Carmen Medina, who finished in the 17 position of the general classification of women, with a total time of 2: 12.19. Medina made a race from less to more, as she was delayed from the river to later go up positions.

The other triathlete of the Dianense club was Alejandra Brea Orengo, who finished in the 45 position with a total time of 2: 28.12. After leaving the swim segment quite late, she had problems on her bicycle and this did not allow her to recover positions.

The winner of the test was Sonia Bejarano who crossed the finish line with a time of 1: 54.43. The second place was for Cristina De La Torre, with a record of 2: 00.26 and the podium was completed by Vanessa Iglesias, with a 2 brand: 02.11. 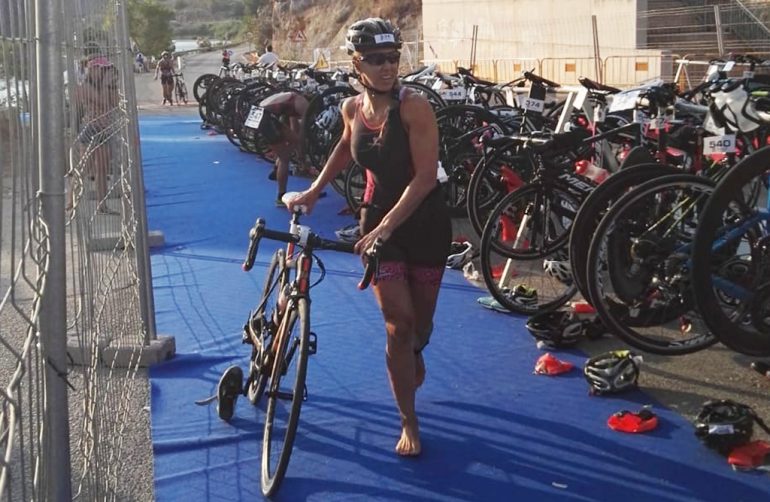