The beach of Gandía lived a great atmosphere with the dispute of Ican Gandía, which in this edition added a new distance, the Shorts. The participants in this distance had to cover a swim segment of 1.300 meters, a second of 30 kilometers bike and a third of the 7.000 meters on foot race. 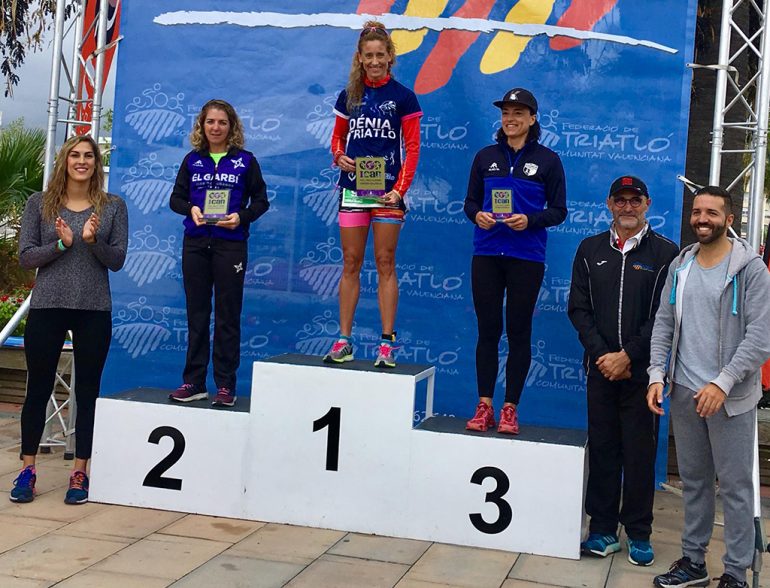 In this mode, Carmen Medina, of Dénia Triatló, climbed to the top of the podium, being the best in the V1F category. Medina finished in the 5 position of the overall women's overall, after having made a first swim segment where she used a 23.46 time. In the bicycle segment he marked a time of 55.45 and ended up running in 30.22 the race segment. His total time was 1: 54.36. 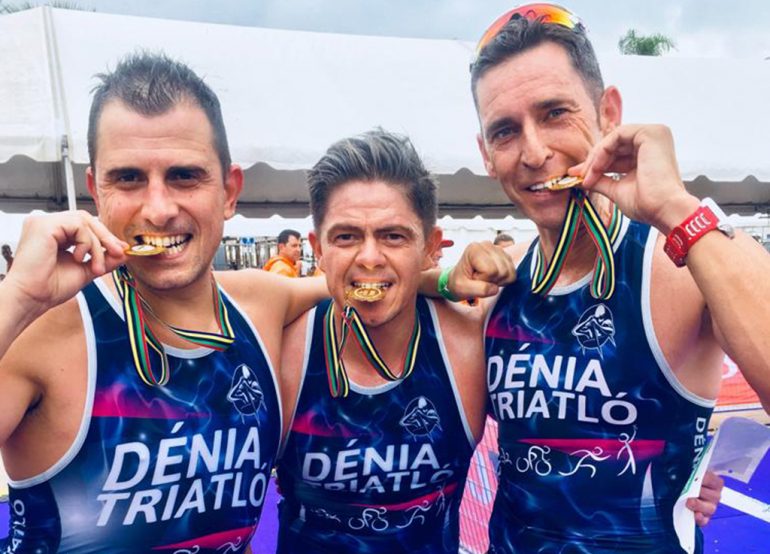 Mario Somoza and Zulema Varas were the winners

In the men's category, the winner of this modality was Mario Somoza, of the Avant Moncada, who used a total time of 1: 47.18, followed by Jaume Cots, of the Corriol Triathlon, who entered 2.23 of the winner. The third classified was José Arnau, with a time of 1: 36.02. 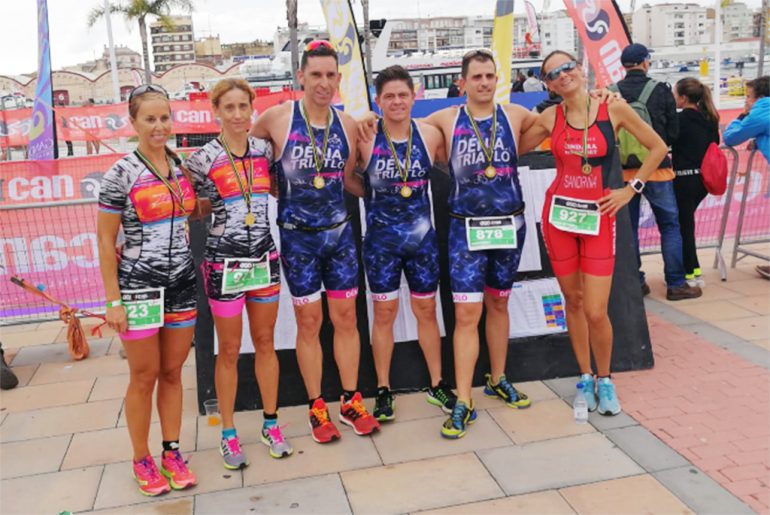