Face and cross for senior and youth of CFS Dianense 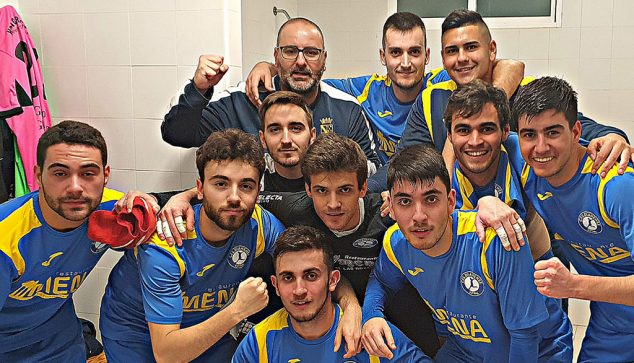 The senior team beat Benixama 2-0 in a clash where they returned to show their good face and work. The two goals were the work of Granados, the latest addition of the Dianense team, which is demonstrating the reason for its signing.

Mengual and Candel, who last week fell 2-1 at the home of the second classified, have started the second round very well and it is noted that the group is more together, since we must remember that there are only four players left Last season.

This week the dianenses will move to Castalla to face the Ribeco.

Defeat for the minimum for the youth in Torrevieja (4-3)

The youth team was defeated 4-3 on their visit to Torrevieja, in a game in which the players led by Dani Franco deserved much more. The youth are making a good second round despite not having luck with the results and continue working to maintain the category. The dianenses goals were the work of Juanito (2) and Luca. 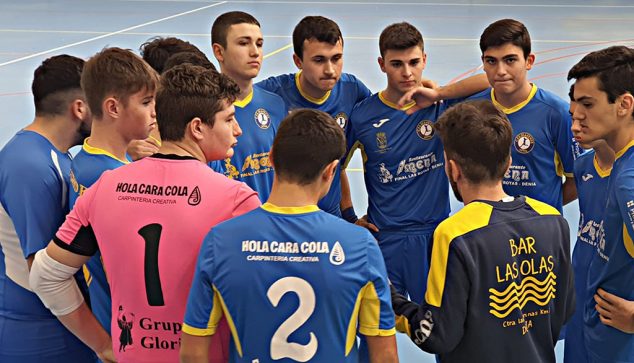 Plenary of the base against Joventut and Benissa

The juvenile and children's teams beat Joventut d'Elx 10-0 and 3-0 respectively. The fry, with this result, follow leaders without having lost any game and a step to achieve the league title.

This week they rest and the next one will receive Benissa, second classified, on the last day of the league. Dianenses are better at winning, drawing and even losing by a certain goal difference.

Regarding the children, they were reunited with the victory after a bad run of five lost games. The dianenses with this result, certify practically the third place in a great season in which they have been leaders for many days.

This weekend, the children will visit Calp, second classified.

On the other hand, the cadets achieved a very important victory in Benissa and ascend to third place. The Parra made a bad first half in which they went to rest 2-1. In the resumption, they offered their best image and traced the meeting with goals from Ian, Llacer and Pablo. This weekend the cadets rest.