El autonomous female senior he won last week against Pego 88-47. Those from Dénia played in bursts. The 19-4 partial achieved at the beginning of the match later allowed them to resist the reaction of the visitors until they reached the break (46-29).

The start in the third quarter was overwhelming (22-5), without giving them any option, to leave the clash decided. In the last quarter both teams relaxed, accepting the result. 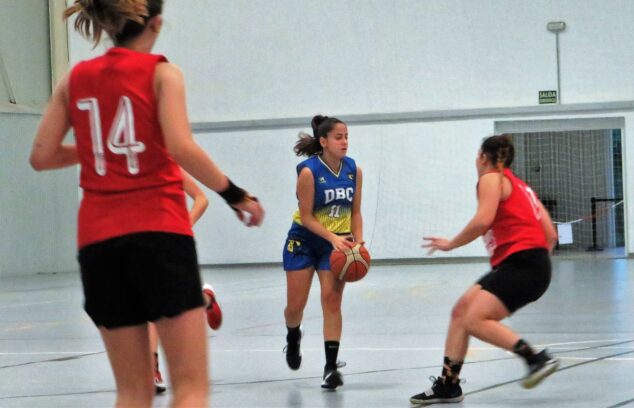 The team is still in first position in the absence of two days and caresses to get a place in the second part of the year in the Autonomous Championship. The first classified of each of the eleven groups in the category and the three best second classified of all of them access this.

There they will face off with the ten worst classified teams in the 1st Division, forming three groups of eight teams each that will play a league all against all. The best three in each group will achieve the upgrade.

The junior women's team of Dénia Básquet Club beat Paidos by 30-55. It took a lot to beat Paidos, who jumped onto the pitch without complexes and made things very difficult by working very seriously to beat them.

His tight defense on a day denied for the Dianense club shooters was an important factor. The shortage of the squad that was to play the match by dragging various injuries, did the rest by not being able to maintain the defensive intensity as we used to, which in sum led to them not clearly dominating the game. 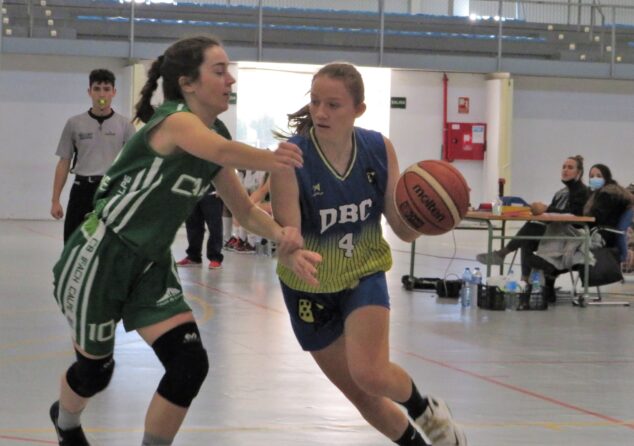 The female Junior played in Paidos

The good attitude, concentration and defensive effort of all the players allowed them to find as the clash progressed the way to carry out the commitment that could be complicated.

In the absence of two days, the junior girls have in their hand the pass to the Preferred Championship that will be reached by the first two classified in each of the ten groups that make up Level 2 Junior Women, and the four teams that fall from Level 1. At the end of the season, three of those 24 teams will be promoted to the highest Junior Autonomous category.

The autonomous male team of the DBC played against Almassera losing the match by 6 points, since the score was 75-69. This match faced two similar teams and for the fifth time this season it was going to be decided in the last two minutes of play.

After a bad start, the DBC team made a great effort to get into the game. They managed to overcome the twelve points with which the locals came to have an advantage and thanks to the inertia of those good minutes on the field of the entire group, the DBC came to distance themselves with up to seven points that seemed to be definitive. 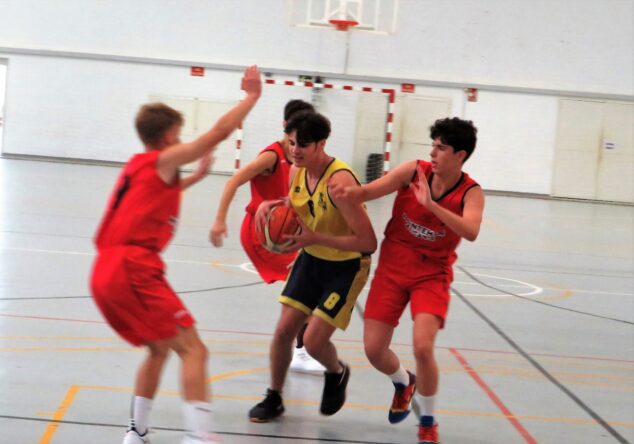 Perhaps seeing that they could achieve victory made the fear of winning enter. They made some childish mistakes at the end of the game that left them once again with honey on their lips, but without being able to savor a triumph that for invested work and effort they deserved and needed to achieve.

One can only congratulate the nine players who were part of the expedition and encourage them to continue forward without ever giving up trying.