In the Valencian town of Buñol, the "II Villa de Buñol Trophy", fourth test of the Cyclocross Challenge of the Comunitat Valenciana. Organized by the Buñol Cycling Club, the event brought together 370 cyclists of all ages. 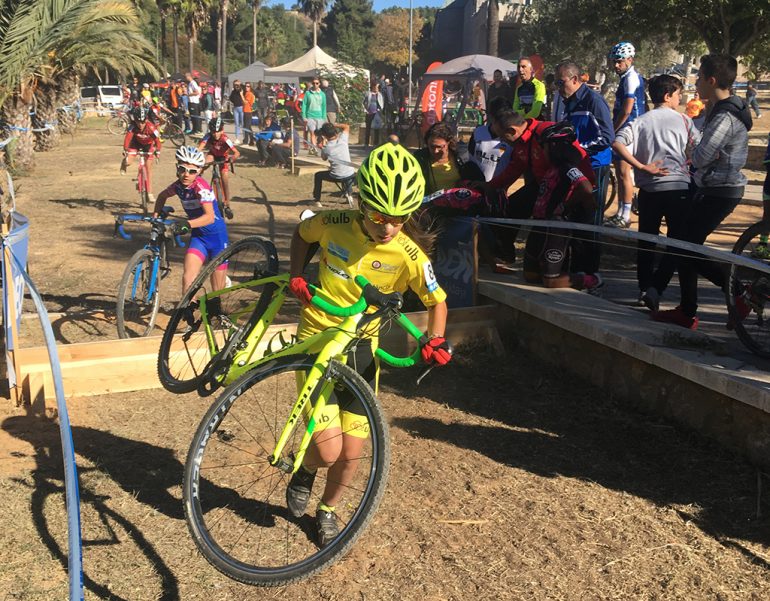 The representatives of the UC cycling team It montgó-Ulb had a good performance. The circuit was 2.7 km long, in the vicinity of the municipal pavilion "The Planell" In each round the 25 meters of unevenness were overcome, and various obstacles such as stairs, planks, grass and pines gave hardness and variety to the route. 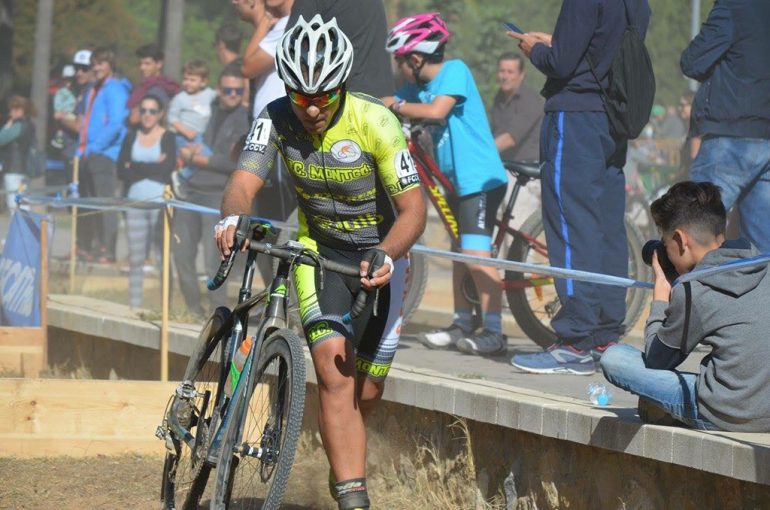 Javier Almela did a great race being a few seconds of this among the top ten classified.

Raquel Pérez, who started the test as provisional leader of the Challenge she suffered an unfortunate fall when she was separated by only three positions of the incontestable Leyre Almena, which led to the loss of several positions in the race and led to her losing the lead.

Alejandro Seguí for his part remained in his line in the Elite / Sub23 test whose initial frantic race pace took its toll on all riders. 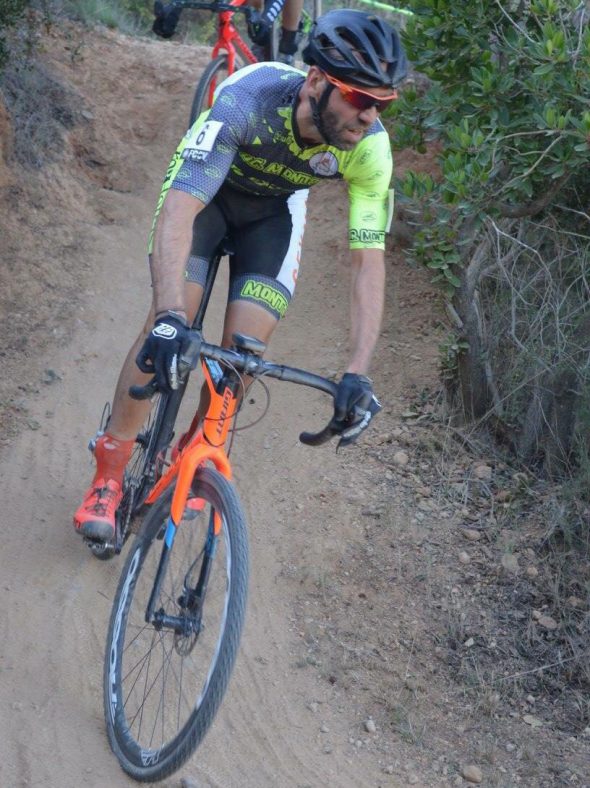 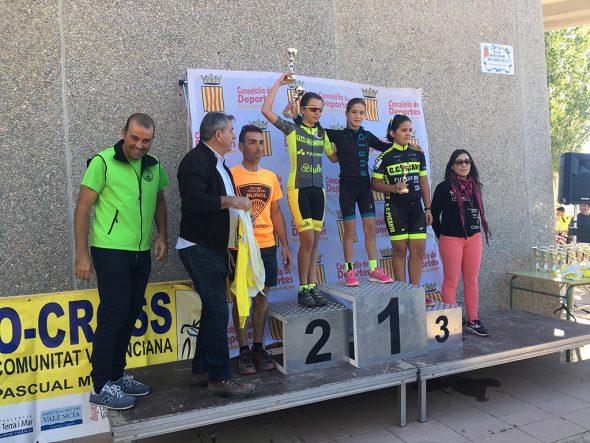 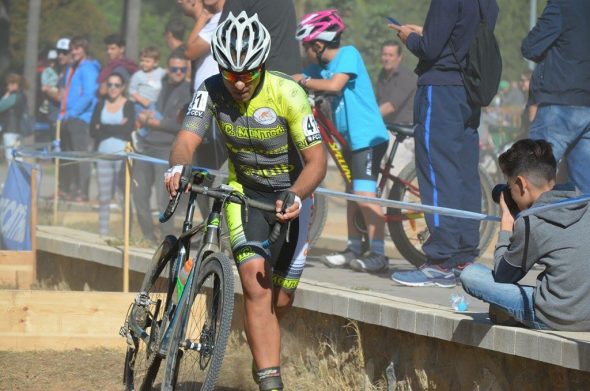 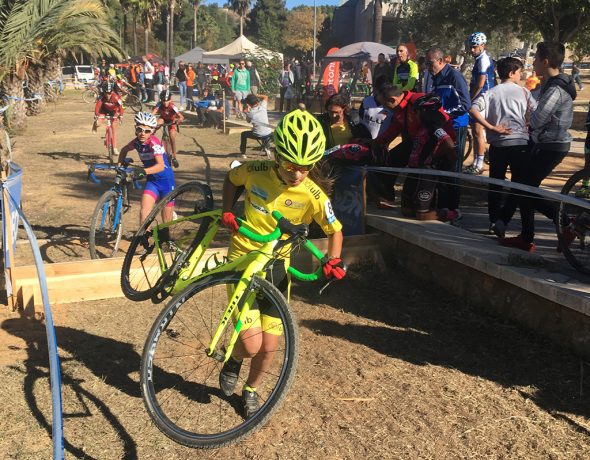