Good performance by the UC Montgó-Ulb cycling team in Alfarrasí

Yesterday Wednesday was held in Alfarrasí the second scoring test of the Challenge of the Region of Valencia.
The UC Cycling Team runners traveled to this Valencian town It montgó-Ulb, Alejandro Seguí, Javi Almela and Samuel Bustos. During the test the three riders of the Dianenses team were very attentive to possible leaks in the front of the peloton. 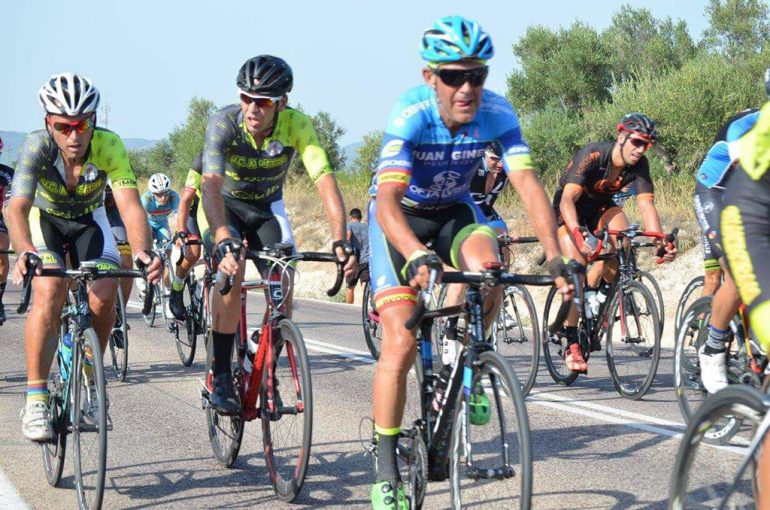 The race was characterized from the beginning by the incessant heat joined to the strong pace marked by the front of the squad neutralizing constantly the multiple escapes that from the first return were trying to consolidate.
In the course of the test there were multiple falls with dramatic results some of them due to the tension of the participants, not being fortunately involved in any of our corridors.

The winner of the race was Javier Pérez of the Gsport-Valencia team with a time of 1: 52.30. At the same time entered second, Heliodoro Moltó, of the team Cliniconfort. The third position was for Germán Mortes of the Ginestar-Ulb team that entered 7 seconds.