British Ben Hetherington was the winner of the stage Dénia

This weekend was played in Denia third stage Volta Ciclista a la Marina with participation of about 160 runners. It was a tough race so there were some dropouts and eventually 128. 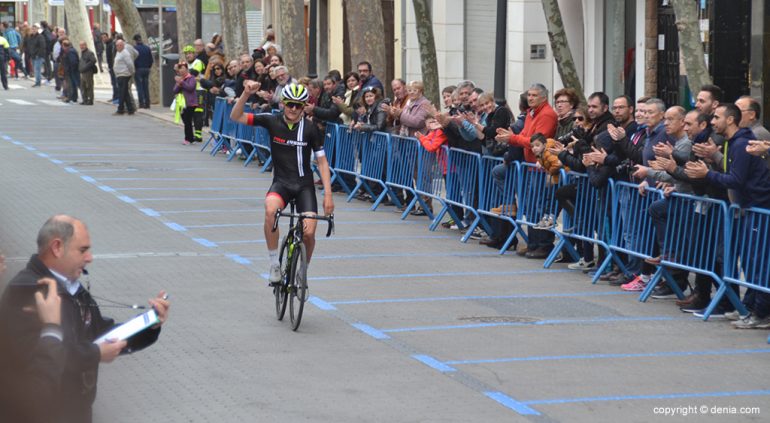 The stage had two significant notes. The first was the break that made the corridor Sub category 23, Ben Hetherington and ended with victory. The second fall occurred at kilometer 57, with a large montonera in which there were eight riders who had to be evacuated, but fortunately, none with serious injuries. Hardest hit was the Dianense Natan Grimalt, suffering a dislocated collarbone.

Nothing but the test began, the British Ben Hetherington land put through, running off at kilometer 11. He raised his career as a trial, resting his elbows on the handlebars. Not being dangerous for any of the classifications of jerseys man, there was no reaction in the peloton so their constant pedaling and his desire to win made it increasing its lead over the big squad.

In the large package was no reaction to kilometer 35, at that point there was a leak with Calum Johnston, Alistair Brownlee and Juan Jose Tamayo, who enjoyed 25 seconds over the peloton but to catch the fugitive. This break is over at kilometer 40. Later, at kilometer 44, Renwic Wilson tried their luck, Vicente Oscar Grau Andrés Gil and Peter Mordoch, which also achieved their goal to hunt the escaped, although they distanced themselves from the pack. 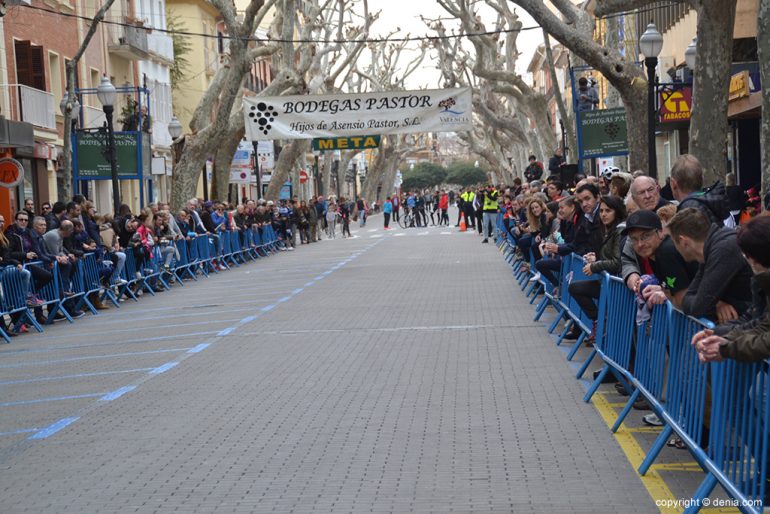 At this point in the race Ben in sweeping plan, he had already won both sprints located on the 7,5 and 23,5 kilometers and marched like a shot towards the High of It montgó second class, culminating first taking their persecutors 2 7 minutes seconds ahead. He made a comfortable descent and appeared alone at the finish line, winning the stage with a time 1 31 minutes time 15 seconds, rolling average to 45 km / h.

El Club Ciclista Dénia He rode a very attractive and dynamic career, especially in its first part, which passed by a circuit between Dénia, Alicante and Gandia Camino 5 69 laps and kilometers. This attracted a large audience along this route, although the largest agglomeration of followers was in the Alto del Montgo and in the finish area. 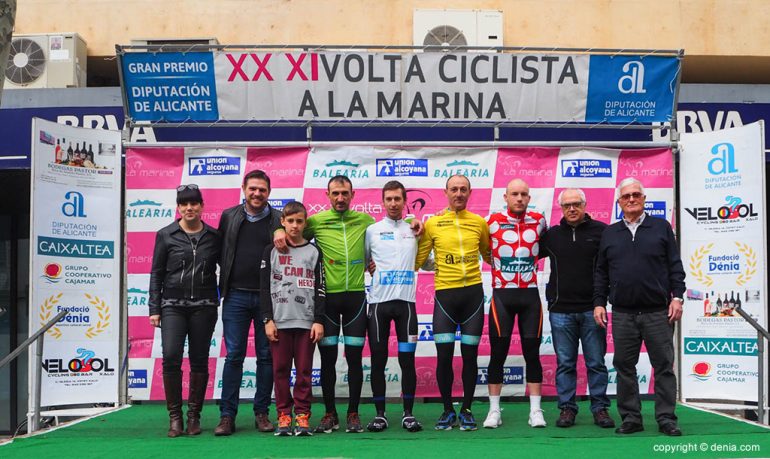 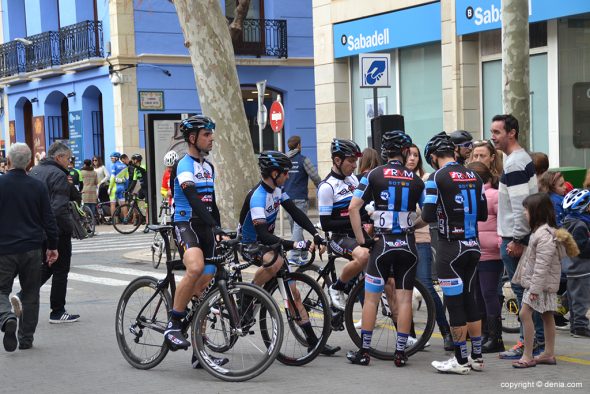 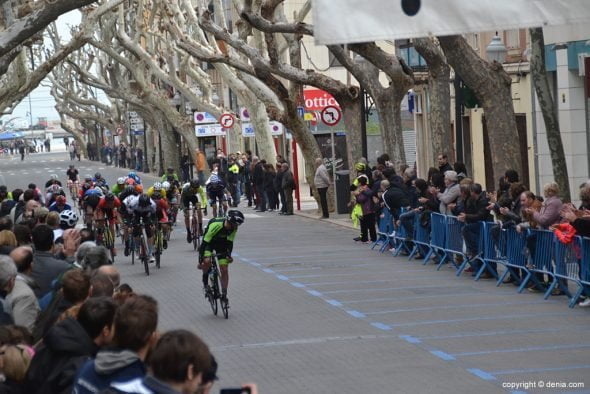 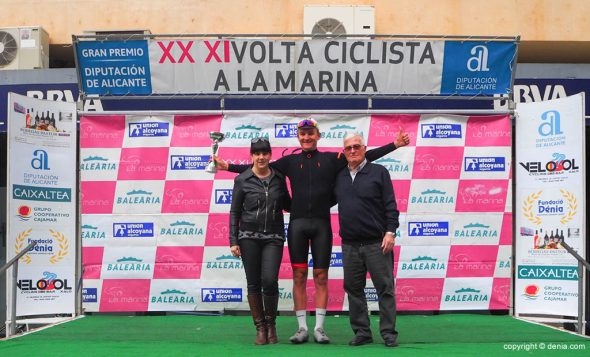 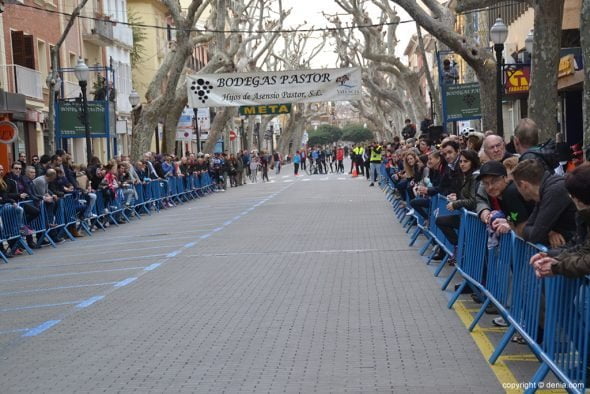 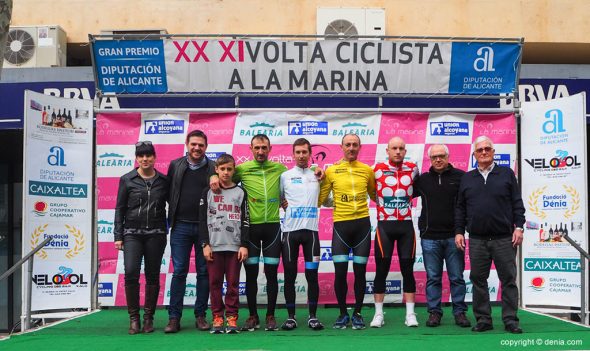 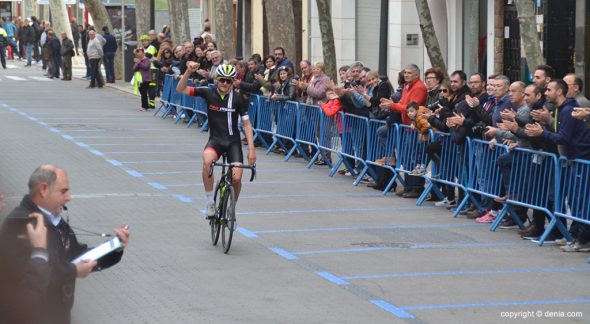