Firefighters act against the flames in a restaurant on Loreto street

The alarm goes off early this afternoon, around 13:00 p.m., at Loreto street due to the presence of a fire truck that was carrying out extinguishing work in one of the restaurants on the site. 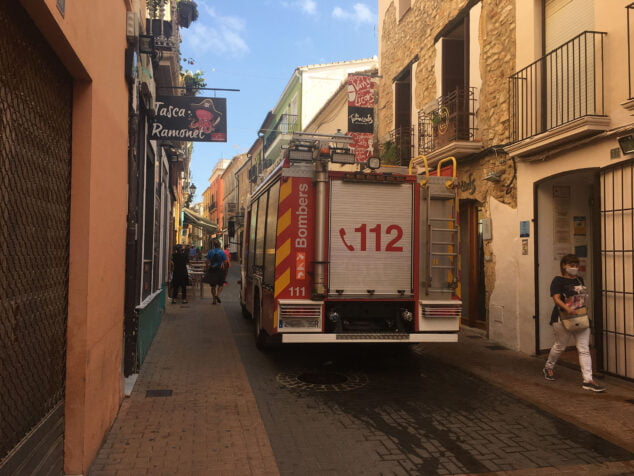 The firefighters have approached quickly after receiving an alert from 112 for a fire that had been generated inside the premises. Apparently, according to the members of the provincial consortium who were in the place, a failure in the thermostat of a fryer would have been the origin of flames that, animated by the soot and other substances in the hood, would have been extended by part of the kitchen. 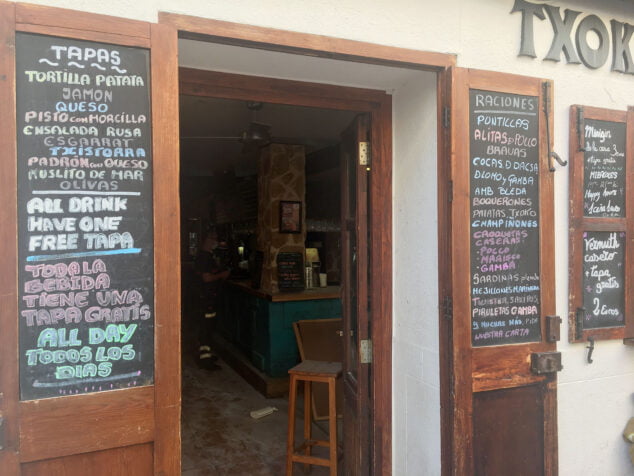 Fire extinguishing within the establishment

Fortunately, the action of a worker leaning on a fire extinguisher has kept the fire at bay until the firefighters have been able to approach, who have been in charge of extinguishing it in a few minutes. 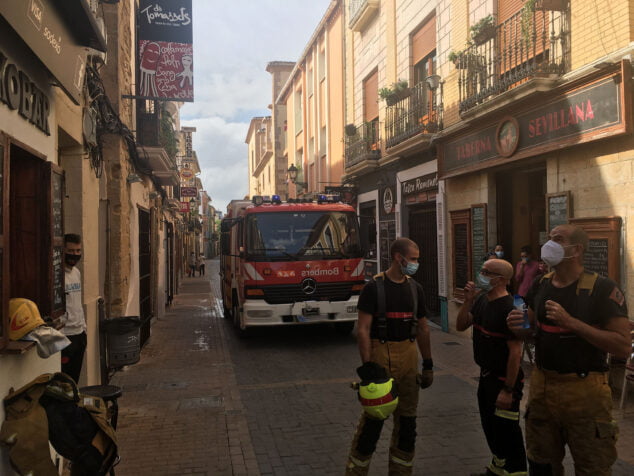