The new president Local Board Fallera Of Denia has already taken possession of his position. And he did it in a simple act that took place in the plenary hall of the city council in which he had the company of relatives, friends and positions of the failures de la ciudad.

In his first speech as president, José Vicente Benavente made clear that his main bet during these two years is going to be culture. Among its objectives is to obtain the Declaration of Cultural Interest for the failures of Denia, as well as to convert the Espai Faller in a Museu Faller. 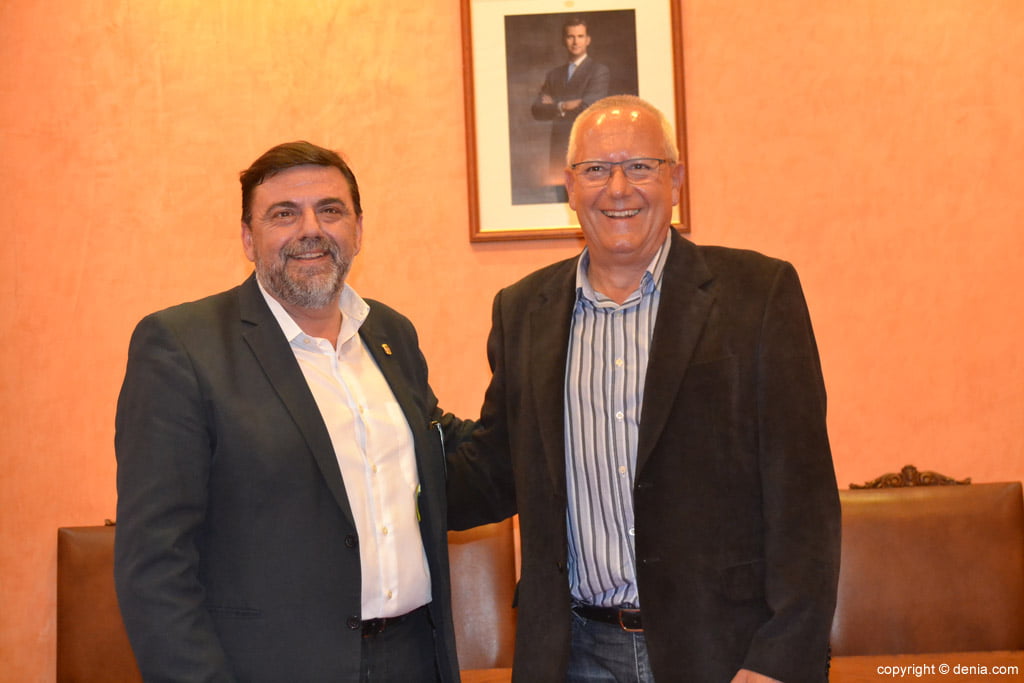 During its term, the new president of Junta Local Fallera will reinforce all the cultural activities with the support of the Col.lectiu d'Estudis Fallers de Dénia and the Marina Alta. With them, he will work hand in hand to improve the llibret Of the failures of Denia.

The agenda of the Dénia faults establishes as next important appointment the election of the major fallas of Denia, which will be held next Friday 26 of May. After hearing the name of the new representatives of the Dianan faults, the president will meet with groups and local institutions to mark a work schedule that he expects to have the support of the fall commissions. 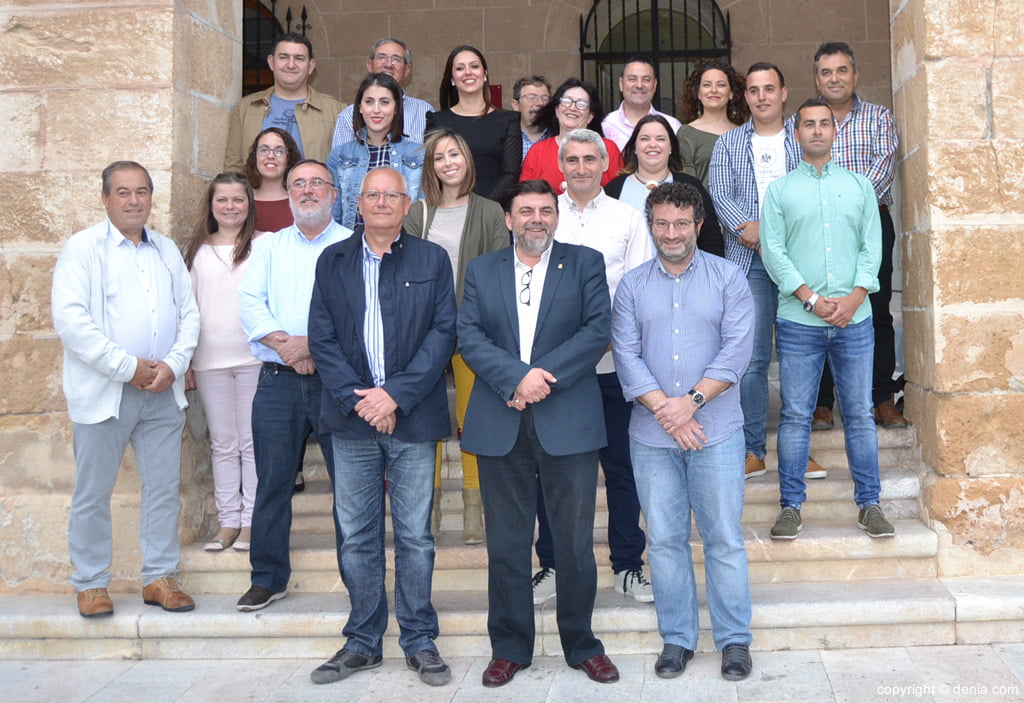 Benavente was accompanied during his presentation by the councilman of parties, Óscar MengualAnd the mayor of the city, Vicent Grimalt. The latter showed all his support to the new Fallera Local Board, whom he encouraged to work for the failures of Dénia during the next two years.

Members of the Local Board Fallera de Dénia 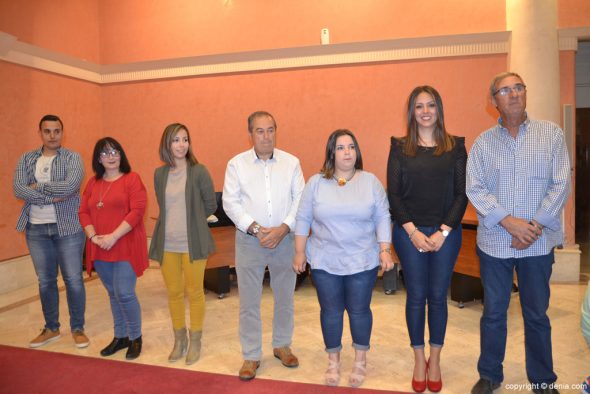 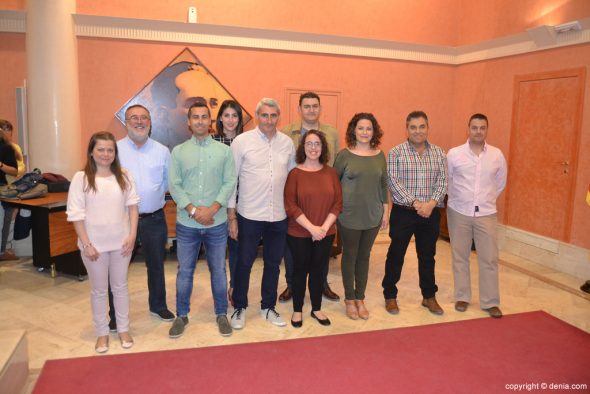 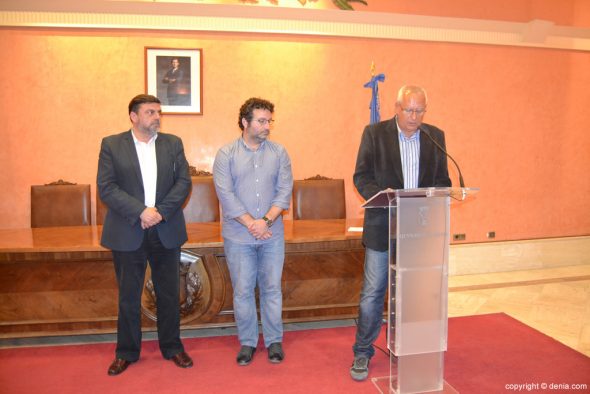 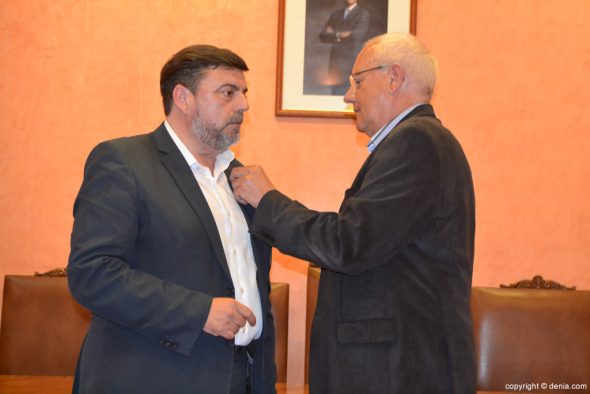 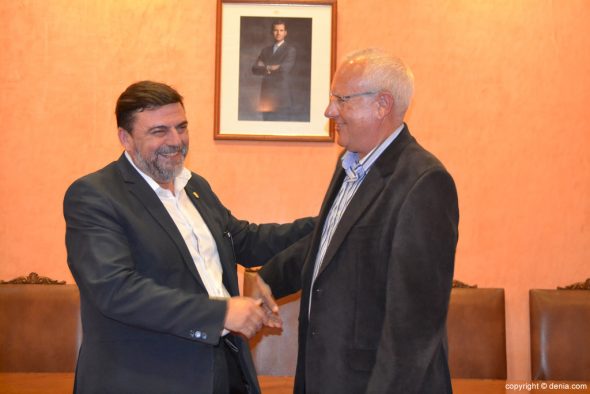 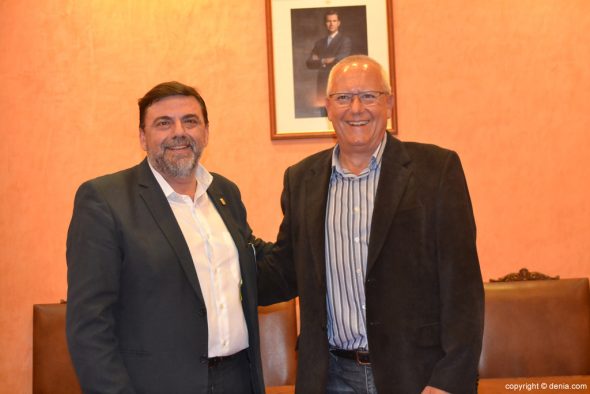 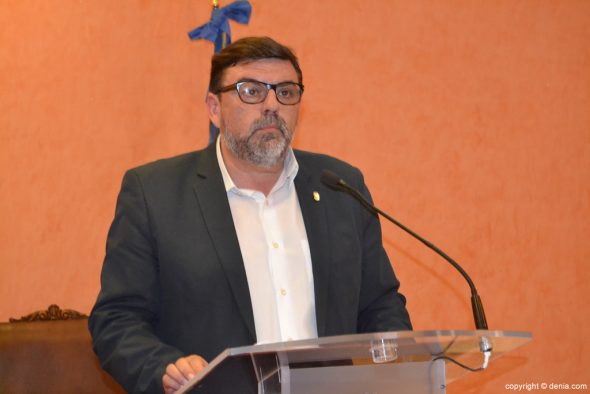 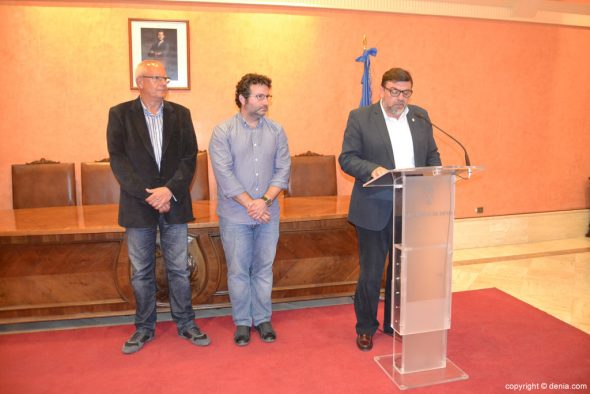 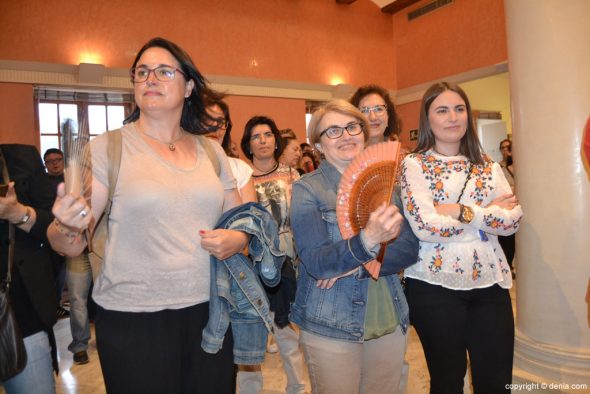 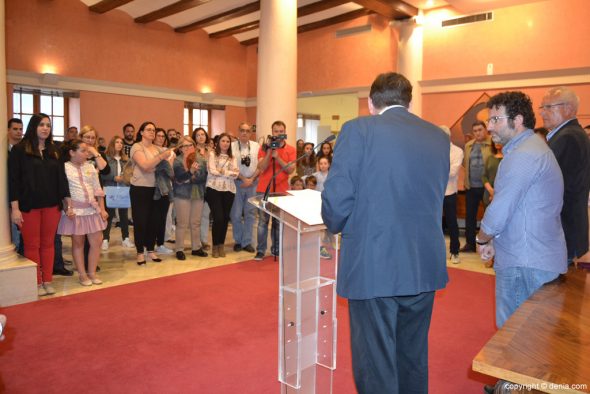 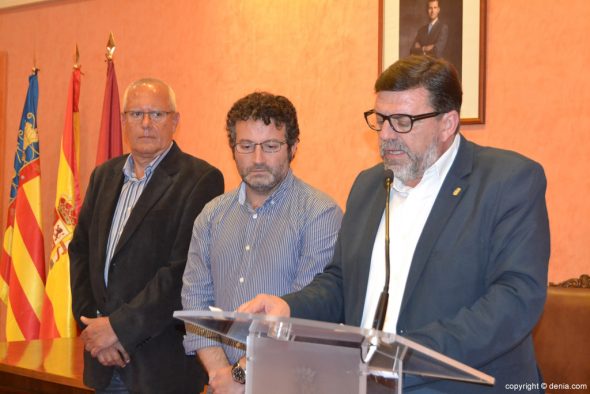 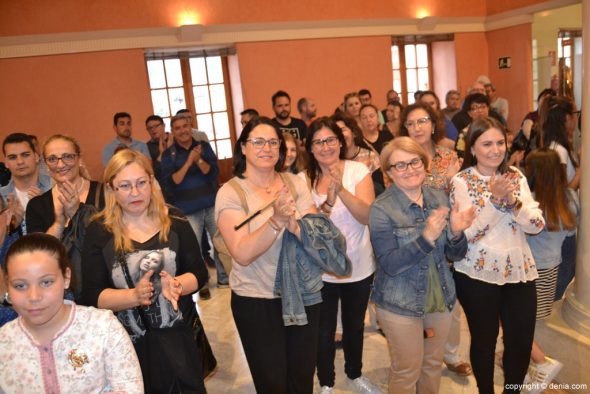 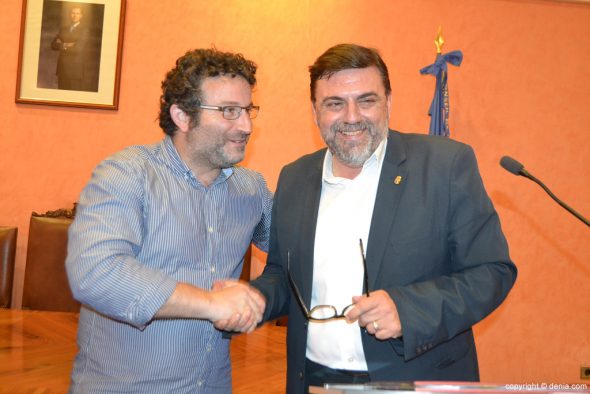 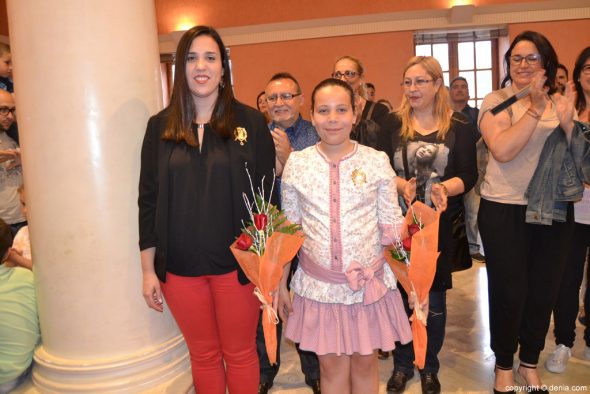 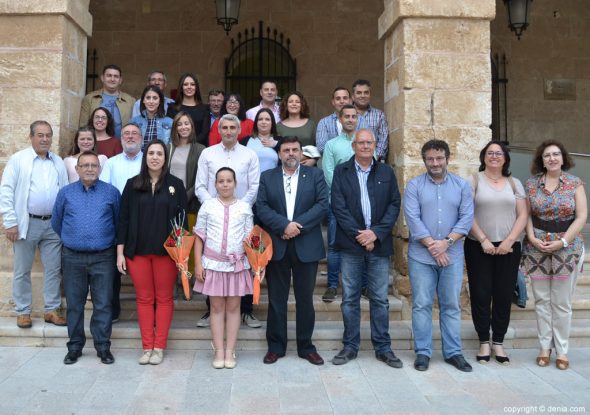 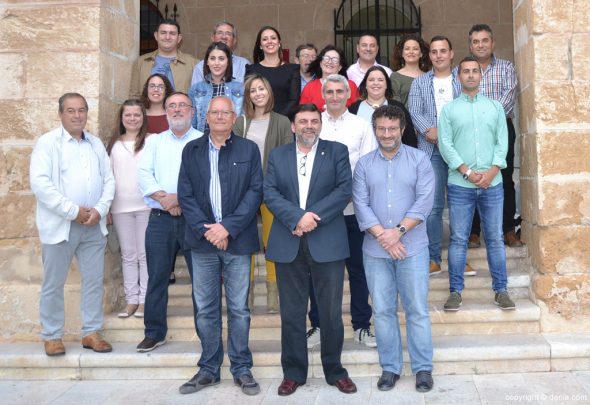 "We understand disappointment and concern, but today we had to make this decision"
March 11 2020