Baleària He has made an exceptional trip between Tangier-Med and the French town of Sète (in the south of the French country) to facilitate the transfer to France of some 200 caravans and their 326 occupants, who were in Morocco when the health crisis caused by the Covid-19. All of them are citizens with a European Community passport, the majority are French, but Swiss, Germans and Italians, among other nationalities, who have not been able to leave the country due to the current restrictions, have also traveled. 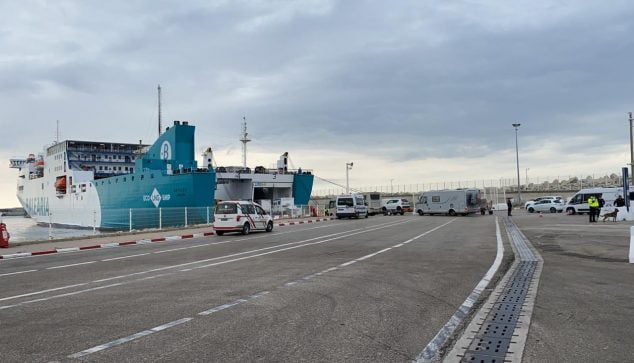 The Naples ship left Tangier-Med on Sunday 29 and arrived in France this morning, in an operation that has been coordinated with the governments of Morocco and France and in which the EU has also participated. In addition, a second similar trip is planned this Thursday, April 2 to transport back to their countries the tourists who continue in Moroccan territory. The ship will leave the same port and arrive at the port of Sète on Friday.

Taking into account the current context, the shipping company has followed all the safety and hygiene protocols before and during the trip, such as, for example, measuring the temperature of all passengers before boarding and disinfecting all vehicles before entering the hold of the vessel. In addition, medical personnel traveled on board. 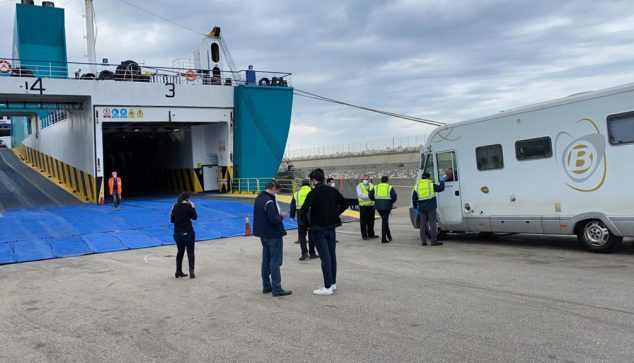 The French Ministry of Foreign Affairs, and the French and Spanish ambassadors in Morocco have thanked the company for its important role in the transfer of these people.

It should be remembered that Baleària continues to supply various territories with essential supplies. Their boats are essential to transport cargo with this type of goods to places like Ceuta, Melilla or even Morocco. Specifically, in the African country, the shipping company operates with the ship Poeta López Anglada from Algeciras to Tangier-Med and from Almería to Nador connects with the Dénia Ciutat Creativa ferry.