During this weekend we have known more names of charges failures 2015 that we join those we already know about the Diana, Centro and Port Rotes.

La Falla Baix la Mar He has celebrated the day "pointed" y "ruse" 2015 charges. If you already knew that Laura Oltra accompany Juan Cabrera as Fallera Mayor, the president has chosen Vicente Blanquer and Alejandra Pastor Children as president and Fallera Mayor. The event also served for the charges 2014 say goodbye to his year. 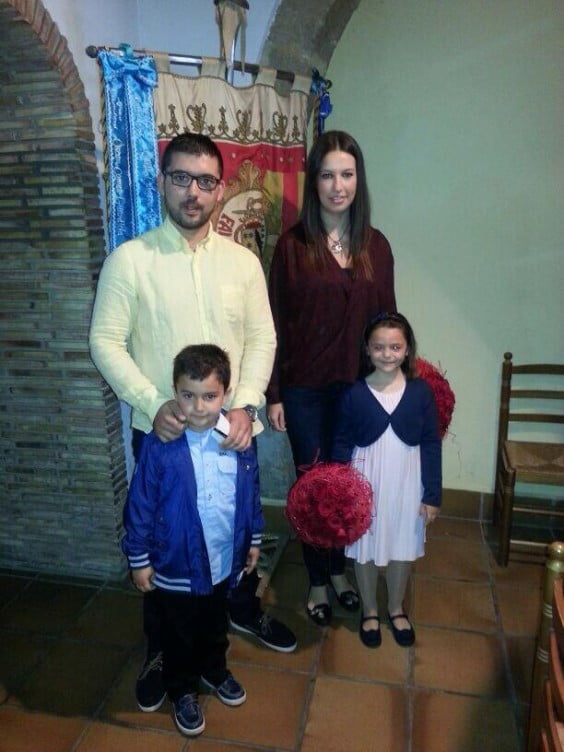 For his part, the president of the Les Roques fails, José Antonio MonsonísHe has elected Mayor Laura Faller and Adrian Ferrer Llinares Cucarella Ginestar and Gabriela Baessa Palú charges as children with whom he will share his second term as president of the commission. 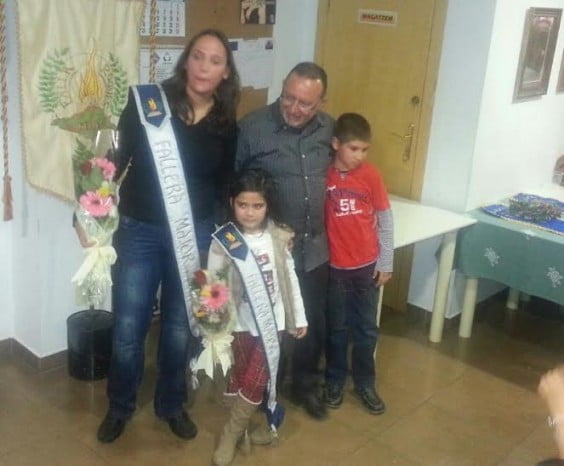 Las Fallas 2015 already have face and in coming days we will know the names of other people who star in the Fallas festival in Dénia for next year.