Last Sunday, the Falla Maritime District Baix la Mar made the official presentation of the sketches of the monuments that will be planted in March in the streets Sanchís Guarner and Dr. Fleming. 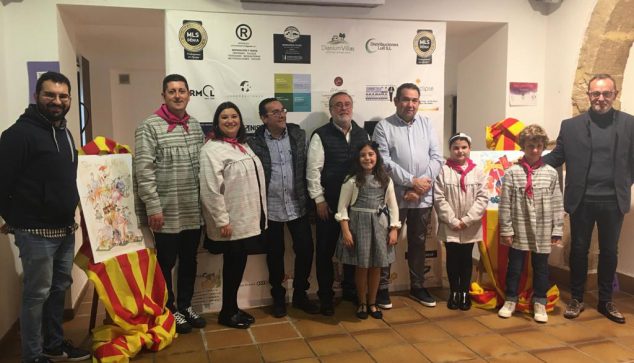 Falleros and artists pose next to the work

The children's monument is the work of the artist Bernardo Estela, who has signed for Baix la Mar for the second consecutive year. The child Falla carries by motto CONT'ESTIME, a pun that wants to represent an inclusive and diverse failure where the children's commission does not create differences by sex, religion or race and that tells the stories naturally without prejudice of any kind. 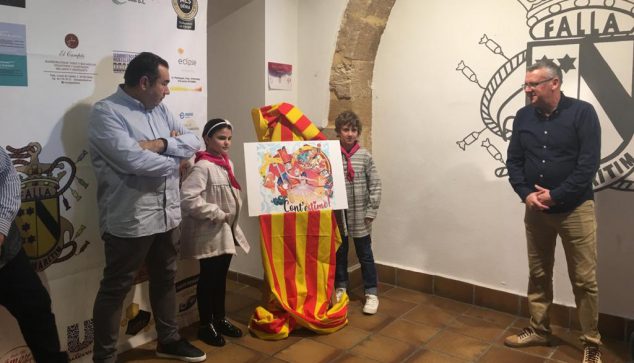 The large monument has been entrusted to the artist Josep Sanchís, a man who is already from the house, because he has been working with the marine commission for many years. Who moves the threads? It is the motto of this year and also represents a whole world of puppets that dance to the sound of those who move them in all aspects of life: politics, culture, fallera, etc. 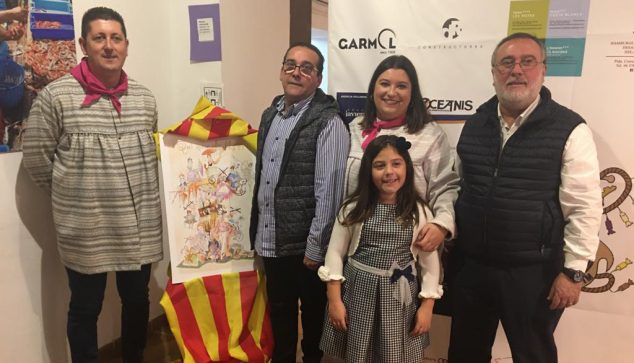 Sketch of the big fault with the artist

The presentation of the sketches was carried out by the secretary of the Falla Baix la Mar, Vicent Oltra and was attended by the two fallero artists. In addition, as guests of honor attended the girl Alicia Guardiola Morera, Court of Honor of the Fallera Mayor Infantil accompanied by the Vice President of Local Board Fallera Toni Vargas Zurita. Also present were the newly appointed Fallero Ejemplar, Miguel Ivars Cardona and the Town Crier Jaume Pérez Puig.

At the end of the presentation, as usual, a meal was served, a stew cooked by María José Hostalrich, with the collaboration of her daughter Anna Sobrecases. His know-how at the head of the kitchen of Baix la Mar was grateful with an apron and the applause of all the guests.