Territory Councilwoman City of Dénia, MªJosep Ripoll, has announced the start "imminent" Redevelopment works Street Fontanella, some projects funded between City Hall and the Provincial Council of Alicante which is estimated to last about four and a half months. 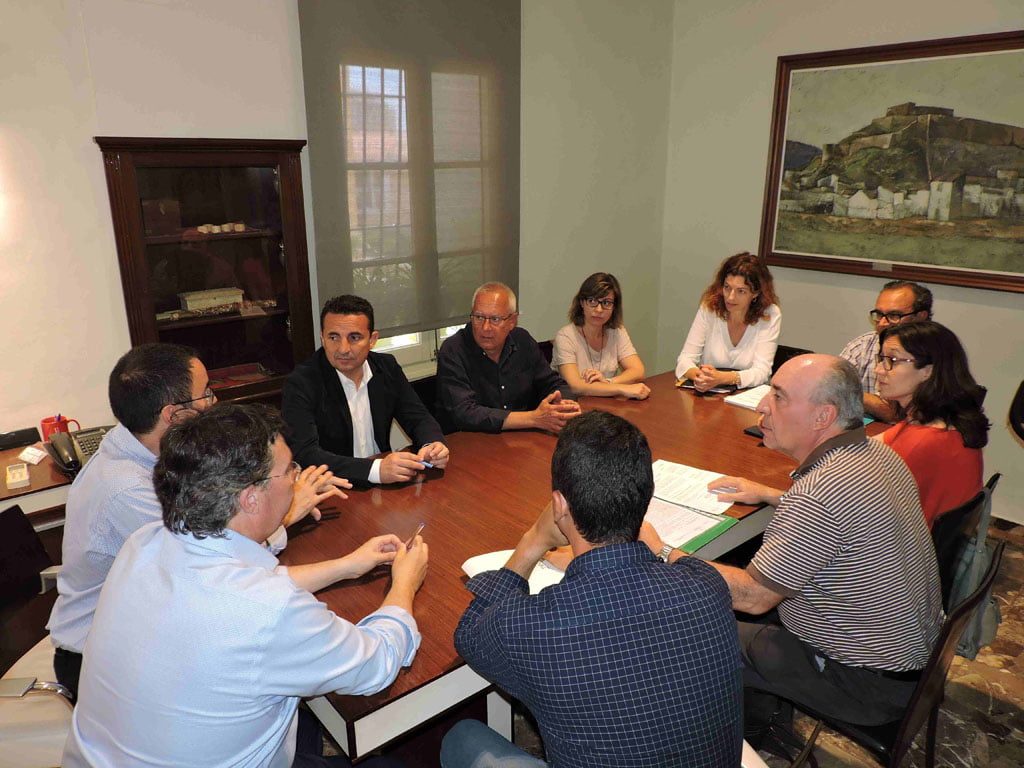 The redevelopment project Street Fontanella provides the pedestrianization of the road and partially the square that bears his name, as part of the improvements made by the contractor, the scope will be extended to the Port and Pilota streets . Works will include pavement change and renewal of sewerage networks, rainwater and water. The budget allocation of the work amounts to 584.667,99 euros, financed in 65% by the Provincial Council of Alicante and a 35% by the City of Denia. 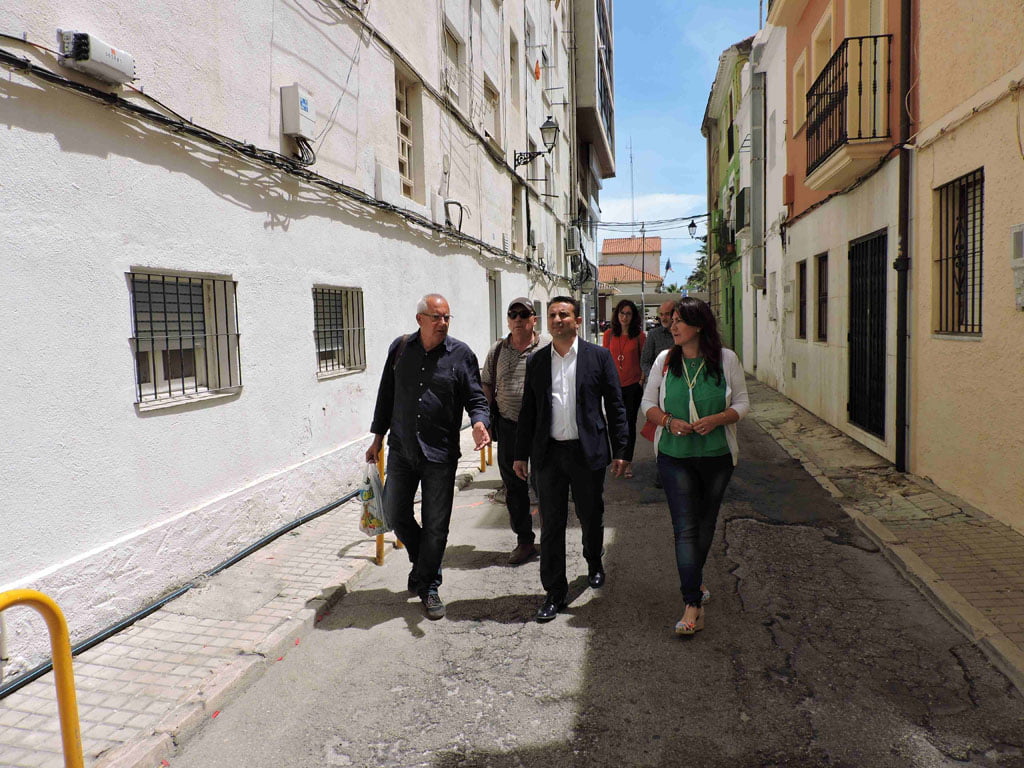