The precautionary suspension of licenses has upended the planning department of the City of Dénia. Apparently because of disagreements on a technical level, the secretary of the council has not made the report requested by the opposition, so the government team has decided to go to the Provincial Council of Alicante. 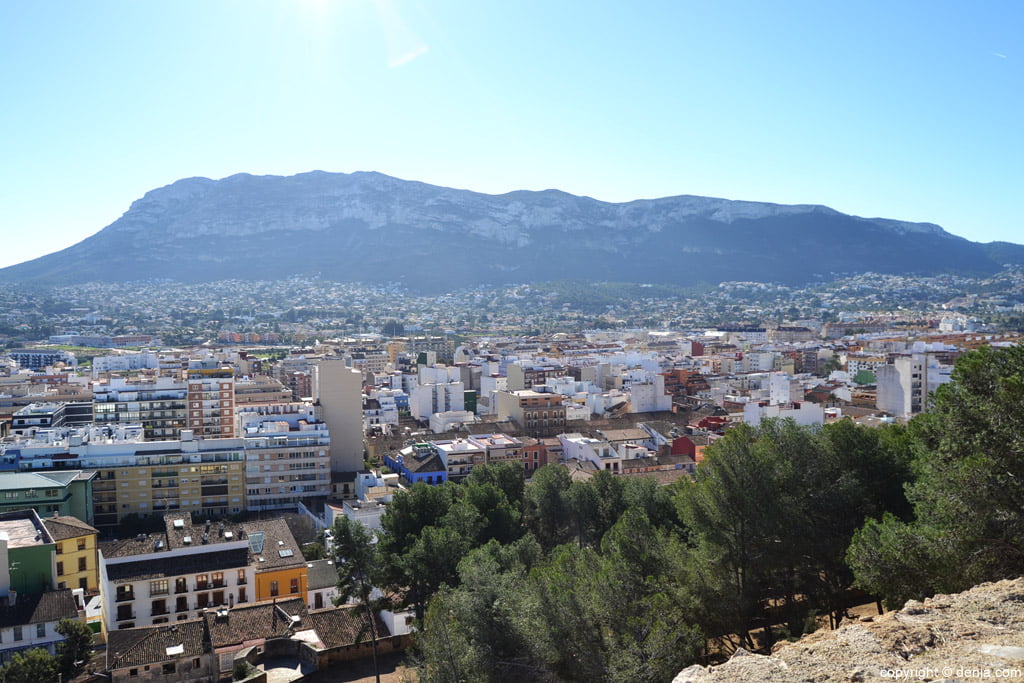 It was last October 18 when the full City Council approved the provisional suspension of licenses in certain areas of Dianense municipality. After that full, opposition groups called for the convening of another extraordinary plenary session to review such precautionary suspension, for which the city clerk must draft a legal opinion on the validity of that measure.

For its preparation, the secretary must collect a series of minimum documentation, and apparently has encountered contradictions between technicians. That is why the government team has requested assistance from the provincial body.

The councilors of the opposition have been informed about this fact while the councilor of Compromís, Josep Crespo, Stressed that the intention of the municipal government is "approve a General Plan that is 100% reliable".

On the other hand, the councilor of Territory, MªJosep Ripoll, reported that reviewing all documentation found a small area of ​​overlap in the areas suspended as a precautionary measure, an overlap of areas, in the area of ​​Bosc de Diana in the area Alquerías, "to be corrected as soon as possible".