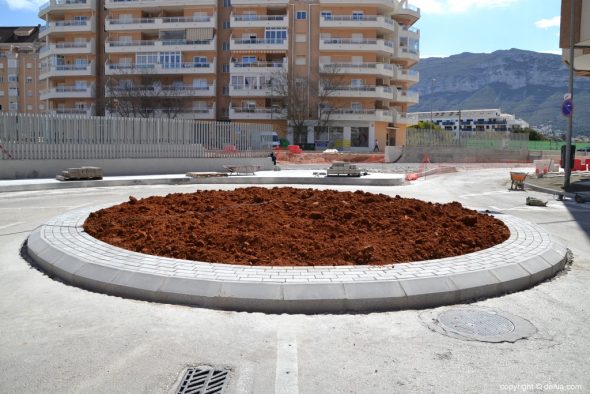 In addition to the roundabout, the works include the demolition of the current wall that protects the train tracks and finally join, after years of barrier, Joan Fuster Avenue. 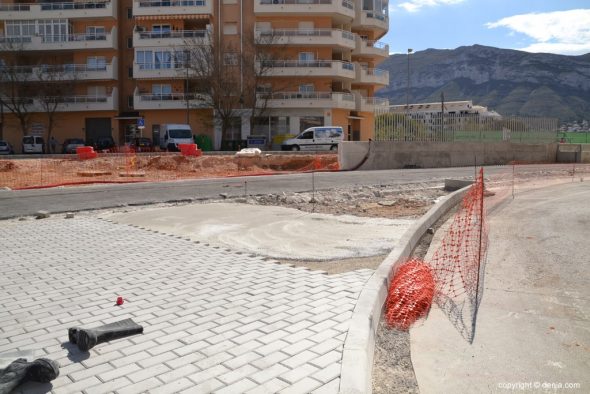 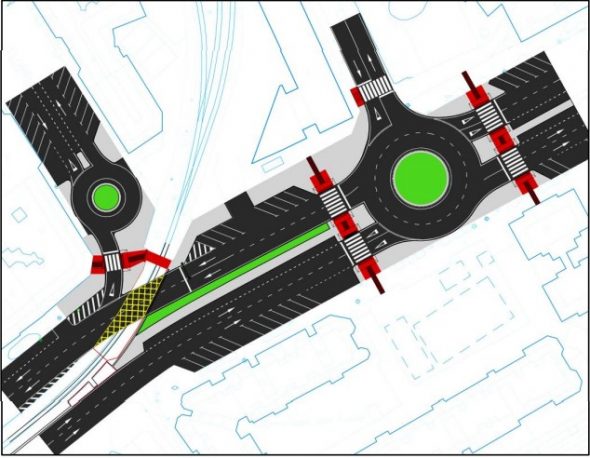 The works are carried out by the company Obresa Estudis i Assessorament Constructiu La Safor SL, for an amount of 149.815,68 € (VAT excluded). 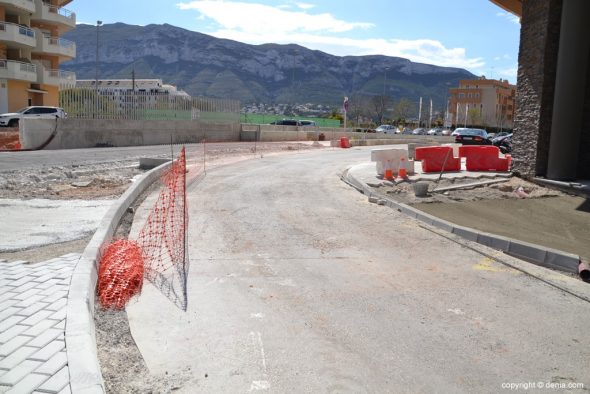 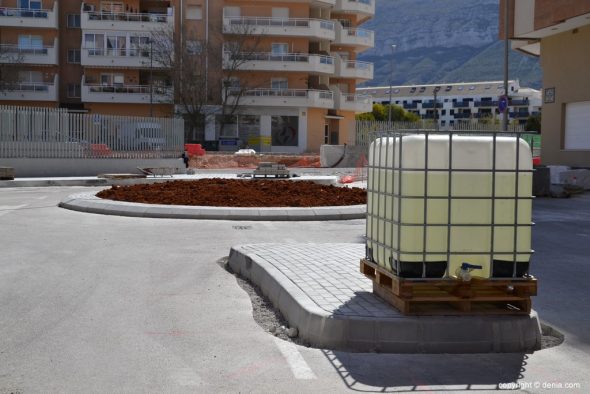