This will be the largest green area in Dénia

The City of Dénia presented this morning the project to enable the largest green area of ​​the city, the Bosc de Diana, with paths to walk and a picnic area for visitors. 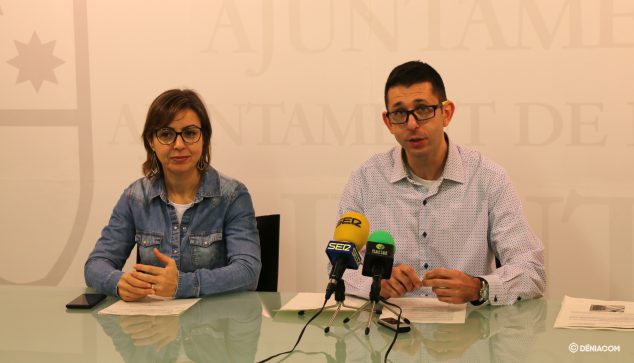 The Councilor for Parks and Gardens, Pepe Doménech, and the Councilor for Urban Territory and Quality, Maria Josep Ripoll, presented this morning the new project that will cost € 108.000, distributed between the budgets of 2020 and 2021.

It is one of the priorities of the government team and one of its great promises during this term: to adapt the facilities of the Bosc de Diana. It seems that it will finally be a reality with the creation of what aims to be the main green area of ​​the city. 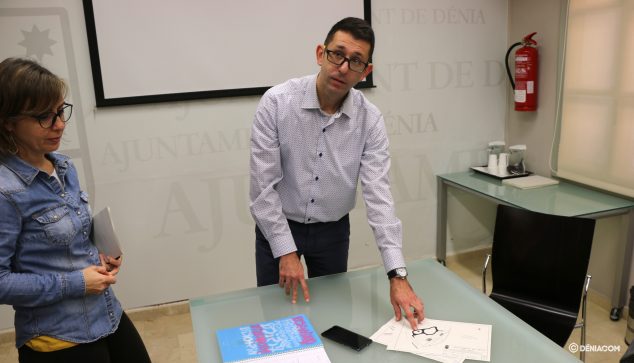 Pepe Doménech shows the plans of the project

A park that currently has very limited access and little walkable. Only the morning of business days is open, so it makes it impossible for many people to enjoy it. However, this will change after project development. 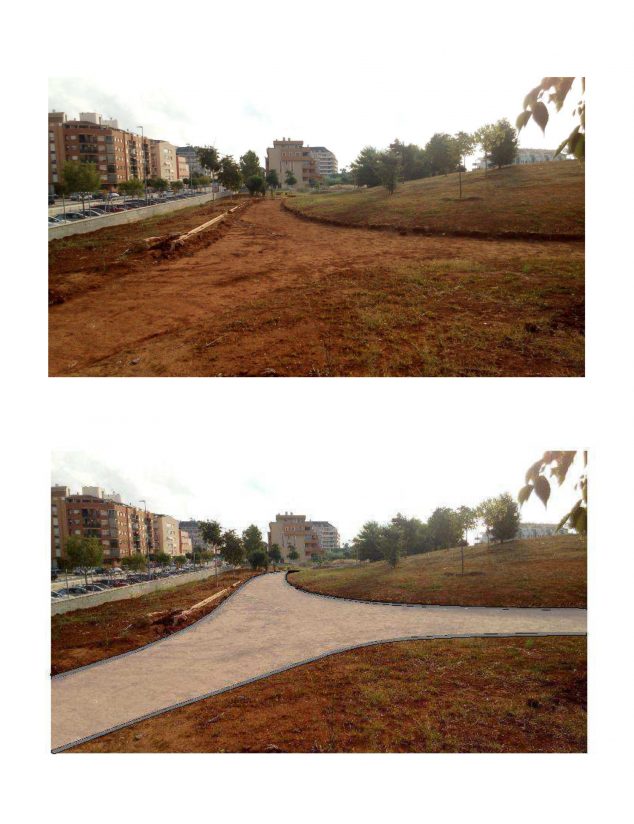 Before and after Diana's Bosc

The adaptation proposed by the City Council will consist of the creation of a walk with paths that surround the park inside, 2 meters wide and a maximum slope of 5%, thus adapted to people with reduced mobility. A new irrigation system, lighting, as well as banks and wastebaskets will be installed along the route.

In addition, Doménech has announced that it will be the place chosen definitively to install one of the winning proposals of the Participatory Budgets: the creation of a picnic area within Dénia. 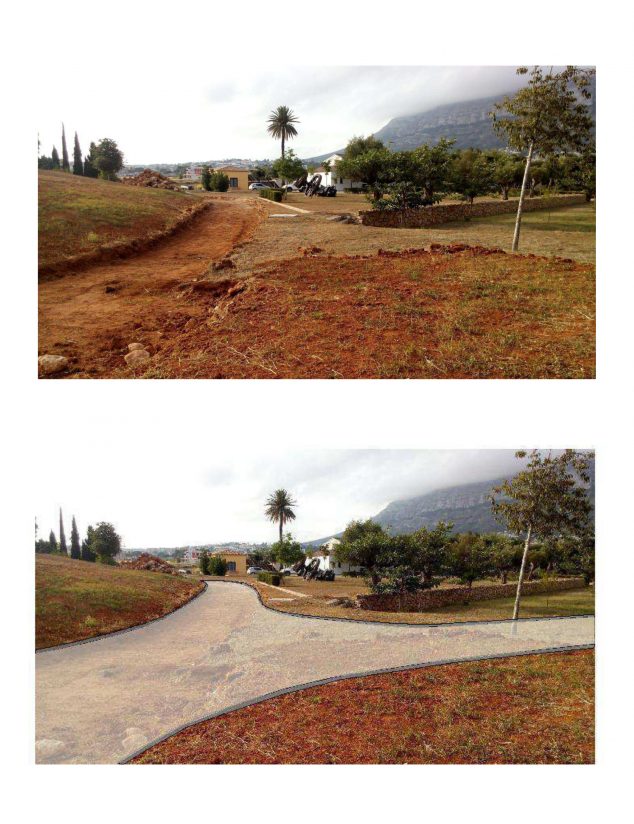 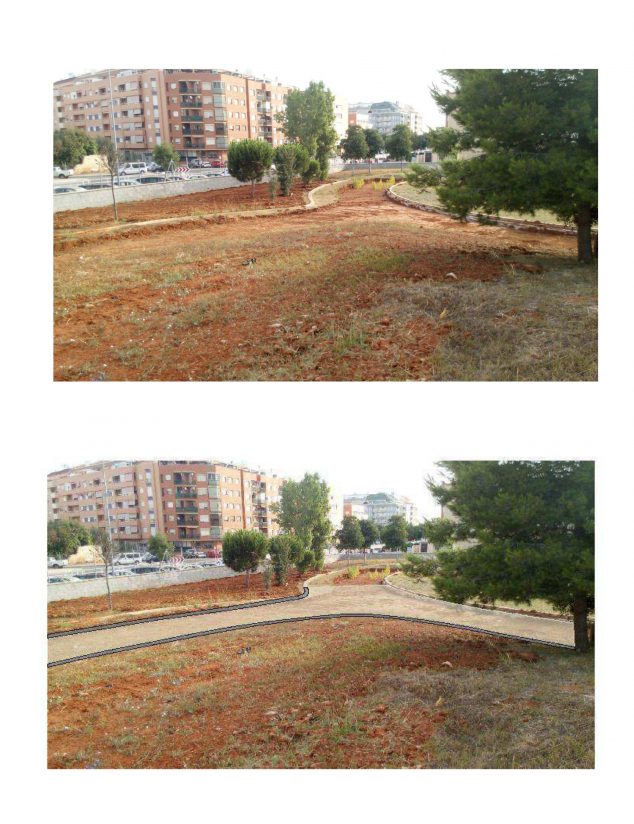 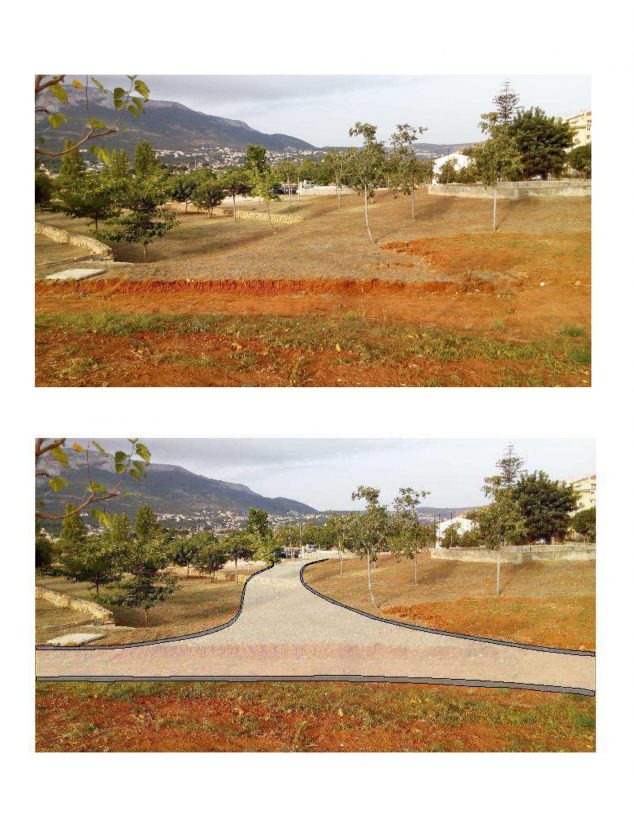 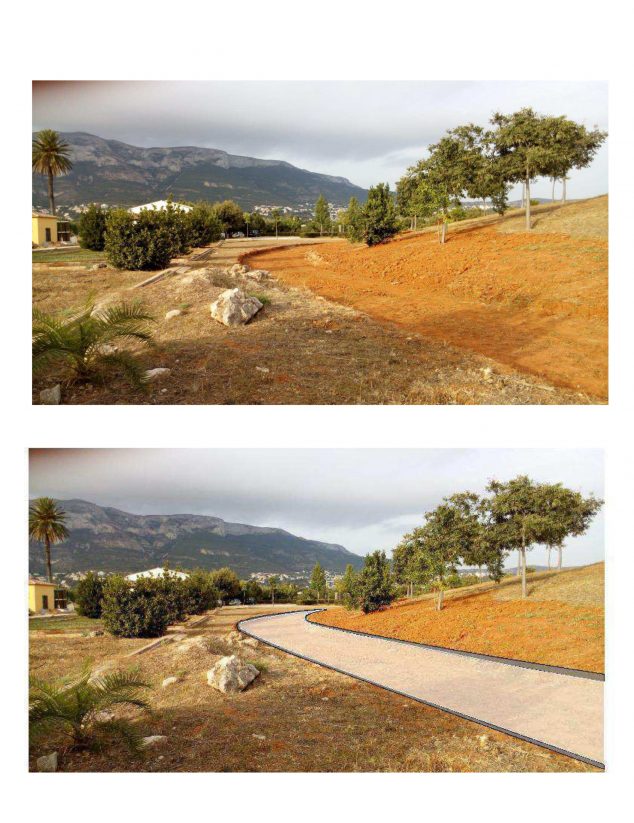 Almost 7 out of 10 cases of coronavirus in the Valencian Community do not present symptoms
August 11st, 2020

The despair of a day at the beach: how to get to Les Rotes and not die trying
August 11st, 2020

The winners of Participatory Budgets in which there has been hardly any participation are already known
August 10st, 2020
1 Comment