This is how the beaches are prepared: «This summer we will have the most natural coast in history»

After the destruction of the Gloria storm and the coronavirus health crisis, which has paralyzed numerous works and actions, the question arises: Will the beaches be ready in time for summer? Pepe Doménech, Councilor for Beach Planning and Management, explains where the adjudication, cleaning and installation of infrastructure are. And first of all, remember that the beaches are closed and we must avoid the temptation to go for a walk. 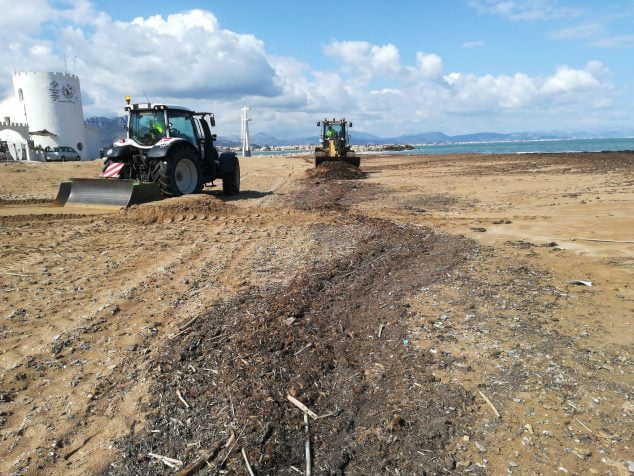 Beach cleaning tasks in Dénia a few weeks ago

What is already underway and what is suffering delays

According to Doménech, It is planned that it will arrive on time with the contracts made by the City Council, for example, that of the beaconing of the beaches: the beaconing It is the infrastructure of buoys and channels that delimit the beach area where boats and other vehicles can go. This service was awarded to a company the same week quarantine began, and should be ready by June 1. The city council is now pending to receive the documentation of the company, and if from April 25 the range of activities is opened and they are allowed to work, they could start, explains the councilman.

On the other hand, according to the mayor, right now you can only advance in Beach cleaning: "The company will resume activity next week. The idea is to clean up the remainder of April where we will later have restrictions, that is, in the area of ​​Molins and the Riu Alberca. In these areas there are limitations from May 1 to June 30 by the Law of Protection of the Coast, which makes it impossible to touch anything in the 15-meter strip from the dune. That is why we want to take advantage of April for cleaning. "

Already in May, the rest of the coast will be cleaned, and they would begin to be placed the walkways and the bins. The elements of the accessible beaches they will also begin to be placed in May. "This year we will have the most natural beaches in history, with few walkways, with little infrastructure, due to the delay that the health crisis is bringing and due to the serious damage caused by the storm Gloria", explains Pepe Doménech. 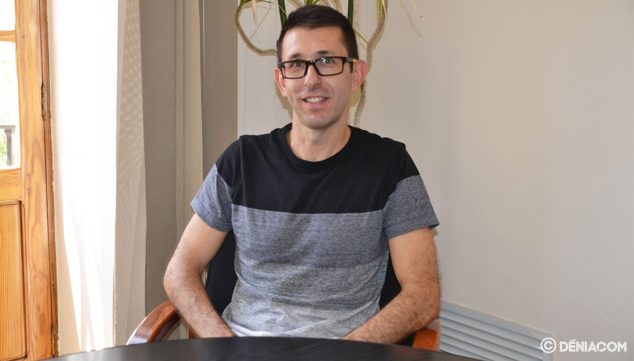 The councilor for beaches in Dénia, Pepe Doménech

The health alert and the stoppage of activities marks the times

One of the main issues affecting the start-up of all planned award lots is that the deadlines for submitting documentation right now are suspended. Under normal conditions, there is a month to present the documentation since the contract is awarded, and that period is the one that is suspended. This affects the chiringuitos from Marineta Cassiana and Bovetes, which were scheduled to go live on May 1, but "It is likely that they will not open on that date: all the documentation and the contract have to be signed first, and also, we do not know if the confinement will continue and if those activities will be allowed at that time"says the councilman. The solution for this incident would be "enable some type of extension or apportionment in the concession price for the time that they could not mount", explains Doménech. The rest of the beach bars throughout the beach line, which would come into operation in July, are pending awarding.

Other elements of the beaches, such as Hammocks and water games They will come out next week at the Contract Table to be awarded, indicates Doménech.

Furthermore, the footbath They have not been able to be ready for Easter as intended, due to the paralysis that all the works are suffering. The viewpoint in front of the English Cemetery has also not been removed as planned. But these works will be resumed as soon as possible.

The Marina Alta adds 18 new infections in the last week, compared to 14 the previous week
May 24 2020
5 Comments