This is how the Cassiana Marineta was after the maritime storm

The coast of Dénia is very damaged after two days of intense weather. The Paseo de la Marineta Cassiana has suffered many damages and there are areas where it has even disappeared under the sand. Next, the consequences of the last rains on the Marineta in images.

Rockfall in the middle of the promenade, torn lavapiés and destroyed street furniture, are some of the consequences of the storm that can be seen right now in the Marineta. The sea has swallowed the sand area and breaks directly against the wall. The wooden stairs that save the gap between the sand and the promenade are absolutely out of order. 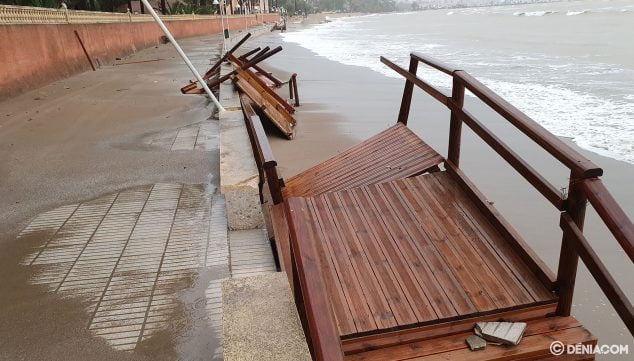 The wooden stairs that connect walk with sand are very damaged

The road parallel to the promenade, which connects the roundabout of the Marina of Dénia with the Torre de los Suárez-Riera, is completely covered with seaweed, with litter bins and full of objects and garbage that the sea has spit out.

From the municipal and central government, it is waiting for the storm to remit to assess the damage caused and start the performances. 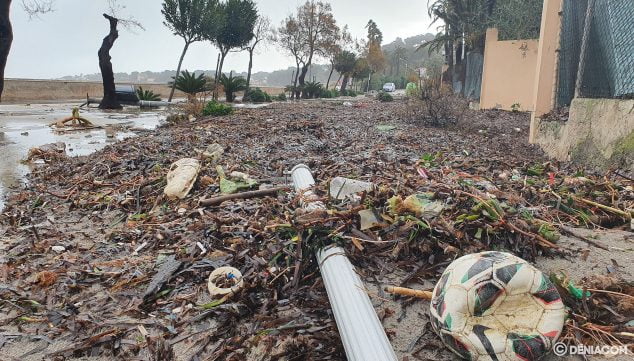 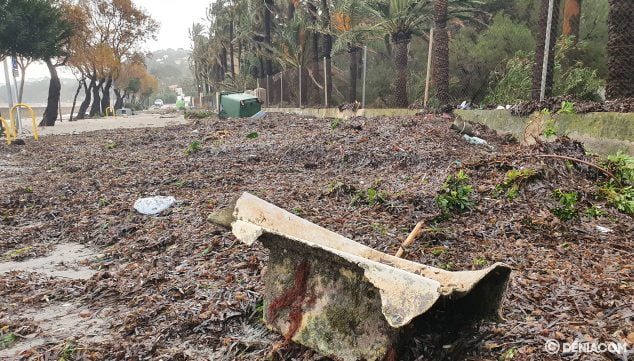 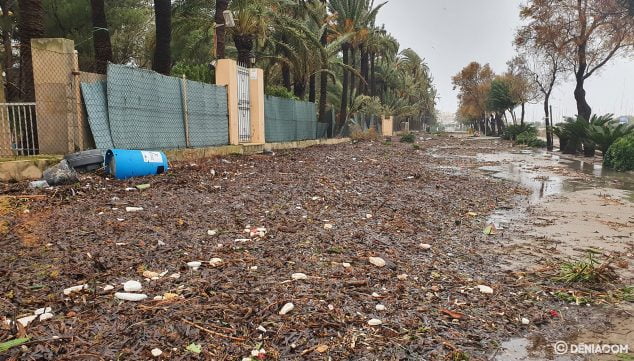 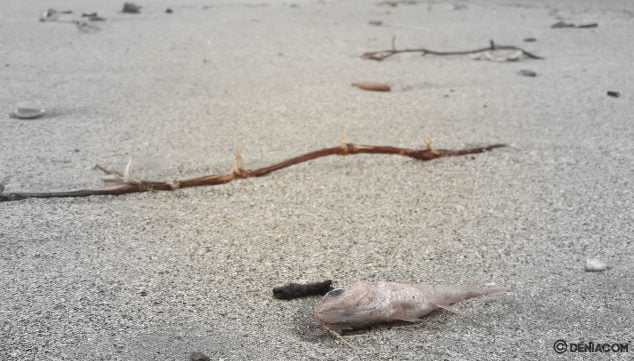 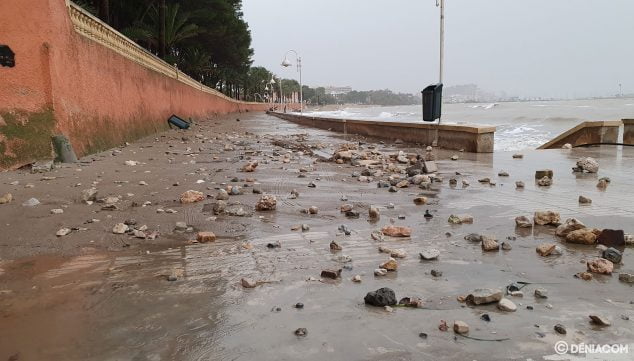 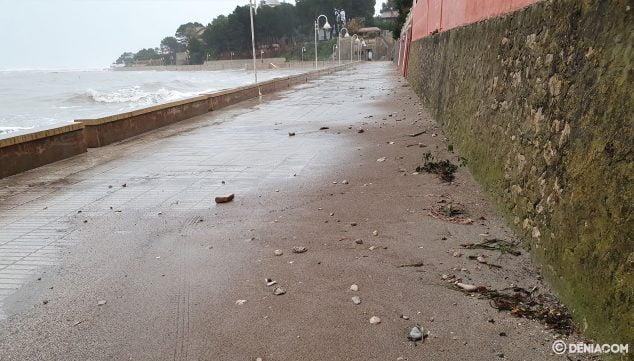 Remove hair with laser from the first session in Victoria, aesthetics and wellness
more promotions Browse Contests
The weather in Dénia
Dénia
21 February, 2020