Judge of the Court of First Instance number three Dénia has filed the cause of Llunàtics case whereby the former Socialist councilor was accused Vicenta Bixquert and technical Silvia Blanco of an alleged embezzlement of juvenile identity cards. 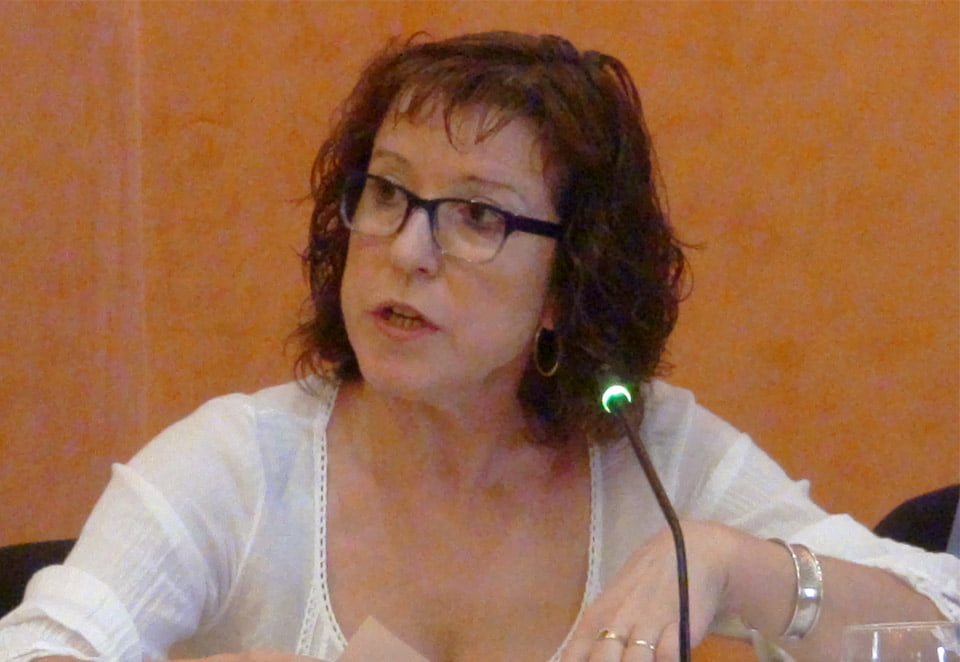 The car finds that there is "duly justified the perpetration of crimes", So we proceed to file proceedings against the accused. The opinion notes that the City of Dénia said in a letter dated 17 2016 June was not opposed to the dismissal of the actions concerned for the defense, as the prosecution.

The facts go back to the year 2008, when the pentapartito in Dénia governed (PP, GD, CU, PSD and Juan Collado). The government filed a complaint alleging misappropriation of funds from the Llunàtics program cards. At first, the former mayor Paqui Viciano, the councilors Bixquert and MªJosé Lorenzo, and the Silvia Blanco technique were imputed. In 2012 the case was archived but in 2014 it was reopened only with Bixquert and Blanco as imputed. At that time, the socialist councilor submitted his resignation as such.