The young Dianense tennis player, Andrea Redondo, of category cadet disputes this Saturday one of the semifinals of the "National Master Young Promises" cadet, which is being played in the Ciudad de la Raqueta, the capital of Spain. 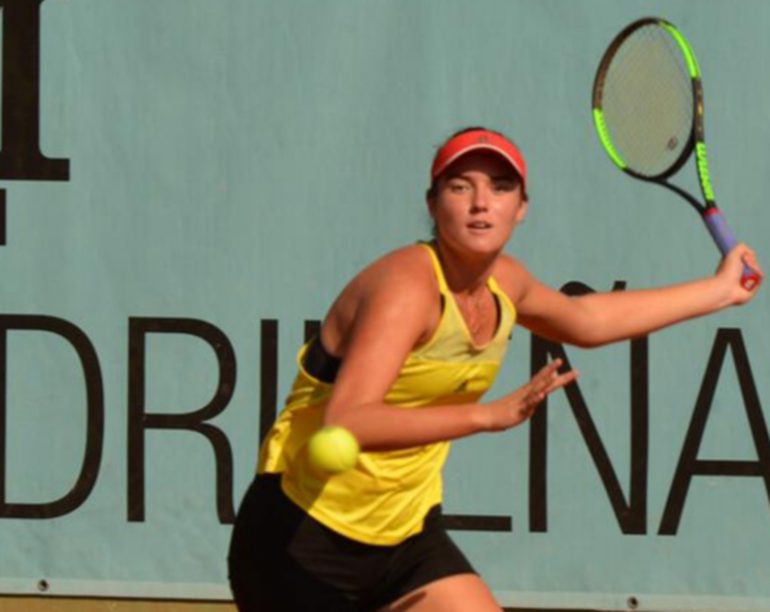 Redondo agreed to the semifinal after eliminating Lidia González for 7 / 6 and 6 / 3. A victory well deserved for the good game shown on the track. In addition, in front, the Dianense, had the number two of the tournament, she being number six.

In the semifinal will be the faces before Blanca Cortijo, number three of the tournament, which comes from defeating Marta García Reboredo by a double 6 / 2.

After the first competitive day, the participants in the Master visited the facilities of the Marca office accompanied by Luis Medieron, founder of the Marca Circuit. The players were live in the t4 program with Vicente Ortega. 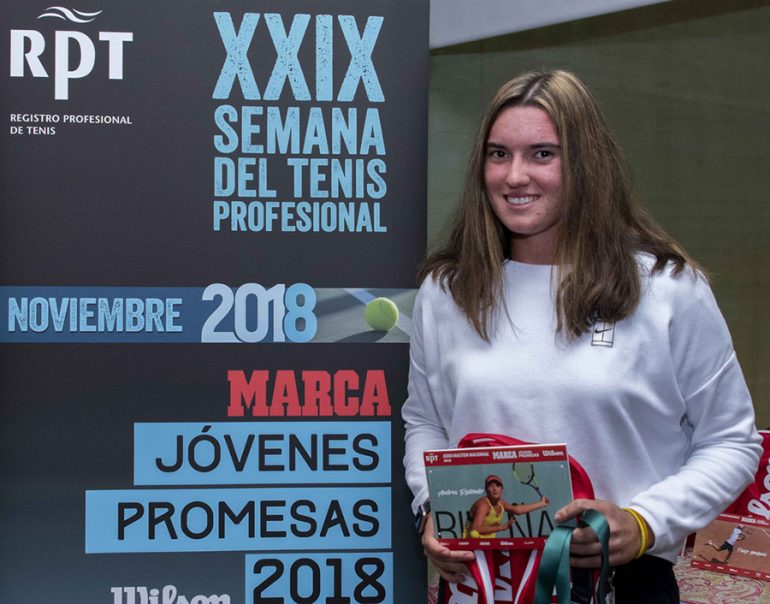