New success achieved by the young tennis player, Andrea Redondo When proclaiming champion child of the "TTK Tournament", Played in Cordoba. The Dénia Tennis Club Won in the semifinal to the top favorite, seeded number 1, Carmen Gallardo for 6 / 4 and 6 / 0. The Dianense played with much head the first sleeve and knew to maintain the break of serve on the Madrid. The second set was much easier for Andrea Redondo who won with great clarity. 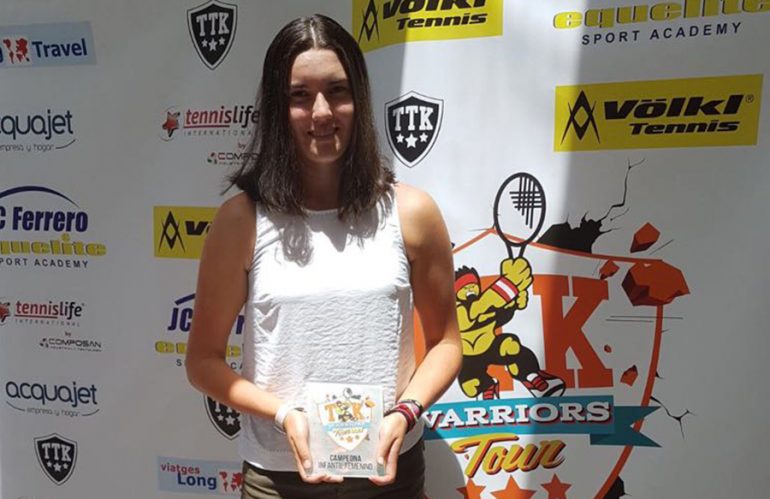 In the final we measured Raquel Gonzalez defeated by 6 / 2 and 6 / 3. In this encounter, the Dianense maintained its firm game of bottom of track to dominate its rival. Andrea Redondo barely made mistakes and defeated her rival to earn the title of champion.

The players of the Dénia Tennis Club school had a good performance in the Tecnifibre Tournament that was played in Sueca. In the children's category, Miguel Molines, was a finalist and category cadet, Illia Kostiuk, was a finalist. 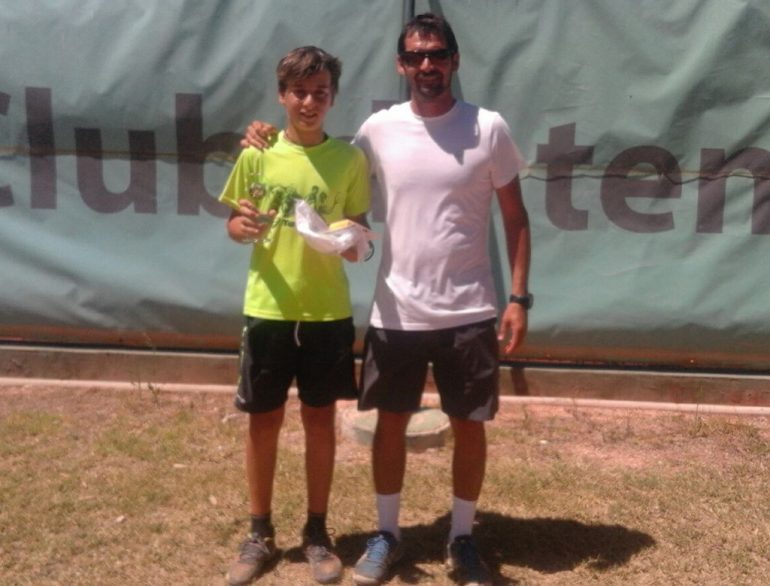