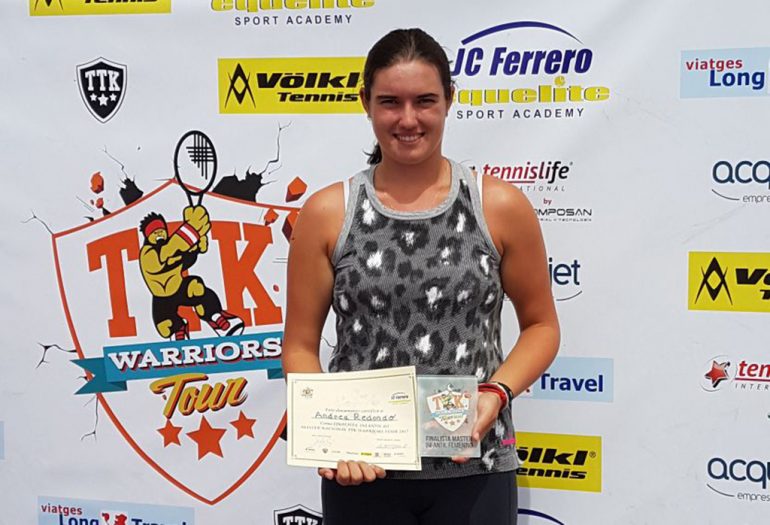 The representative of Dénia Tennis Club, could hardly mark the pace of the match before the current runner-up for women in Spain. Andrea tried by all means possible to compete before a player who was far superior to her.

Despite not having been able to rise with the title of champion, it is necessary to congratulate to Andrea Redondo that it realized a great tournament. In the semifinals disputed last Saturday, managed to prevail to the Madrid native Carmen Gallardo, for 5 / 7, 6 / 1 and 10 / 6.

The slopes of the Juan Carlos Ferrero Equestrian Academy of Villena lived an intense weekend with the best snowshoes of the national panorama in the categories, baby, young and children. Andrea Redondo was at a high level and was very pleased to have been a finalist. 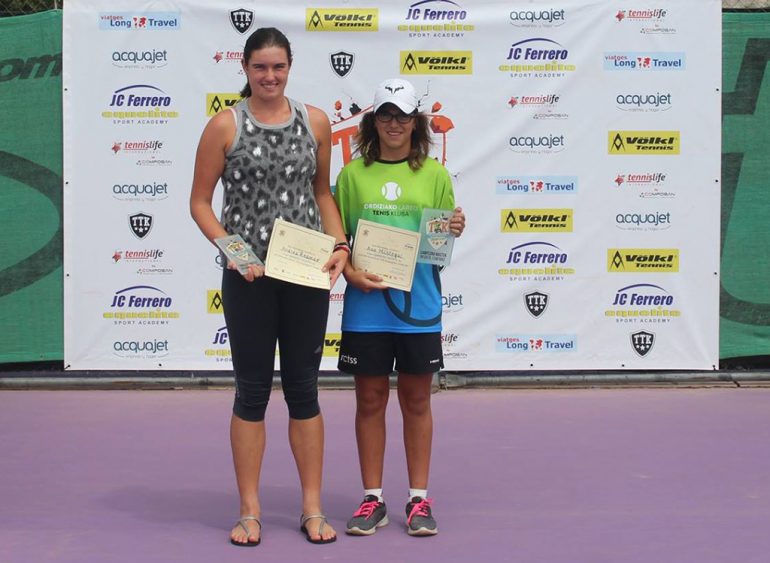