It was disputed in Gandía Autonomic University Triathlon Championship, an individual Sprint Triathlon competition that determines with the sum of the two best male and female times the final classification by teams from participating universities of the Valencian Community. 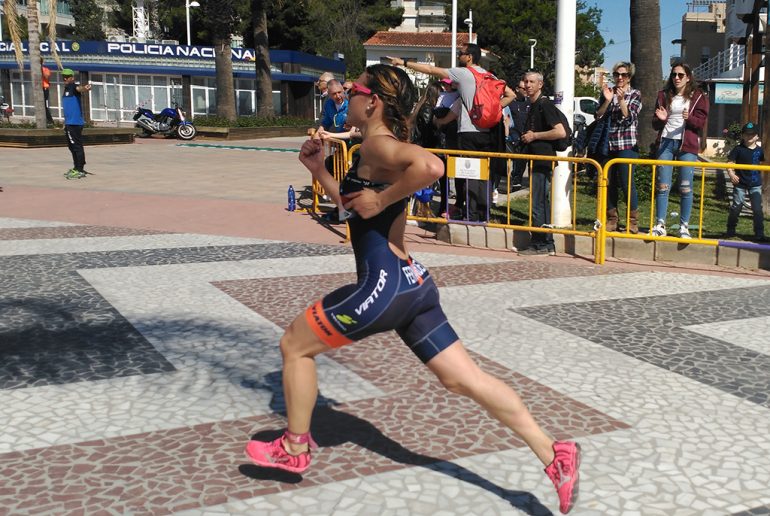 In the women's test Andrea Fernández was runner-up, came in second place with a time of 1: 12.38 after Noelia Juan, current regional champion who is studying at the Polytechnic University of Valencia and who made a time 1: 10.53. On the other hand, Amparo Dolader reached the finish line in the 13 position with a 1: 24.07 record. 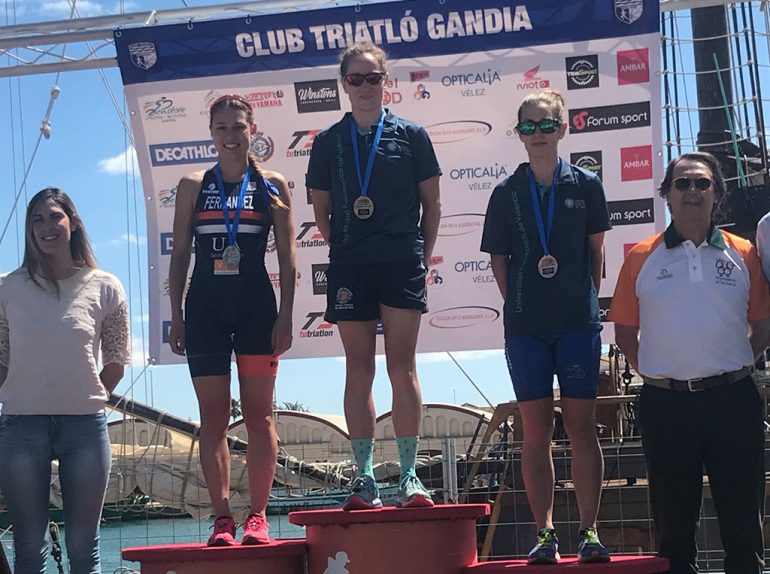 Andrea Fernandez is coming out of an injury of plantar fasciitis in the left foot that has prevented her from running and competing. After almost a year he returns to a triathlon test and is preparing the Spain University Championships to be held in Malaga next 29 April which came with great moral after this great result. 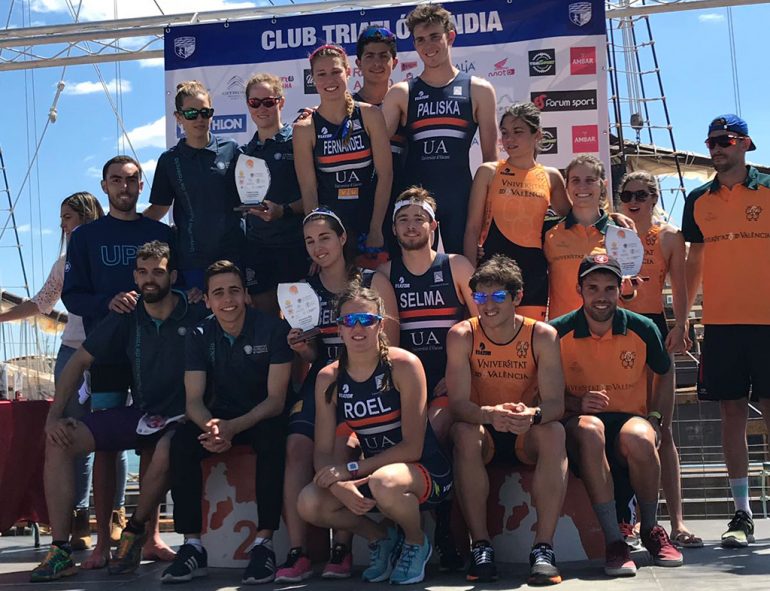