Last Sunday was played in Malaga on Spanish University Triathlon Championship, a Sprint Individual Triathlon competition that determines with the sum of the two best male and female times the final team classification from participating universities throughout Spain. 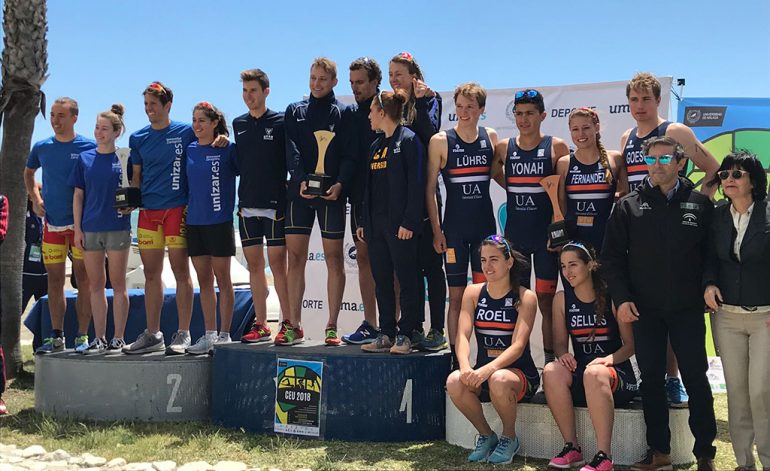 With some important losses in the women's event such as the Olympics, Carolina Routier, injured and Miriam Casillas components of the UCAM Murcia team, the dianenses Andrea Fernández and Amparo Dolader participated with the team of the University of Alicante obtaining the third position that gave them the bronze medal to the University of Alicante.

In the women's test Andrea Fernández was sixth in the general classification after her failed attempt to reach the bicycle head group formed after the swim.

The Dianense made a great test with a total time of 1: 02.59 and was the third best runner with 18.41., Which allowed her to overcome a position in this segment. Champion, Noelia Juan, current university regional champion by the Polytechnic University of Valencia, who made a time 1: .00.19', meanwhile Amparo Dolader reached the finish line in 37 position in 1: 16.17. 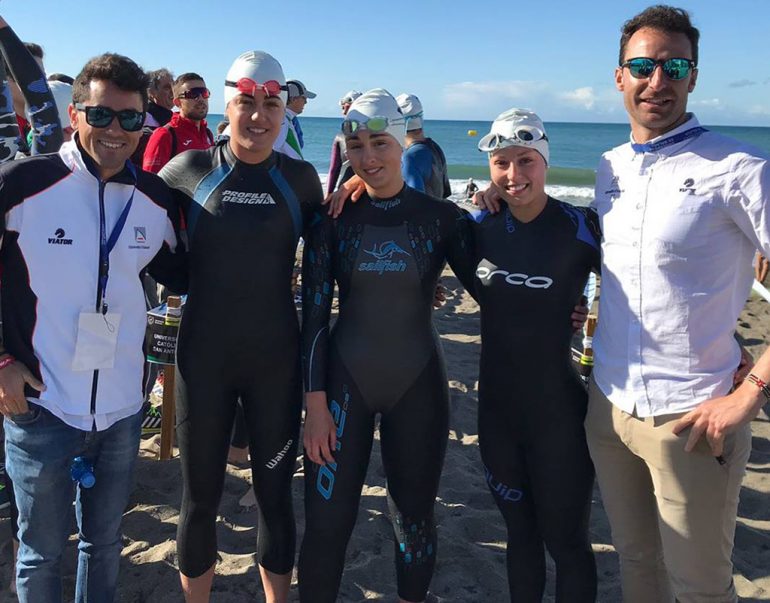 His college classmates were second and third

Andrea Fernández will participate in the next 12 of May in the Triathlon of Fuentealamo Murcia a very prestigious qualifying event for the Spanish distance Olympic Championship to be held in Coruña on the 1 and 2 in September, where the 12 first places will get direct access to this event. 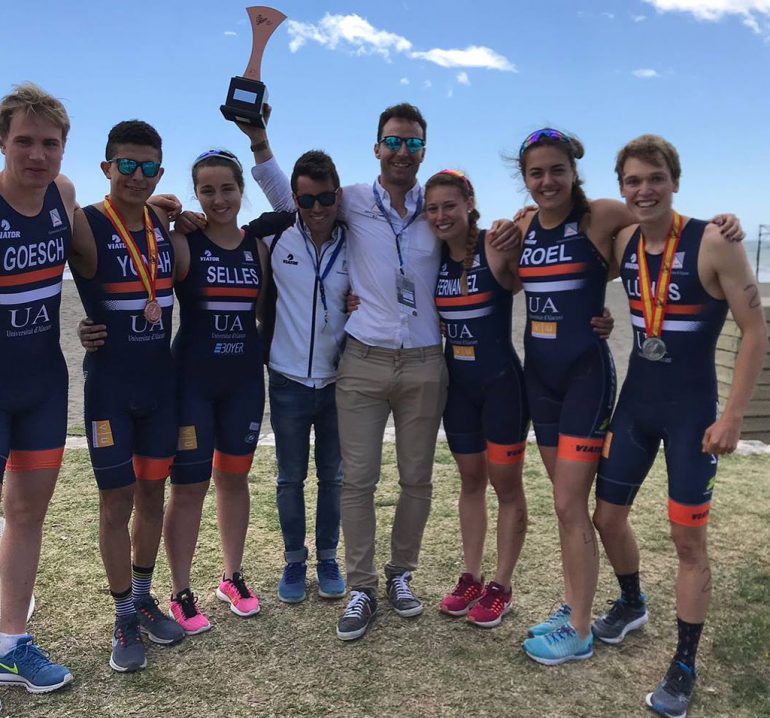