Andrea Fernández had a great role in Spain Duathlon Championships

The Dianense triathlete, Andrea Fernández Had a good role in the Spanish Duathlon Championship held in the Asturian town of Avilés. The Dianense that this season premieres team, since it militates in the Club Triathlon Huracán Valencia entered in goal in the fifteenth position. His total time at the end of the test was 34 minutes and 49 seconds.

In the surroundings of the Avilés estuary, he established the organization of the test boxes and the starting and finishing line, next to the International Cultural Center "Oscar Niemeyer", a modern and emblematic building for the city.

The winner of the test was, Cecilia Santamaría del Cid Triathlon Club with a total time of 32 8 minutes and seconds. Andrea Fernández applauded his performance considering the large existing level in this test. 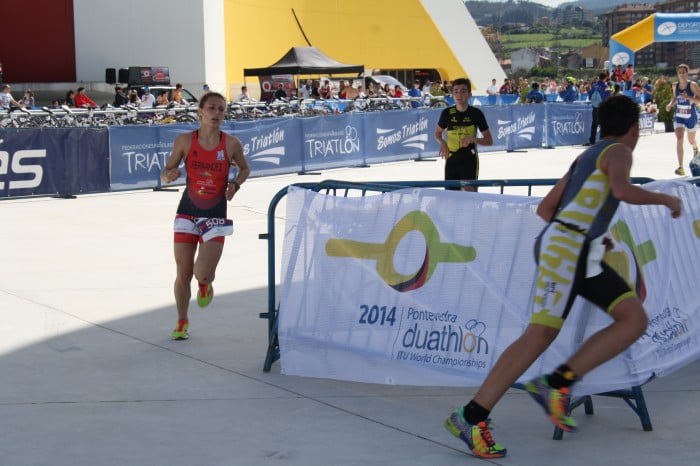 36.652
4.283
11.046
2.130
We use cookies necessary for navigation and traffic analysis. We do not use cookies that provide us with personal data or advertising cookies.
More optionsACCEPT
Manage consents