The Dianense triathlete Andrea Fernández comes to be proclaimed, along with her teammates of the University of Alicante, regional runner-up for Duathlon teams.

Férnandez, along with the rest of the competitors, was in the Valencian town of Villanueva de Castellón, in a competition that brought together more than 150 teams. Not in vain this test has been, in addition to Autonomic Championship, the first of the Lliga of Duathlon Clubs by relays. 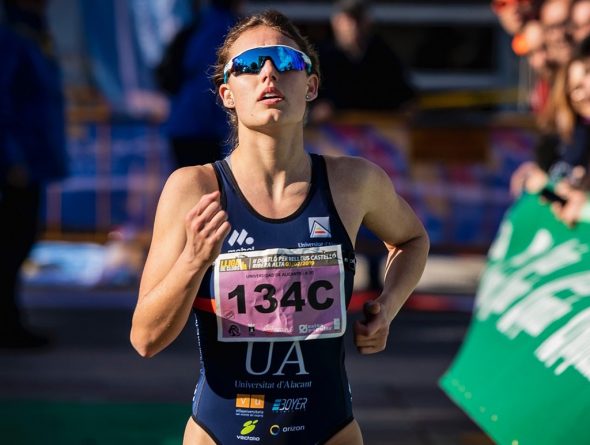 In the first segment of the race on foot the team of the University of Alicante was put at the head of the race, both men and women. The triathlete Yaiza Saiz, partner of Andrea Fernandez, got a slight distance in front of her pursuers. The Alicante team was placed in first position, followed by the girls of the CT A Correcuita y CT Hurricane The Bike Run.

In the second relay, Eva Martín-Moreno, from the University of Alicante, maintained the head of the race, closely followed by Clara Renard, from CT A Correcuita, and Sandra Piera, from CEA Bétera. 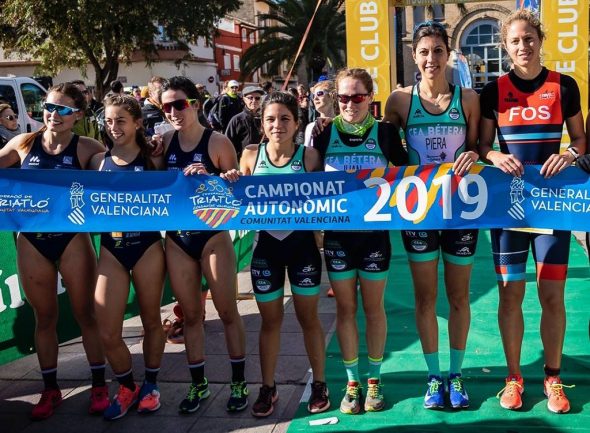 In the third relay the final positions of the competition would be decided. In women the positions of the podium were more disputed, since the CEA Bétera had been left to its better duatleta for the third post, having great possibilities to overcome. Without a doubt, the relay modality gave the competition great excitement, where the alignments of the different teams would be decisive for the final classification.

In the female category, the regional champions were the components of CEA Bétera with Cristina Roldán, Sandra Piera and Noelia Juan. In second place, the girls of the University of Alicante reached the finish line, with Yaiza Saiz, Eva Martín-Moreno and Andrea Fernández. The third regional position was for the Swedish Triathlon Club with Andrea Fos, Raquel Pérez and Alicia Crespo.