3.500 participants attended this event being one of the largest participation of those made in Spain. For the Dianense triathlete of 14 years this test meant the Sprint distance debut. Getting a second position that shows the quality and class that treasures.

Andrea Fernández closed its first year of Cadete category with this new success. His season is to frame highlighting his runner-up Spain in the relay event. Autonomic was also runner-up, fourth ranked in Castelldefels Triathlon and has been seventh national championship series in Spain. Not to mention his call with the Spanish Triathlon Federation, which was in the High Performance Center of Madrid. 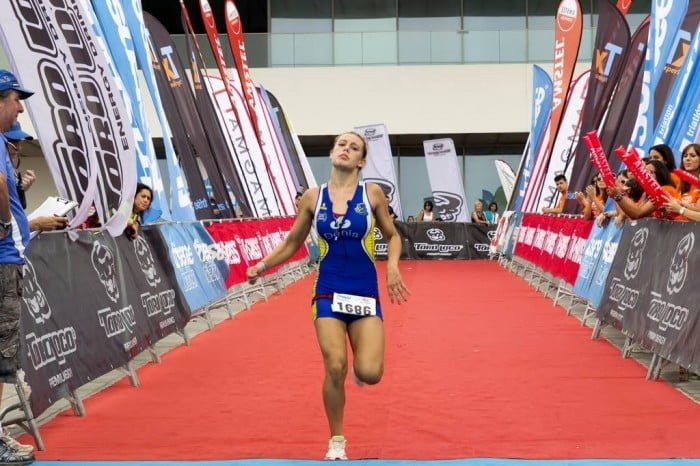