Triathlete, Andrea Fernández It comes from Spain crowned champion in the cadet category for clubs, with Naomi and Nerea Segui, with its Club Huracán Valencia. Cross Triathlon competition was held in the Barcelona town of Calella. 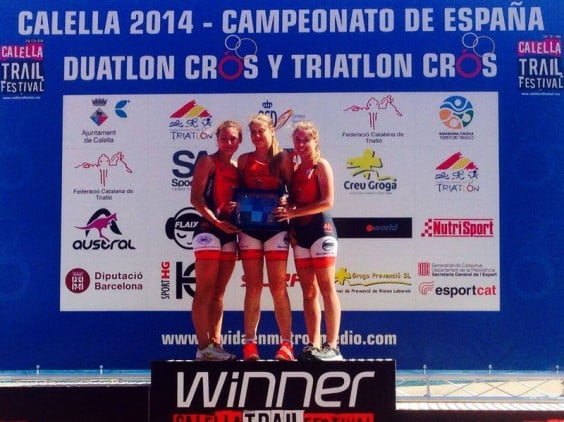 The test took a path that began in the paya with a link to 1 joined kilometer circuit very demanding mountain 9.000 meters with a vertical drop of 600 meters and stretches of trialeras forcing more than one to get off the bike.

The return was by the link leading to the beach along the promenade where the carrea walk was held. The first segment of 500 meter swim was good for Dianense who made the third best time with 7 12 minutes and seconds.

A square that was the best representation of your club Hurricane Valencia next to managed by his two other companions allowed to take the title of national champion in the cadet category.

The Dianense prepares on Sunday, Spain Triathlon Championship relay to be held in Canet de Berenguer in the cadet category where he will be with his club. 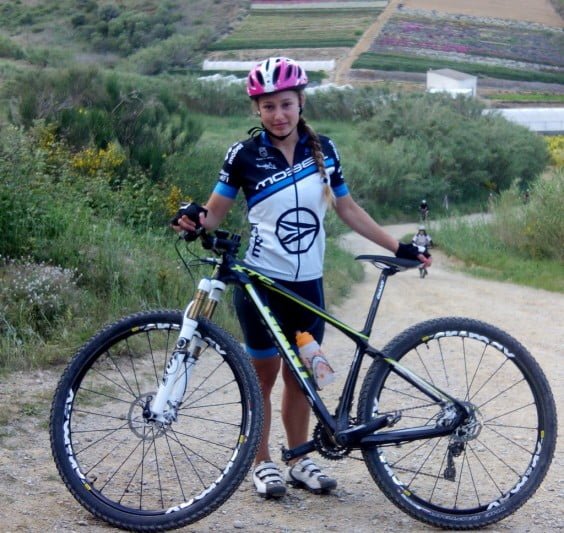