Last Saturday, the Autonomous Duatlon time trial team championship was held in the Valencian town of Albalat de La Ribera with more than 770 registered. The small municipality was filled with color with the invasion of duathletes and their bicycles. 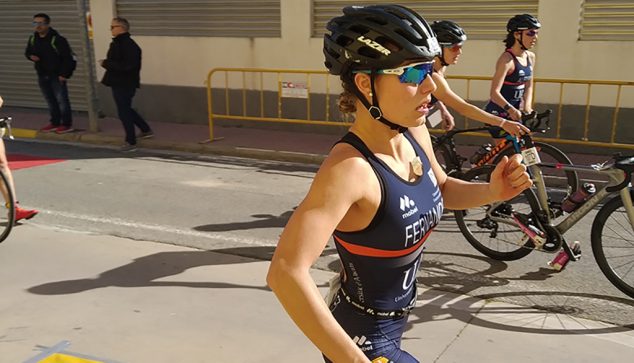 Andrea Fernández with her bike

With a very pleasant temperature the test began at 9:30 am with the presence on the starting ramp of the first women's team. Subsequently, training took place every minute to perform the time trial. 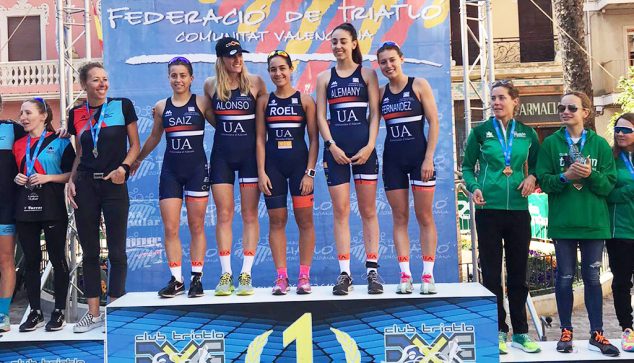 The test consisted of a first segment of 5 km of running, a second segment of 20 km in bicycle circuit and the third and last of 2,5 km of running. The participants had to enter at least 4 components of the same team with a maximum difference of 10 seconds between them.

The female team of the University of Alicante of five components was commanded by the Dianense Andrea Fernández, who made a great time trial with a total time of 1 hour 4 minutes and 40 seconds, which earned him the championship. The Alicante university formation was the best of the 23 women's teams with a difference of almost 6 minutes with the second classified Avant Moncada. 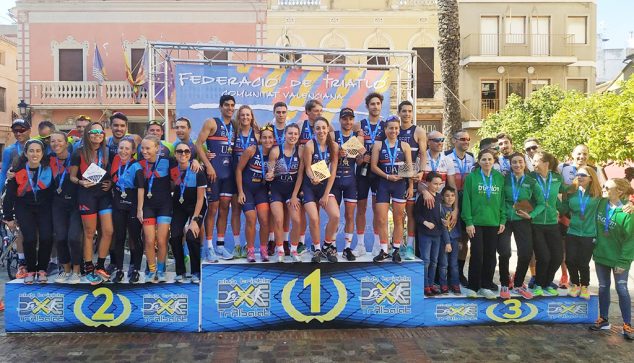 In the men's test more of the same, the team of the University of Alicante was the best to have a very high level training with two components participating in the world series. The Alicante university team was also overwhelming.