Dianenses broad representation of athletes in the Valencia Marathon 36ª

The showpiece for "r"It is the marathon, which is why many of the usual dianenses popular races athletes took part in the 36ª Trinidad Alfonso Valencia Marathon. A test that has become its participation, particularly animation and organization in one of the most valued in Europe. 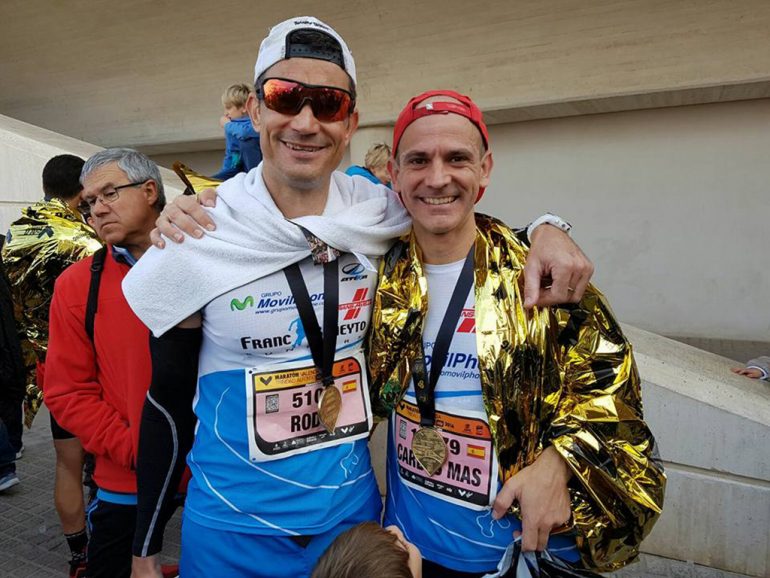 The marathon was clearly dominated by African athletes. The athlete, Víctor Kipchirchir, was the first to cross the finish line with a 2 time: 07: 38. The wind prevented that there was record in men, something that yes that happened in women with the triumph of Valary Jemeli Aiyabei, with 2: 24: 49, surpassing in more than two minutes the previous record of 2: 26: 57.

All runners dianenses exceeded three hours although many of them were able to beat their own personal records. Most described the experience as very positive as throughout the test lived good moments. The heat of the Valencian public and animation that helped was that suffering was less. 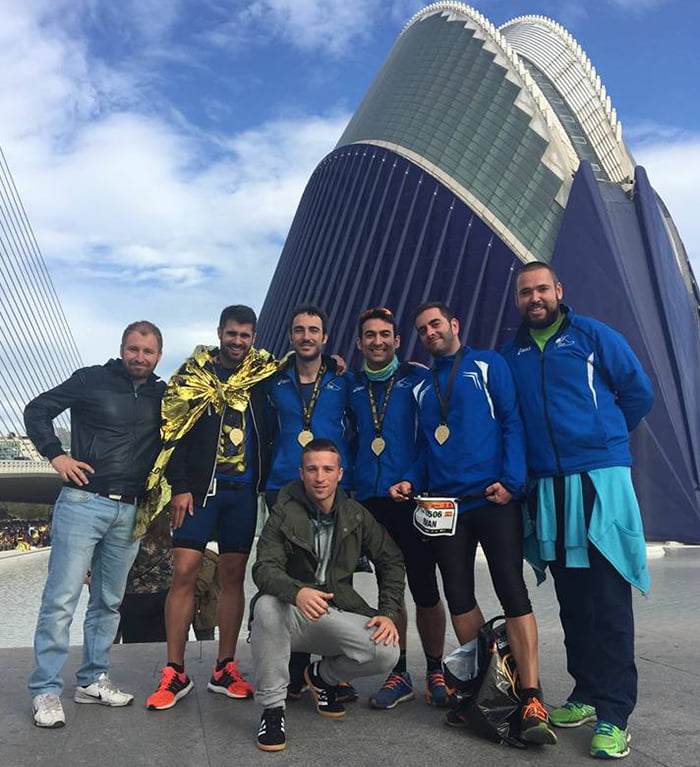 In the 10 Kilometers test of the athlete, Sonia Estevez, the Club Rem Marina de DeniaHe made a mark 44.34. While veteran Pablo Road Desnivell He made 56.04 time.

Real-time ranking in the Marathon 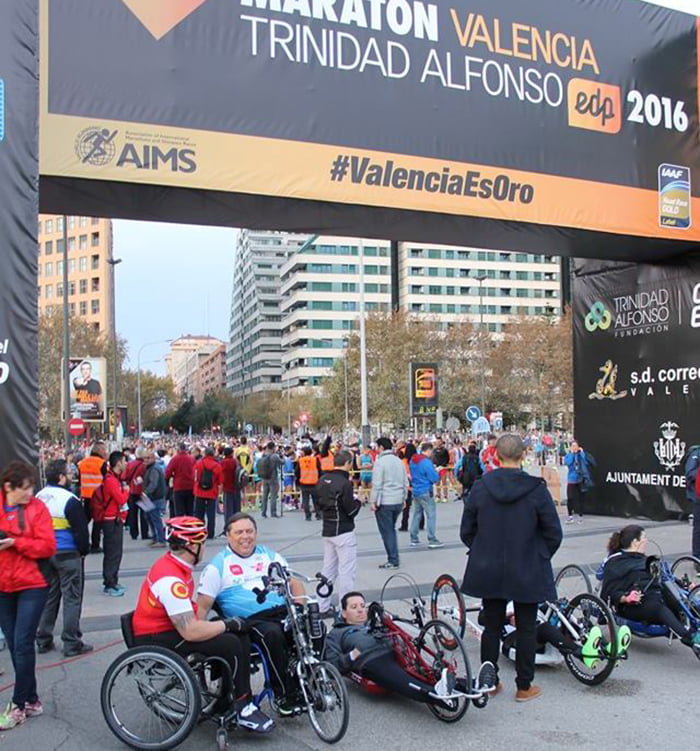